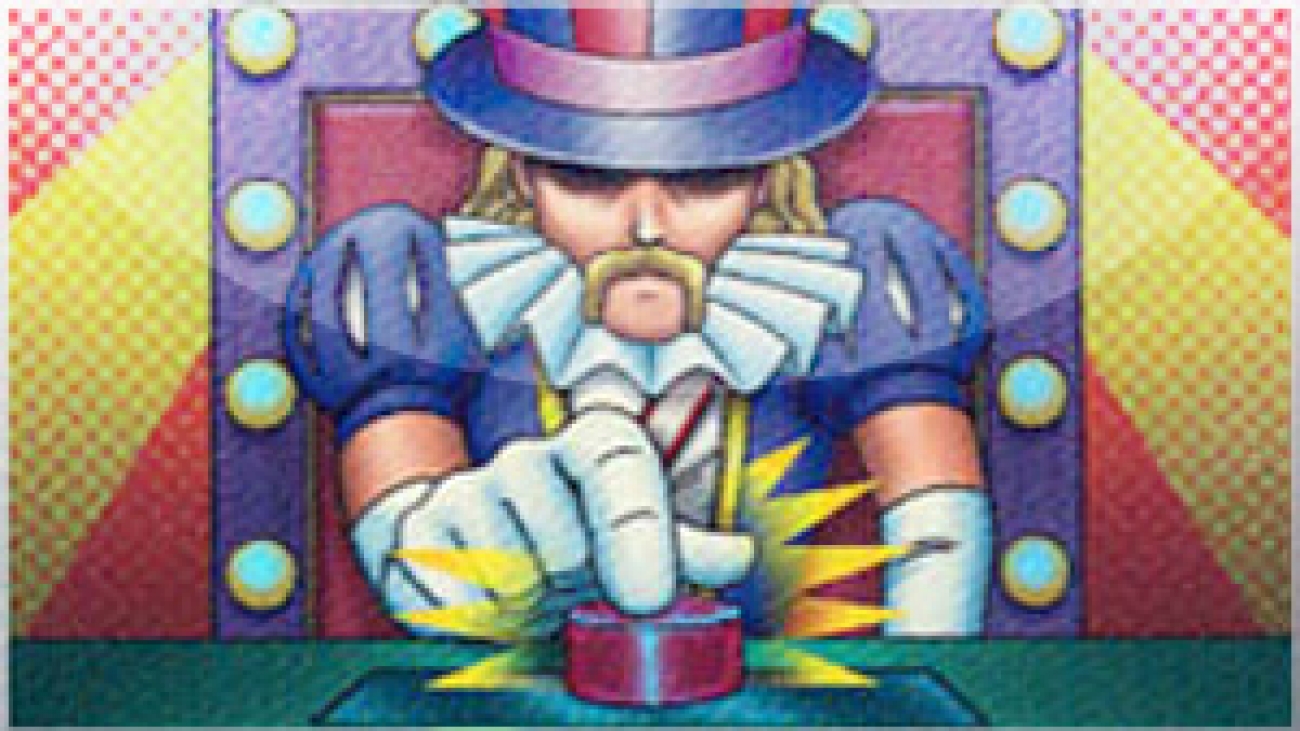 by Kyle
with 7 comments
Duel PuzzleWritten by: Kyle

I was in a duel the other day and came up upon a situation that seemed horrible for me, but in actuality I could’ve taken the game right then and there.

I ended up making the wrong play and losing 3 turns later and after that turn I realized I could’ve made an OTK with just what I had! With that though I decided as a fun little diversion I’d share that scenario with you in the form of a duel puzzle, like they do in a lot of the Yu-Gi-Oh! video games. The goal is to make the opponent’s life points reach 0 by the end of your turn or you lose. Sadly, I cannot give anything to you by way of prizes for solving this puzzle except your own pride as a puzzle solver so this will just be for fun’s sake. Also, yes, there is misinformation in this puzzle, meaning some of the cards I tell you aren’t helpful. Here’s the scenario:

It’s game 3, you’re playing against Vampires of all things with your Lightsworn deck. (a hilariously awful match-up for Lightsworns) The opponent goes first, sets a monster and then plays the field spell Vampire Kingdom and ends his turn. The set monster is a Pyramid Turtle. Your turn, you draw, then play Solar Recharge discarding Lumina, drawing 2 and sending Gragonith, Lightsworn Dragon and Eclipse Wyvern to the graveyard. The Eclipse Wyvern banishes a Red-Eyes Darkness Metal Dragon from the deck.

So here’s the field:

Your hand has the following:

Your Graveyard has the following:

Your Banished pile has the following:

Your Extra Deck has the following:

Here’s some card effects that most people probably don’t know to help out:

When this card is Normal Summoned: You can target 1 DARK “Vampire” monster in your Graveyard; Special Summon that target in face-up Defense Position. When this card is Special Summoned: You can declare 1 card type (Monster, Spell, or Trap); your opponent sends 1 card of that type from their Deck to the Graveyard. You can only use this effect of “Vampire Duke” once per turn. This card cannot be used as an Xyz Material for an Xyz Summon, except for the Xyz Summon of a DARK monster.

2 Level 3 LIGHT monsters
Once per turn: You can detach 1 Xyz Material from this card; change all monsters your opponent controls to face-up Defense Position.

2 Level 6 monsters
You can also Xyz Summon this card by using a “Constellar” Xyz Monster you control as the Xyz Material, other than “Constellar Ptolemy M7”. (Xyz Materials attached to that monster also become Xyz Materials on this card.) If you do, its effect cannot be activated this turn. Once per turn: You can detach 1 Xyz Material from this card to target 1 monster on the field or in either player’s Graveyard; return that target to the hand.

If you have any questions, I’ll be sure to help you out! Solve the puzzle, get an internet cookie!