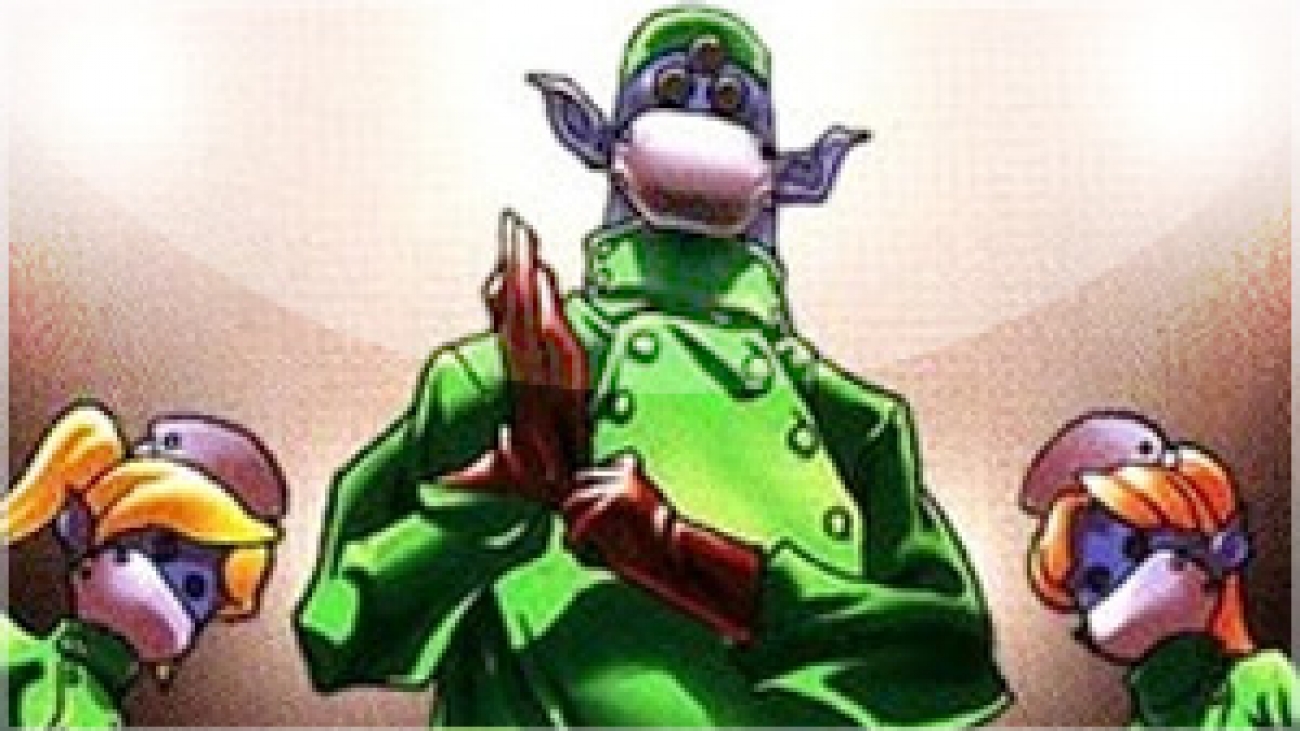 by Kyle
with 4 comments
ArticleWritten by: Kyle

A very quick tournament report and some thoughts about the ARG Circuit.

This last Saturday was ARG Seattle. As you may well know, I am from Washington state so I lived about 15 minutes away from the venue where the event was being held, meaning it was almost a given that I should attend the event. I generally like entering into the larger scale Yu-Gi-Oh! tournaments to begin with and I also figured I might as well get a personal experience with the ARG circuit series to see how it goes down.

For those who are unaware, ARG stands for Alter Reality Games. ARG is essentially a large card game vendor. I’m not exactly sure when it all started, but around last year it really started picking up steam; ARG began to sponsor Yu-Gi-Oh! players  and move them around to events and eventually they started their own tournament series similar to Konami’s Regionals, Nationals and Worlds tournaments. They’ve become rather popular, now holding quite frequent tournaments, but they aren’t really liked by Konami because they are in direct competition to them (or so I’m told).

The ARG Seattle event was held in the same venue as a normal Seattle Regional Qualifier, so it wasn’t unfamiliar to anyone who went. In general, I saw mostly the same faces I saw at a normal regional event, minus a majority of the kids and “for fun” players. Very un-beginner friendly environment in my opinion, which I’m not saying is bad in any way; it’s very much targeting a high skill based and competitive audience. It ended up being 152 players total in comparison to a normal 400 man Seattle regionals, which was quite quaint.

Basically, the event was exactly the same as a Konami event, which is a little disappointing. I kind of expected it to have a bunch of interesting extra stuff happening or to function at least a little differently, but from a practical perspective everything was exactly the same. All that was different is that there was a feature match table and two tables for streamed matches, which were generally the top tables. They also had some people off in the corner commentating the stream matches. Instead of having judges pick up match slips to take them back to the judge desk, you took them there yourselves. The entry was 30 dollars as opposed to regionals which is 20 dollars. Also, you didn’t get any packs for entering the tournament, only the top 32 got prizes in the form of credit to be used at ARG events or store. You got a mat for pre-registering, personally I think the art on it is bad, but I like that it special just for the ARG Seattle event, saying the place and date of the tournament on the mat. They made it a two day event and broke to a elimination tournament with the top 16 on day two, like a YCS event.

And that’s basically it. If you enjoy a typical regional event then the ARG Circuit Series wont be that unfamiliar to you. The only difference is that it has a much more competitive atmosphere

For the event, I decided to run Ultra Athletes(UAs) because I think this format is terrible and I wanted to just a run a fun deck. I surprisingly went 5-3 with the deck, despite the trolly-ness. I tested the deck quite extensively, it’s good in terms of UA decks, but it certainly isn’t as good as Qliphorts, Burning Abyss or Shaddolls. I would change some stuff, which I’ll say in a quick paragraph after my deck profile: Okay, the only real main deck differences from my previous article about the deck are the Tour Guide engine and the one Mausoleum.

In the future I probably wont run Mausoleum of the Emperor because it never actually was relevant the whole tournament. I only ran it because I was so paranoid in my testing of opening all tribute monsters and field spells and terraformings and losing, which happened to me a bunch online. In the end I was never hurt by it, but I never actually used it either.

The Tour Guide engine is really good for now, at least until we get new support (unless the new stuff is bad). Tour Guide can summon Invoker which can summon Midfielder which you can bounce for Perfect Ace, Mighty Slugger or Goalkeeper. Then during your end phase you’ll search for a Tour Guide with Scarm. So if you open say Tour Guide plus Ace, you’ll end with an on field Invoker and Ace and an in hand Midfielder and Tour Guide, so a plus 2. Scarm is also nice for tribute fodder when you brick since he can be special summoned when you have no spells or traps and because he has a 2000 booty. Scarm is also really good discard fodder for Perfect Ace’s effect.

The side deck is basically terrible so don’t pay any mind to it, but that is what I sided. The only thing that I really think is a good idea is the extra Slugger and the Chalices for anything running Artifacts, which I never had the opportunity to play at the event.

If I were to change the deck in hindsight this is what I would do:

For the side deck I would like to be running 3 Twister for Qliphorts. I don’t really know how to combat Burning Abyss effectively with this deck, that will require testing, but I will say I need to side something very effective versus them because if they go first it’s very difficult for me to win. I might want to side some De-Fusions for Shaddolls.

Round 1: Me vs. Hieu (sorry if I misspelled your name) running Qliphorts

Round 2: Me vs. Lance running Evilswarms

Round 3: Me vs. Trevor running Geargia

Round 4: Me vs. Alex running Burning Abyss

Round 5: Me vs. David running Penjilla

Round 7: Me vs. Edwin running Satellarknights

Round 8: Me vs. C.J. running Qliphorts

Huzzah. Honestly it wasn’t the best 5 – 3, I had a lot of crappy wins, but hey it was fun, and my deck did cool stuff and confused a lot of people. Apparently it’s good against Qliphorts? Either way, I had fun. That’s all for this week everybody. Later!