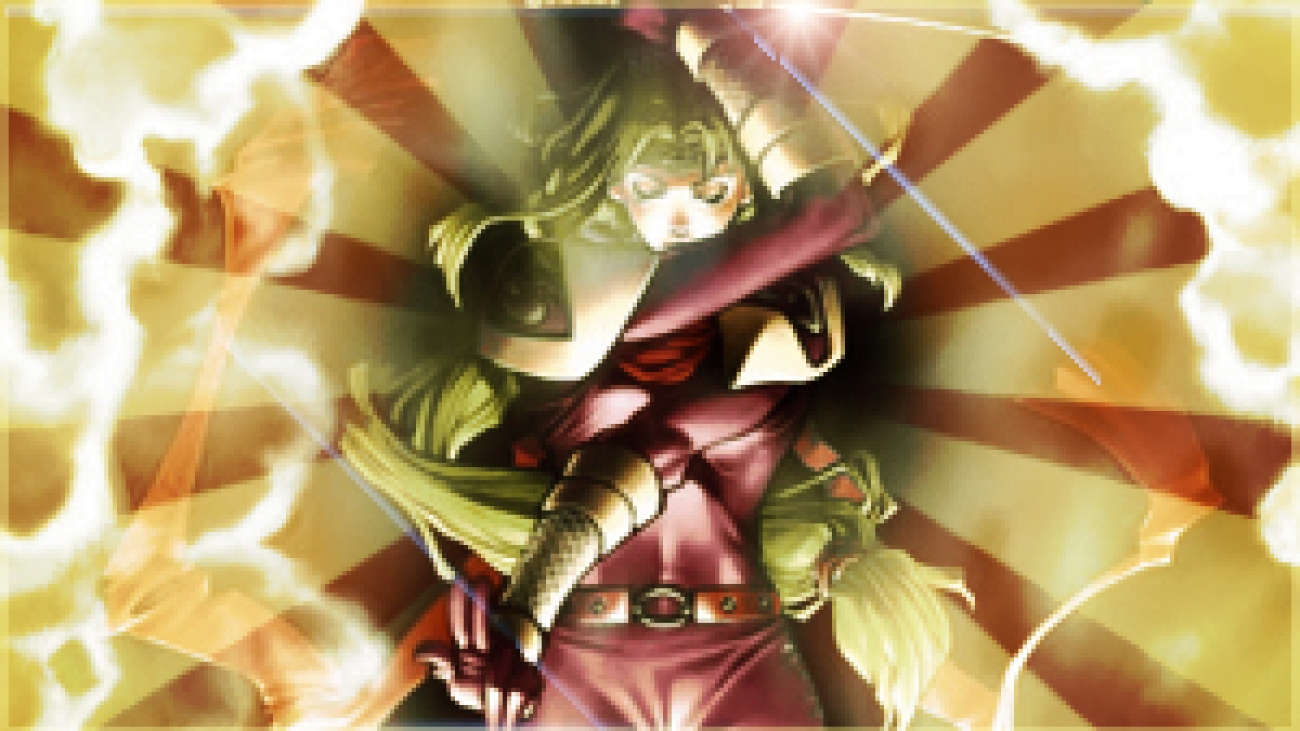 by Kyle
with 4 comments
EnginesWritten by: Kyle

I’ve been thinking about Ninjas a lot recently with ROTA at 2, so here’s a deck I’ve been working on.

Before I begin, I just want to say that I don’t have all that much to say at the moment in this current format. The reason being is that I don’t have any ideas for what decks to build or make nor am I motivated by any specific cards to make future decks once Duelist Alliance comes out since the pack is incredibly boring in my opinion. We’ll be looking at, what appears to be, an incredibly polarized metagame with Shadolls, and I’m betting it will get stale incredibly fast. Because of that I’ve been fairly reluctant to make any new ideas, because anything less than Shadolls is probably not even worth using. I’ll just say this for the record, I think Shadolls are going to be terrible for the game of Yu-Gi-Oh! and I’d like to get through this format as fast as possible.

That aside, you may remember this deck from quite a while back, and now I’ve revisited it for old times sake and because it got some new tricks up it’s sleeve. Welcome back my Ninja buddies! For those who haven’t read my previous articles on this deck, here’s a basic rundown: this is a control combo based deck based around Ninjas. The basic premise is to control the opponent’s field using both the Ninjitsu Art cards, normal Transformation to summon Red Dragon Ninja and thwart face-down cards, specifically spells and traps (but monsters also work), and Super-Transformation to control monsters. You then use the decks massive combo potential to make Rank 4 XYZ plays counter your opponent plays.

This time around I have massively consolidated my targets for both the Ninjitsu Art cards. Previously I ran Heraldic Beast Aberconway. Aberconway is a great card, but it elicits the use of cards with discard costs

and getting one without the other can cause dead hands. The combo where awesome though when they did happen.

The new line-up for Super-Transformation is 1 Lightpulsar, 1 Interplanetarypurplythorny Dragon and 1 Debris Dragon, extremely minimal. The idea behind this line-up is I am okay drawing all 3 of these cards. Lightpulsar is easy to summon given Hanzo is DARK and Upstart Golden Ninja is LIGHT. Purplythorny works on its own, though pretty underwhelming and makes Lightpulsar a little bit better. Debris Dragon can revive Upstart Golden Ninja to make a Rank 4 XYZ play when drawn, which is quite good. If Debris every goes to 2 or 3 I would love to run it over Purplythorny Dragon.

The normal Transformation targets are relatively the same with the addition of one Traptrix Myrmeleo. If I draw it, great, I get to add Bottomless Trap Hole. If I don’t draw it I can Transform into it and destroy a Spell or Trap. The nice thing is Myrmeleo never misses the timing, unlike Red Dragon Ninja, so I can chain Transformation to summon Myrmeleo and still destroy a Spell or Trap. Myrmeleo is also a Level 4 monster, which is really important for Rank 4 XYZ plays when using Call of the Haunted and Soul Charge.

The Trap line-up I’m using is a new brew for unrated matches on DevPro and all the BS you’ll see their, but specifically a lot of Shadoll hate. The entire main deck is completely absent of cards that destroy, only adverse removal cards other than the lone Bottomless Trap Hole (which is for the lone Myrmeleo). Basically, Dimensional Prison plus effect negating cards and Ninjitsu Art cards. Even Red Dragon Ninja is a passive type of removal.

Why? Because the game has become saturated in punishment for destruction or destruction avoidance. I’ll never destroy my opponent’s Hand monsters except by battle and I’ll never destroy Artifact monsters. I’ll also never have cards that don’t work against El Shadoll Midrash. Honestly, this will probably be the way of the future as far as traps go; not necessarily this specific trap line-up, but a line-up that works against Shadolls will be a necessity.

The card Forbidden Chalice may seem weird, but it’s specifically because I like to use it in combination with Regnazero. Sometimes when I want to put a little more damage on the board but don’t know what to summon I’ll summon a Ragnazero if I have Chalice because it makes for a really good combo.

The other very noticeable addition is the 3 Soul Charge, which have been phenomenal in the deck so far. Hanzo, Myrmeleo and Red Dragon Ninja all get their effects when Special Summoned, allowing for some devastating plays. The deck plays very specifically to what the opponent does, so it’s hard to say any exact plays with the card though.

The Extra Deck for decks with level 4 monsters has become wildly more diverse since I last used this deck. For this deck that means that Upstart Golden Ninja became amazing! When I was originally running this deck, Shock Master was legal, and that was just about the only triple Rank 4 XYZ worth summoning. Now there is two exceptionally good ones: Stellarknight Delteros and Bujinki Amaterasu.

Delteros comes out in the next pack, Duelist Alliance, which comes out in the next few weeks. Delteros is basically a really powerful removal card and it cannot be responded to with Bottomless Trap Hole or Torrential Tribute, or any summon reactant card, but it can still be negated by Solemn Warning or Black Horn of Heaven. Once per turn it can destroy a card, so if the opponent leaves it on the board it will devastate them. It also protects all of your other monsters from cards activated upon their summon.

Bujinki Amaterasu can essentially become the ultimate boss monster for this deck, recurring banished level 4 monsters. The deck naturally banishes Ninja Grandmaster Hanzo due to Red Dragon Ninja’s effect or with Lightpulsar Dragon, and Amaterasu can either Special Summon them or add them to hand, which is amazing either way with Hanzo.

The deck also gained obvious boosts from pseudo staple Rank 4 XYZ like Silent Honors ARK, Evilswarm Exciton Knight and Abyss Dweller, but specifically the card Castel the Avian Skyblaster from Duelist Alliance is a great addition. Castel can detach 2 Material to spin a face-up card the opponent controls or detach 1 to flip a monster face-down. The 2 detach effect is just a fantastic effect useful in any deck that can make Rank 4 XYZ. The single detach effect is doubly fantastic considering it sets up some awesome Red Dragon Ninja plays like Maestroke, the Symphony Djinn would do in the past. The difference is Castel serves a multi purpose since it has 2 powerful and useful effects. With more testing I’ll see if I actually want 2 of it in my Extra Deck because it’s so good.

The card Number 80: Rhapsody in Berserk is kind of an unsung hero of the newer Rank 4 XYZ. It can banish 2 cards in the opponents graveyard the turn it’s summoned. Then after that, you can equip it to an XYZ monster to have that monster gain 1200 ATK while equipped. This makes for a pretty solid play against Lightsworns that I’ve pulled off a couple times online.

There are of course many other variations to be done here.

That’s really all I have to say for now. If you have any questions about the deck or have any sweet ideas for it I’d be glad to hear; ask away in the comments below! If you’re looking for a pretty high difficulty deck to play with I highly suggest this deck, it’s extremely elaborate and rewarding.

For those interested in the up and coming Super Smash Brothers for the Wii U, what’s one character that you’d love to see in the game and why? Also, what’s a better name for the game than Super Smash Bros. Wii U, because that name kinda sucks?