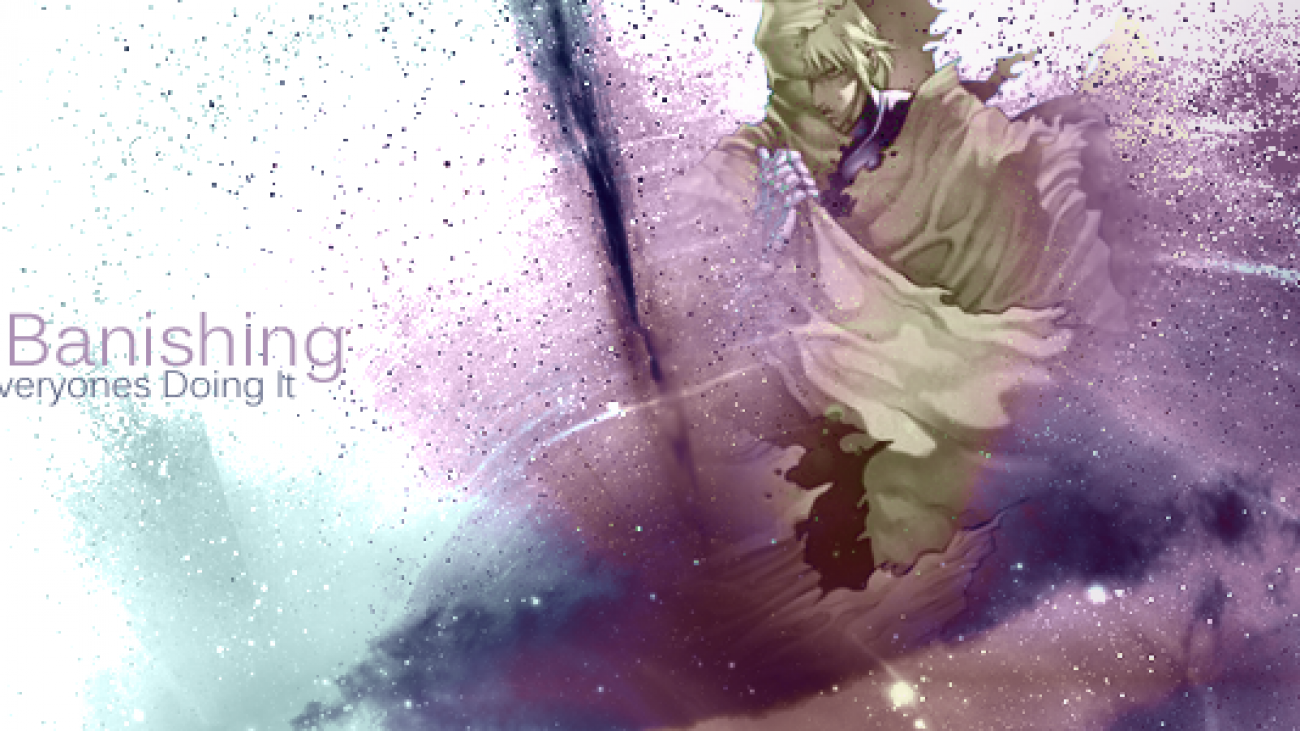 by Matt
with 3 comments
ArticleGameplayWritten by: Matt

While taking part in the Seattle Regionals, I realized how integral Banishing has become to dueling in general. Most mainstream decks have an element of it, while the top decks function largely because of it.

Take Dragon Rulers and their many incarnations. They Banish at least once per turn, sometimes far past that with cards like Gold Sarcophagus, Sacred Sword of the Seven Stars, and Red-Eyes Darkness Metal Dragon. Their Banishing is so reliable that a card like Return From the Different Dimension is on par with Gateway, Limiter Removal, etc.

Prophecy decks regularly Banish Spellbooks with High Priestess of Prophecy and Spellbook of Fate. The books are then recovered with Spellbook of Eternity and quickly funneled back into the cyclical Spellbook-engine.

Constellars and Evilswarms get a small boost from Consteller Sombre and Evilswarm Kerykion, allowing them to quickly re-establish fallen boss monsters by banishing them from the graveyard and adding the material to the hand.

There’s of course Chaos Dragons, who rampantly benefit from Lightsworn milling-technology to fill the Graveyard with Banish-able fodder.

We have Atlantean Mermail decks adapting the use of Tidal and Aqua Spirit for increased consistency.

Along with all of the old decks trying to absorb Dragon Rulers to make themselves more powerful, like Dragunity, Plants, Fire Fists, Lavals and Machines.

It seems like incorporating a Banishing element, Dragon Rulers specifically, to a deck will give it a weighted advantage as far as deck building goes. Either that, or you have to play really dirty and run Infernitys.

Do you see things this way too? Are cards like Imperial Iron Wall and Necrovalley not getting enough notice?