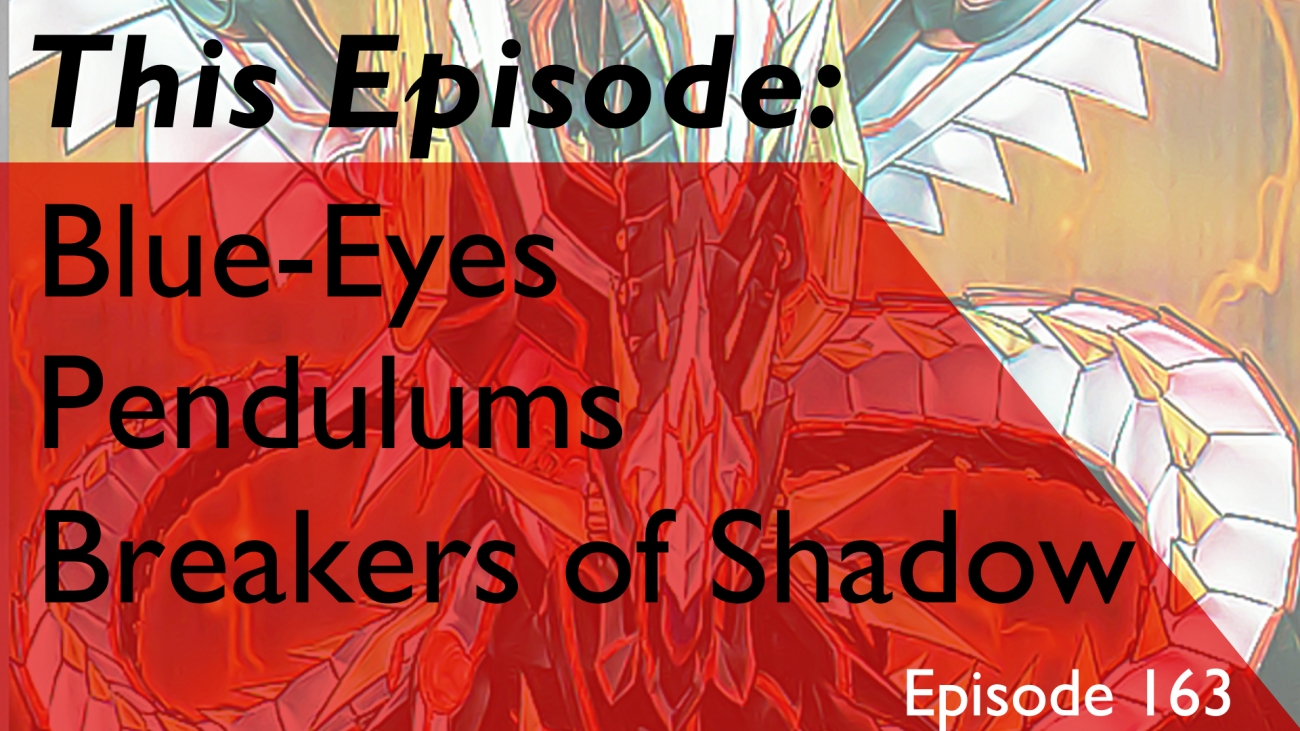 by Matt
with 6 comments
Episodes

A light, pre-bosh podcast where we talk about what yugioh efforts we’ve been making over the past month. Kyle’s been experimenting with his pendulum build, Matt with his Dinomists and Blue-Eyes, and Justen with his Kaijus.

We also discuss the games current state, and some highlights and anticipations from the upcoming release of Breakers of Shadows. 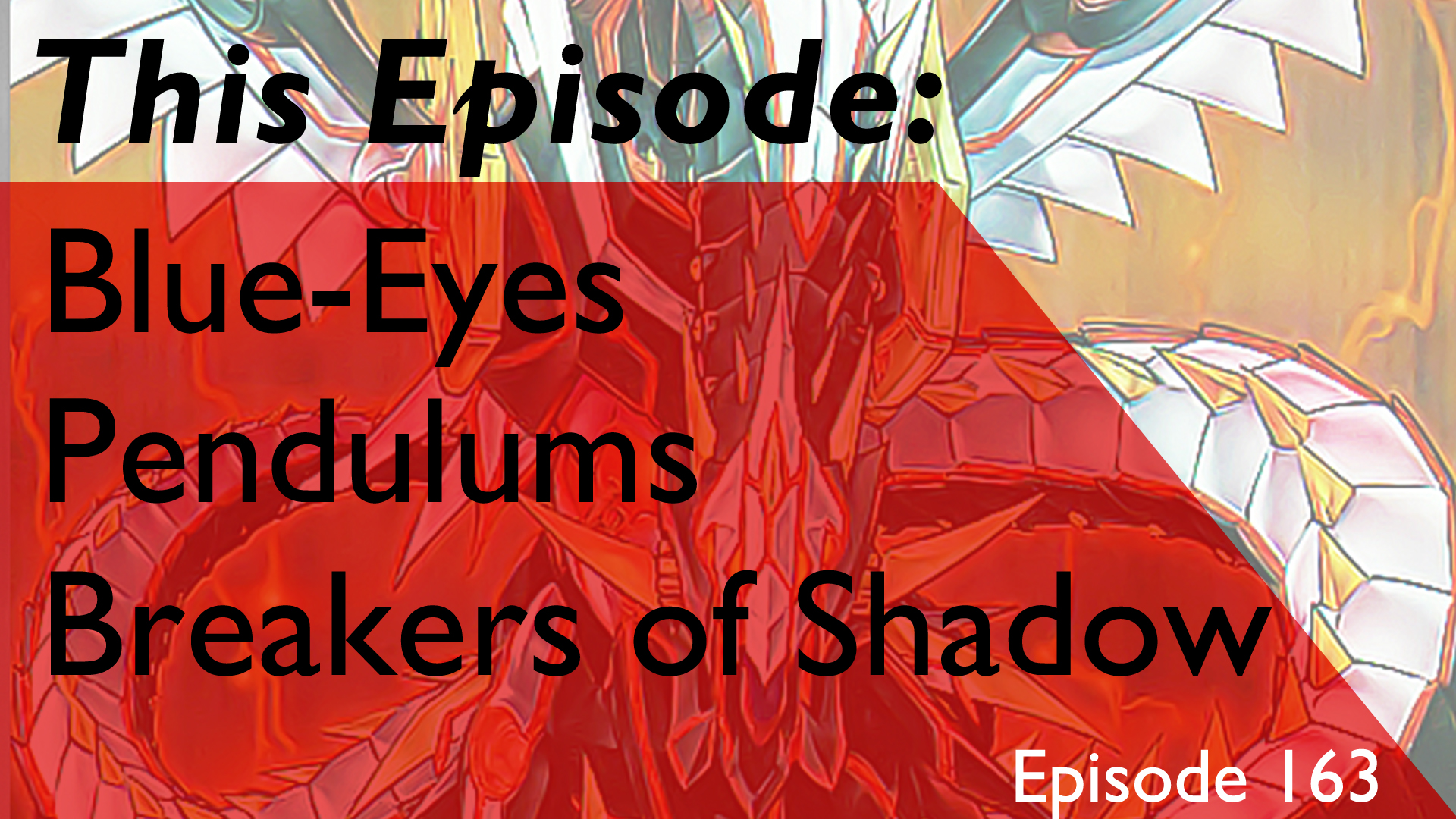 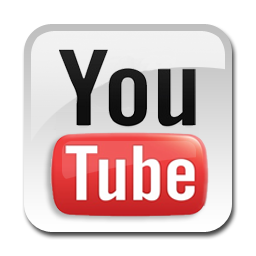