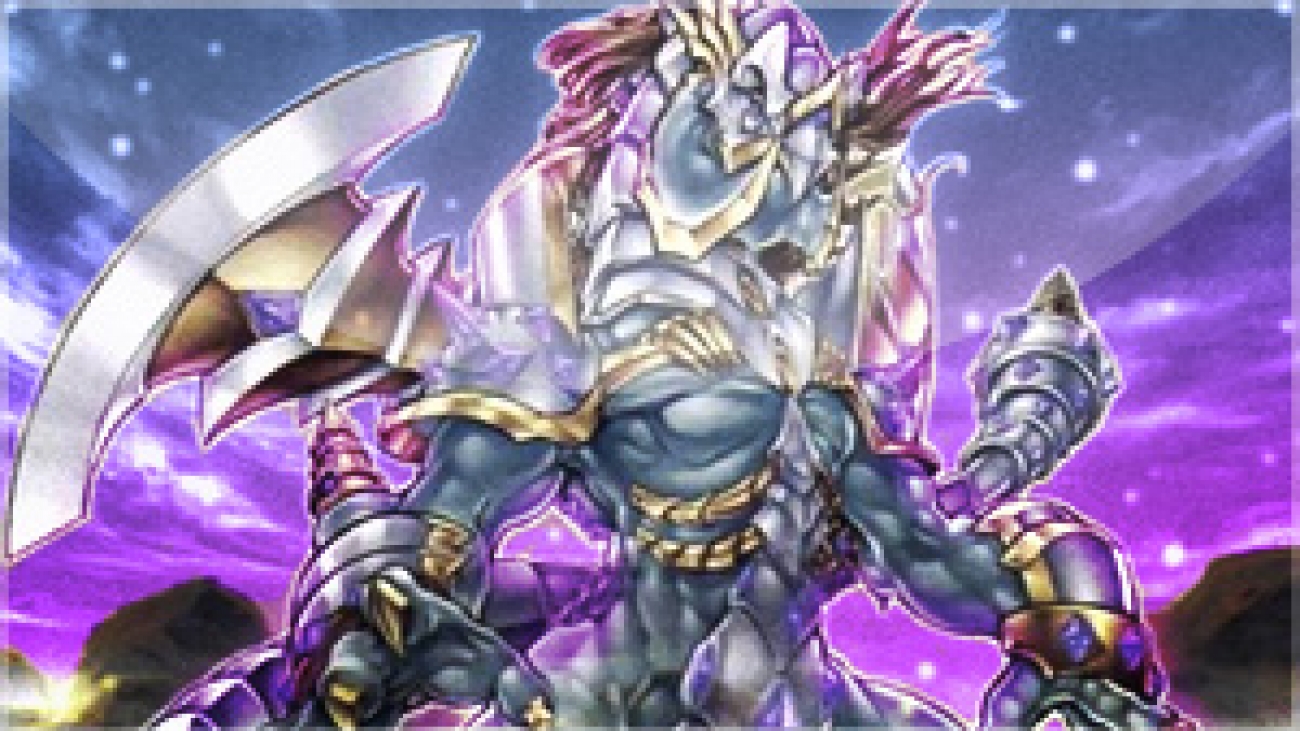 by Kyle
with 2 comments
EnginesWritten by: Kyle

No, not the one that Hoban used, a different one.

I just came back from the most recent Washington regionals. I went on very short notice so I just grabbed the deck I new best being  Artifact Monarchs. I went 5-3, I got to know the deck better and it’s strengths and weaknesses etc. etc. and that’s really all I have to say about my regionals experience. Before the event I had toyed around with using an engine in Monarchs using Brilliant Fusion, but I decided I was far too unfamiliar with using it to effectively utilize it at a regionals, at least in a way I felt comfortable using. While at regionals though, I heard many murmurs of Patrick Hoban making some Brilliant Fusion Monarch deck and I figured he was just using the same idea I had been using, but when I finally looked it up when I got home I realized he was running, what in my opinion is, a much inferior version of the engine.

The engine I’ve been testing originated in the OCG and I found it when scouring Japanese tournament deck lists. I noticed that despite the significant hits in the OCG on Monarchs a small handful of Monarch decks were still topping and I wanted to see what they were doing. For the most part they were just normal deck lists, maining additional copies of trap cards, most now maining multiple Kuraz and 1 Escalation of the Monarchs as opposed to none. Eventually though I found a small amount of builds running Brilliant Fusion and either Jack’s Knight or Metaphys Armed Dragon. At first I thought the player running the Jack’s Knight was just trolling because why not? But then I realized he was also running Brilliant Fusion and then the pieces started falling in place as I thought of things this could do. I then eventually found a build running Metaphys Armed Dragon and this card all but completes the Brilliant Fusion circle!

The engine is this:

With this engine you will more than likely want to be running at minimum a small Edea engine or 2 Edea and 2 Eidos or and engine of 2 Edea, 1 Eidos and 1 Mithra, whichever tickles your fancy more.

Let’s go through each of the cards. Brilliant Fusion has become sort of a combo staple card lately. At the cost of running at least one copy of a mostly useless Gem-Knight monster, you get to run 3 copies of Foolish Burial for a LIGHT monster of choice. On top of that, when you also get to summon a Level 5 monster, Gem-Knight Seraphinite, that gives you an additional normal summon every turn. The immediately obvious card to dump off of Brilliant Fusion is Edea, since even when it’s sent from the deck to the graveyard you get to recur a banish Monarch spell or trap card. But, by adding in Metaphys Armed Dragon there’s actually an even better LIGHT monster to dump from the deck. Metaphys Armed Dragon is a Level 7 vanilla LIGHT Wyrm monster. What’s incredibly crucial about this card is that it has 2800 ATK and 1000 DEF, the standard mega-monarch stats. This means you can use it to activate Tenacity, lower it’s level with Domain, summon it off Ehther, search it off Return, and recur it with Erebus. The most important of these is probably being able to activate Tenacity using it. Gem-Knight Lazuli’s effect is that when it’s sent to the graveyard for a card effect you can add a normal monster from your graveyard to your hand. This means you can activate Brilliant Fusion, send Lazuli and Metaphys Armed Dragon, summon a Gem-Knight Seraphinite, then Lazuli will activate adding Metaphys Armed Dragon back to your hand. This turns Brilliant Fusion into a way to activate all of your Monarch cards when you’re dry on literal Monarchs.

Metaphys Armed Dragon also has some other unique features that I think are worth noting. Because Metaphys Armed Dragon is a level 7 monster, when you activate Domain of the True Monarchs to lower its level it becomes a level 5 monster. This means it works quite well in combination with Gem-Knight Seraphinite and The Prime Monarch for making rank 5 XYZ monsters. This is particularly helpful since Metaphys is a LIGHT monster, meaning you can combine it with The Prime Monarch to make Constellar Pleiades. That alone is obviously not enough of a reason to be running Brilliant Fusion. The real strength lies in Gem-Knight Seraphinite. Seraphinite’s effect allows a player to normal summon an additional time each turn, and it’s fairly clear why that would be so good in Monarchs. Brilliant Fusion becomes then, a similar card to Double Summon, with some additional benefits. Seraphinite is also a level 5 monster, meaning it pairs with The Prime Monarch as well for XYZ plays. This gives you some pretty easy outs to cards like Mask of Restrict if you already have a Prime in the graveyard. You can simple play Brilliant Fusion to summon Seraphinite and then bring out Prime and make Adreus to destroy Mask of Restrict. You can also do the same play in different scenarios to make Artifact Durendal, which combos exceptionally well because Brilliant Fusion stays on the field to make a target for Durendal’s effect.

It’s an interesting build, and I suggest testing it out yourself! Here’s a version of the deck I made trying to best utilize this concept. I’m not baller enough to run only one copy of Gem-Knight Lazuli though, but if that’s your deal, feel free: