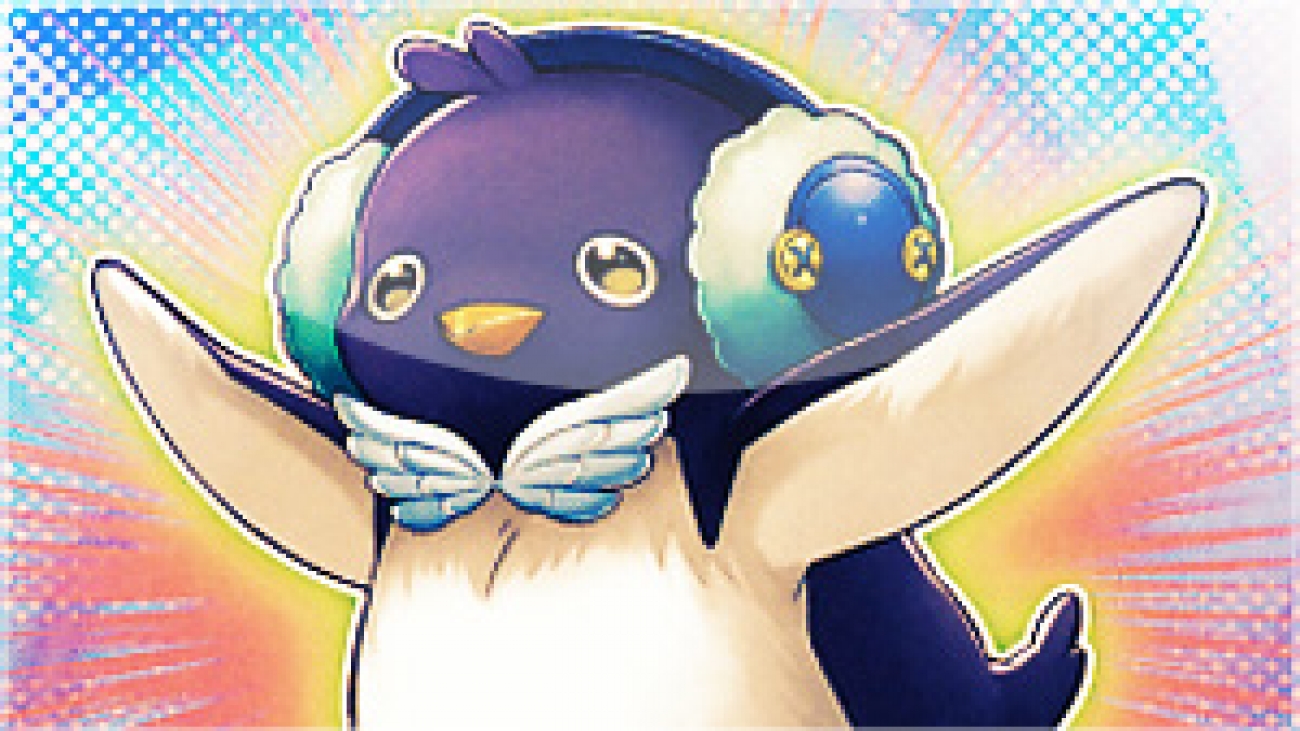 New Fluffal support… and new Penguin support, all in one!

Fluffal Penguin is a new card to be released in February in the pack Fusion Enforcers. In the similar OCG pack, Booster SP: Fusion Enforcers, which was released last Saturday. The pack releases a bunch of Fusion related support including a handful of new Fluffal/Frightfur support cards, all of which are fantastic, as well as new support for Predaplants and a new archetype currently called the “Eidolon Beasts”. What I want to talk about though is a single support card for Fluffals being Fluffal Penguin, and extremely poerful new support card for Fluffals. Here’s the card: During your Main Phase: You can Special Summon 1 “Fluffal” monster from your hand, except “Fluffal Penguin”. This effect can only be used once while this card is face-up on the field. If this card is sent to the Graveyard as a Fusion Material for the Fusion Summon of a “Frightfur” Fusion Monster: You can draw 2 cards, then discard 1 card. You can only use this effect of “Fluffal Penguin” once per turn.

The card does a whole lot, I’ll divide it into each of the two effects and explain the benefits from each.

Special Summon From the Hand:

The first effect is to special summon a Fluffal monster from your hand once per turn. This obviously sets off the effect of important Fluffal monsters such as Fluffal Dog and Fluffal Owl. Inherently this is a kind of redundant effect because you can always forgo the summoning of Penguin to begin with and just normal summon the Owl or Dog. The only way to really take advantage of this effect is by special summoning it and then using the effect. If you special summon Penguin with Toy Vendor for example, you can then use Penguin’s effect as a very safe way to play around opponent’s spells and traps without using your turn Normal Summon. Overall though, I predict this effect will go mostly unused because it’s extremely situational. Not particularly helpful in the end.

This effect is capable of pushing a lot of damage on the board to, but I would only really recommend this when the opponent has little to no back row set. You can do for example Penguin’s effect into a dog to get a whopping 3300 damage on board with no effort, and then if you Fusion Summon later an OTK is probably very likely, if not easily likely.

This effect has some mild application with the oft unused and forgotten card Designer Frightfur. Designer Frightfur is a Trap Card that Special Summons a Fluffal or Edge Imp monster from your graveyard and then has it be treated as a Frightfur monster for Fusion Summons. The gets Penguin on the field without normal summoning it, is particularly easy and straightforward and has the extra Frightfur benefit. I honestly would not run this card, and would prefer to not run as many traps as possible in Fluffals, but I feel it deserves the mention.

The most interesting thing I think this effect brings is that it incentivises and makes more easy to summoning of monsters to the field pre-Fusion Summon rather than just Fusion Summoning from the hand. You can for example do a play like this:

Fluffal Penguin can be used to summon the following Frightfur Fusion Monsters: Frightfur Saber-Tooth, Leo, Tiger, Wolf, and Sheep. That’s basically all the relevant Fusion Monsters that Fluffals have, so Penguin can be used for all the best Fusions in the deck. This makes Penguin replace basically all the “fluff” fluffal monsters in the deck by having a far superior effect, better stats, and even though it rarely matters, better level. In many previous iterations, Fluffal players would utilize a lot of the other Fluffal monsters in order to increase your Fluffal count and for their mild effects. The problem is that all of those monsters have terrible downsides and even there added effect isn’t all that great, for example Fluffal Mouse does give you a bunch of other Fluffal monsters to fusion with to make absurd Frightfur Tigers, which is alright, but Mouse gets clogged up into your hand and requires the use of your normal summon, which is bad. Well, forget all those old Fluffals, Penguin is simply a better monster in every facet.

When you Fusion Summon with Fluffal Penguin you get to draw 2 cards then discard 1 card. My first though is this: Did Fluffals really need to draw more cards? Answer being: Who cares? They can! With the combination of Penguin and Fluffal Wings, the deck now draws a pretty extreme amount of cards compared to most decks. This gives the deck incredible scrying power and combo potential, because when this goes off, now it goes off incredibly hard and additionally loses almost no advantage when doing so.

The drawing effect is also so lenient and easy to activate it’s really hard not to get excited about. In just a short amount of testing on DevPro is clear that the effect adds tons of speed and effectiveness to the deck. First off, the effect lets you draw before discarding. Second off, discarding activates a whole bunch of effects in the deck, most notably Toy Vendor and Edge Imp Chains.

As a random added bonus, as if I beckoned for it in my previous article, is that Fluffal Penguin is a Level 4 WATER monster. Naturally enough, Fluffals already max out of Instant Fusion. This means that Fluffals now have access to Toadally Awesome.

Oddly enough, Fluffal Penguin is actually a dual archetype monster because there is in fact support for the “Penguin” archetype that exists. I’ll be the first to say that most of it is straight up bad, but I certainly wasn’t going to look at all that support knowing that Fluffals now randomly have access to it. From what I’ve looked through though, it’s unfortunately not applicable to the deck. So for now I’ll rest that prospect on the shelf until something comes up.

One of the more interesting prospects aroused by Fluffal Penguin is from it being a WATER monster. With the release of Penguin the deck now has a fairly high count of WATER monsters if you include other new support: Penguin itself, Fluffal Octo, and King of the Swamp. This comes in at about 7 to 9 monsters that are WATER and there are easy ways to find more. With that though, although I have yet to flesh out any solid ideas, we can start thinking about the combination of FLuffals with a lot of other decks, for example HEROs or Shaddolls, some other heavily Fusion related decks that have elemental Fusion Monsters. Just EARTH simply isn’t enough to warrant the decks combinations, but now with a trifecta of elements, EARTH, WATER and DARK, there is quite a bit more versatility. Not to mention the fact that WATER typically has the better support.

Similarly, the new archetype from the same pack as Fluffal Penguins, the Eidolon Beasts, is an elemental Fusion archetype so I expect some type of deck combining the two will be attempted as well.

Fluffal Penguin is pretty fantastic and it has the potential to reinvigorate Fluffals and perhaps put them on the map once more. I really look forward to testing it out and am always happy to see support for archetypes that I enjoy using.