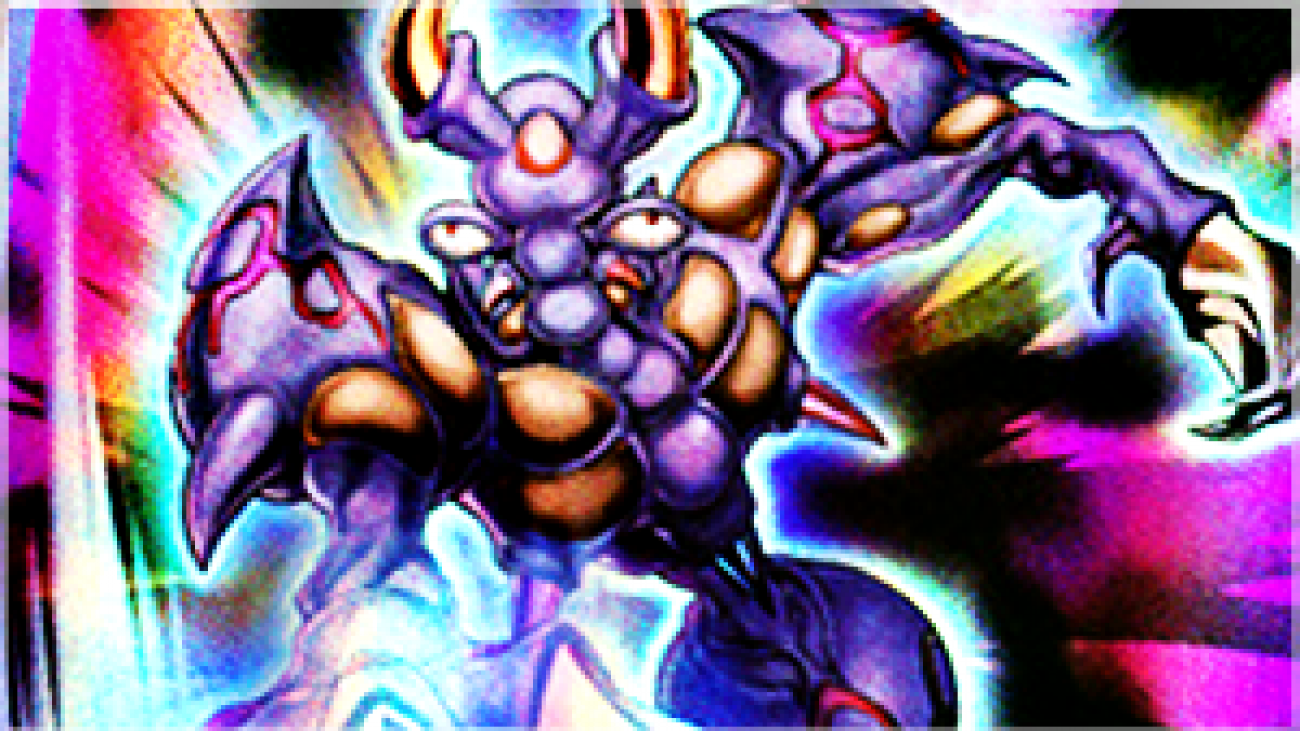 Recently there was a pack that came out that nobody should care about other than this card: Juragedo.

Juragedo came out the Duelist Pack: Battle City, along with 4 other new cards making 5 new cards in total. One might ask, why didn’t they just put these 5 new cards that spawned from the TV show into Dragons of Legend 2 which is just around the corner considering the pack is only cards from the TV show? Well that’s a great question!

That aside, we got 5 new cards and for the most part they’re completely irrelevant except for maybe Anti-Magic Arrows, which is pretty good, and this guy: Juragedo. It makes the pack itself terrible as a whole, so I advise you now please do not buy this pack at all. It benefits no one in any way to purchase this pack other than Konami by padding their wallets. That aside as well, we’ve got an extremely generic and very versatile card here that I believe will be a definitively used card in the foreseeable future as long as the game doesn’t power creep too hard. Upon a cursory glance, this card is clearly very good. First things though, I’ll clear up some rulings and potential discrepancies that might arise due to wordage. The Battle Phase has 4 steps: Start, Battle Step, Damage Step, and End. The Damage Step has become more of a common turn in Yu-Gi-Oh! but the Battle Step is still a little less known, but during this step is when you can activate Juragedo’s effect. During the Battle Step is when you declare attacks. When you declare an attack, you go through phases of declaration of attack, then once all cards have been activated in response or none, the attack continues to the end of the battle step and moves to the Damage Step. This means you really only have 2 points within the Battle Step to use Juragedo’s effect: In response to an attack declaration or after an attack has been declared at the end of the Battle Step. The second one would probably go down in the following fashion:

More often than not it will just be easier to use Juragedo’s effect in response to attack declaration, but sometimes you don’t want any chain finagling with things like Mirror Force, or maybe you do? That’s besides the point, but I hope that cleared up the card text a bit more.

So what to do about Juragedo? It’s some sort of a pseudo battle ending hand trap akin to Battle Fader or Gorz, but is far weaker, but it also doubles as a solid attack and a mini Honest. While it’s not particularly strong in any one area, it’s the utility the card has that makes it powerful.

The strongest in comparison to similar effects, as far as its utility goes, is the summoning effect. Compared to most Level 4 monsters whose purpose is to easily summon themselves to the board or summon others to the board, for example Kagetokage, Photon Thrasher, & Tin Goldfish, Juragedo is far less restrictive and comparably more powerful because of its utility in other scenarios. This makes it possibly the best option in regards to any type of Rank 4 toolbox deck that would be running the former Kagetokage, Photon Thrasher or Tin Goldfish. The downside to Juragedo over other options is of course that it has to be summoned during the Battle Phase, meaning you can’t use the Rank 4 you would wish to summon until after the Battle Phase. This is still relevant for a deck like HEROs, who need to set their cards for Bubbleman before any substantial plays can be made, so for that example Juragedo would be a no, but in other scenarios I would be highly tempted simply by the utility to run Juragedo instead.

The card also has super random life point gaining, making it’s last ditch battle trap style use more beneficial. This also benefits any deck that had any sort of yearning for life point gain, for example I think of Volcanics. The deck consistently burns its life points using Volcanic Shell and sometimes has to cut off there own legs to move forward as far as life point payment goes. Juragedo sounds like an excellent fit for that deck, especially because the deck already has a strong Level 4 monster base. There’s also a new archetype in the future called Aroma monsters, or something similar, and I assume this will be a staple in that deck because of this part of Juragedo’s effect.

Then of course there’s the attack boost effect, which is actually pretty absurd for damage pushing. You may think that 1000 ATK isn’t that much damage, but think about it this way. Let’s say I have 2 monsters on the board, and for this example let’s just make them both have 1500 ATK (this amount is arbitrary). You attack with one and then activate Juragedo’s effect to summon from the hand. Your opponent take 1500. You then can attack with Juragedo for 1700. Then, you can attack with your last monster for 1500 and tribute Juragedo to boost its attack by 1000 for 2500. 1500 + 1700 + 2500 = 5700, and if the two monsters are level 4 you an make Cowboy for 6500. That’s pretty easy damage with weenies.

Naturally, you can also use Juragedo to simple boost over other monsters. Attack with some weenie and use Juragedo to summon itself, then during the damage step tribute Juragedo to boost its attack to get over something. Essentially like using a Forbidden Lance or something similar except with the added bonus of lasting until the end of the next turn. That’s especially nice because even if you use this effect during the opponent’s turn your monster will retain that ATK boost for your next turn as well.

Lastly, I certainly wouldn’t forget to mention that this card is a DARK monster that is essentially a hand trap, meaning it is a perfect fuel monster for Chaos decks. It works fantastically in tandem with Effect Veiler and Ghost Ogre & Snow Rabbit as defensive Chaos fuel and provides loads of utility while also being completely expendable. Basically the perfect monster for Chaos decks.

What are your thoughts on Konami’s new ban list policy of sorts? (If you don’t know read [here].)