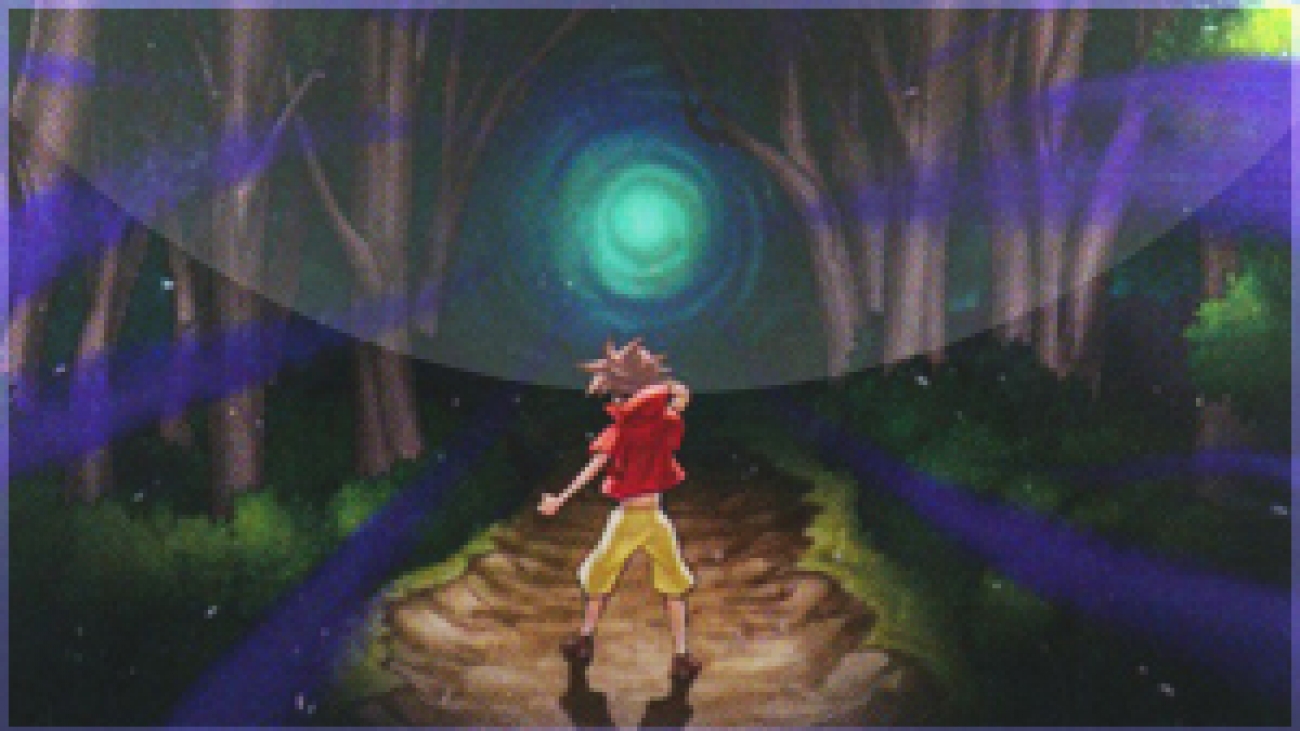 A new card that’s kind of gone under the radar. Target 1 face-up Special Summoned monster on the field; it has its effects negated, also its original ATK is halved. If a monster is Special Summoned from your opponent’s Extra Deck, while this card is in the Graveyard (except during the Damage Step): You can Set this card, but banish it when it leaves the field.

Lost Wind is a very generic and very good card. It travels in the same vein as cards of past metagames such as Breakthrough Skill or Fiendish Chain, but it comes with its own unique niche. Lost Winds could debatable replace Breakthrough Skill, both providing in similar scenarios, the only real difference being Lost Winds being potentially slower.

The applications of this card are numerous and I would say nearly inexhaustible. In any situation in which you want to negate a monster’s effect you would activate this card. This card also nicely doubles as Shrink meaning it’s highly welcomed in any deck that has battle phase tricks or activating effects. A card that comes to mind for this would be Kozmo Farmgirl who gains a powerful effect when it inflicts battle damage. A more ancient example would be Gladiator Beasts.

Lost Wind is also mildly applicable, although less so, in decks that require a lot of discarding or have milling. Given the card has a graveyard effect the logical leap would be to run it in decks that put it into the graveyard passively through mill or discarding. I say “mildly applicable” because I would say it’s still more important that Lost Wind provides something neccessary for the deck when set normally than just shoehorning it into a deck just because you can gain a phantom plus 1 when milled. For example, I wouldn’t recommend running Lost Wind in any sort of Lightsworn deck because it really doesn’t add anything of value to the deck because it’s not attempting to provide any kind of control to the duel it’s just pure aggro. On the other hand you could reasonably run Lost Wind in Infernoids since Infernoids provide some semblance of control using their boss monsters to negate effects. Not sure if I would wholeheartedly recommend that combination either though.

In particular this card finds a nice place within the Paleozoic deck. Lost Wind checks just about every possible box in terms of utility for that deck making it an ideal fit.

Effect negation is the prime use of Lost Wind and can find a nice place in every deck, so that requires little explanation in my opinion. Paleozoics are a control deck, sporting a lot of traps, and I would wager that control trap cards are benefitted from one another’s existence in decks. A deck that runs Lost Wind alone as its only trap card will find that Lost Wind is a weak card, but a deck that runs a lot of trap cards will make Lost Wind look a lot more powerful because of the existence of other control options.

The attack manipulation effect is very welcome in Paleozoic, a deck that cannot typically get to very high attack numbers. In general the deck relies on negating effects and preventing the summon of large monsters rather than clearing them after the fact. Lost Winds expands the deck’s versatility by allowing it a secondary option for clearing monster, being attacking over them or providing a battle phase trick when the opponent declares an attack with a special summoned monster. I find the idea interesting that waiting to activate this card until the opponent attacks makes it appear like you don’t have the resources to stop their plays, then allowing you to dupe them into losing cards by battle. Any kind of mind games for a trap heavy control deck I think are great.

Possibly the most important point of synergy is that Lost Wind is a trap card. This means it sets off all of the graveyard Paleozoic effects. This is especially good considering Lost Wind has no activation clause, meaning you can activate it at any time, even for no benefit onto you own monster in order to activate a Paleozoic effect in the graveyard. The double use is where this card becomes even better. Because this card can re-set itself from the graveyard you get even more trap activations than normal, allowing you to summon Paleozoics from the graveyard more often which is fantastic.

The last bit of interesting synergy is just the simple synergy between Lost Winds and Paleozoic Marrella. Marrella is the Paleozoic card that send a trap from your deck to the graveyard. Before the opponent would summon a monster from their Extra Deck, you can activate a Marrella sending Lost Wind. Then, when the opponent summons their Extra Monster you can set Lost Wind from the graveyard. If the monster has 2400 or less ATK, on your next turn you can activate Lost Wind on that Extra Deck monster, chain reviving Marrella and attack over or crash into that now weakened monster. Maybe not the most applicable combo, but I personally enjoy the efficiency of the tactic, using 1 card to defeat and Extra Deck monster while losing no cards yourself in the end.

As a closing note, I don’t really see this card being a power card in the current metagame, but in the future I think this card has good potential to become a very powerful card. If you’re the type to keep an eye on cards or invest in the future (though given it’s a rare, the likelihood of it becoming very expensive is low) this is a great card to look at. If you like running Paleozoics this card is almost a must have going forward in my opinion because of the massive utility it provides for the deck.