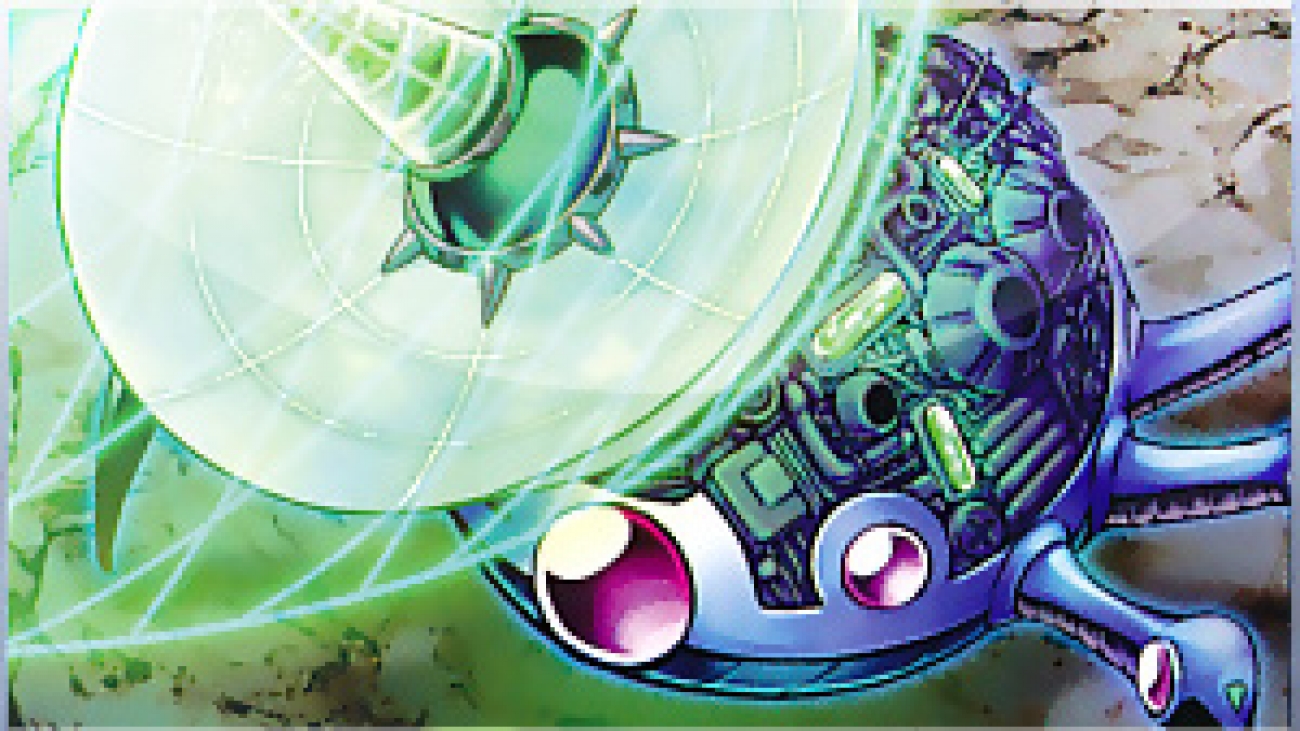 The format may be ending soon, but that doesn’t mean this card can’t be good later.

I remember this card as being one of those “well, that effect seems half decent, but whatever…” and I just forget about it after reading it kind of cards. I was re-informed of it via a YouTuber I watch from my area called the RJB0. It’s a Normal Trap card, here’s the effect: For the rest of this turn, negate all Equip, Field, Continuous and Quick-Play Spell Card effects on the field.

Basically, if there was ever a thing that could be called “Spell Stun” as opposed to Trap Stun, then this card would be it. For the rest of the turn all Spell Cards that have effects that resolve on the field are negated, except for Normal Spells cards.

Things to note: it lasts until the “[end] of the turn” so it bypasses any end phase spell effects, if there was such a thing. It simply negates, so it can be chained to the activation of specific spell types to in a sense negate them.

Here’s a list of cards this format that this card can be used against:

So, essentially this card becomes a fantastic siding option versus Fire Fist decks as well as Prophecy decks.

Against Fire Fists you can chain it to Tenkis so they don’t resolve or so that monsters don’t get an attack boost this turn. You can use it when the opponent is relying on a Forbidden Lance to make a play into your back row, such as summon a Number 101: Silent Honors ARK into back row because they have Lance, you Fiendish Chain them, they chain Forbidden Lance or Mystical Space Typhoon and you can chain Magic Deflector and negate either. Or maybe Bear attacks into your open field and you play Dimensional Prison, they chain Lance, you chain Deflector. Think of it as better version of Riryoku Field.

It also pretty much destroys Prophecy. It makes them vulnerable to Traps again because you can negate Wisdom, and it also negates the ever present copy of Spellbook of Fate. If you’re feeling cheeky you can negate their copy of The Grand Spellbook Tower at the beginning of the opponent’s turn too, shutting of its recycling and any Fate or Wisdom they may want to use that turn.

This card also inadvertently destroys Noble Knights, a deck that’s been slowly garnering more support and will be seeing new cards in the upcoming Primal Origin. Most of Noble Knights best fields involve locking the opponent down by having a monster equipped with Noble Arms of Destiny and Noble Arms Excaliburn to prevent a monster from dying. Whenever the Noble Knight player amasses a bunch of Equips on the field, you can just flip this card and wipe the board of their now not so menacing monsters.

Can you think of any other instances in which Magic Deflector works interestingly? Maybe this works specifically well in a certain deck and you’d care to share why. Or maybe you think this card is trash and you’re going to explain why, because I welcome that as well.