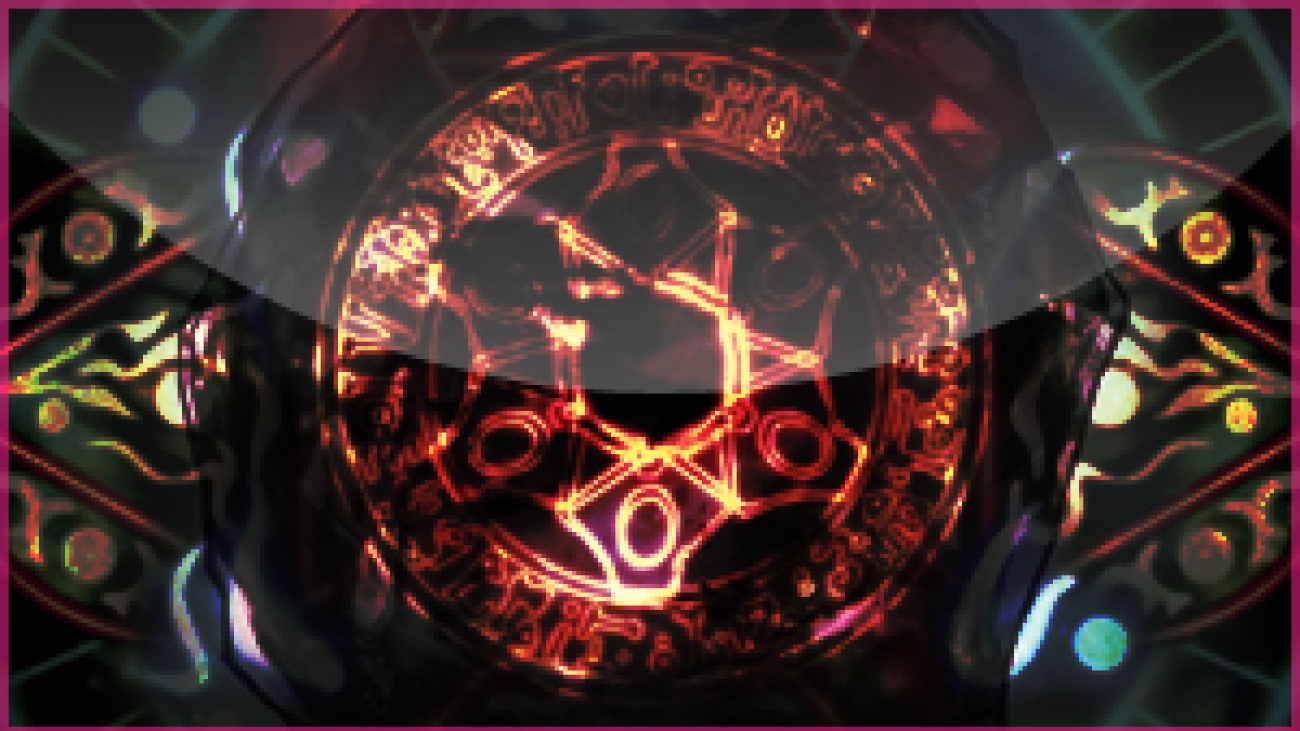 by Kyle
with 2 comments
Single CardTheoryWritten by: Kyle

A weird card from yonder days past.

I’ll preface by saying that I don’t necessarily think that this card is that great. I was rifling through a tin full of old cards and I stopped to read this card and was intrigued. The card was immediately passed over by everyone when it came out in Starstrike Blast and I remember myself saying it was a bad card. After the years that have gone passed a quick re-read gave me a new perspective: this card is actually viable? Here’s the card: Weird right? It’s like a Skill Drain, but it allows you to bypass that for 2 effects a turn. It has really strange applications. During your turn, you can activate two effects and then turn off your opponent’s effect, which might be specifically useful against annoying continuous effects like Winda, or for negating any on field effects the opponent might use, like Artifacts. During the opponent’s turn it can be used similarly. If you run any monster that use effects during the opponent’s turn it can lock down their turn. Say you’re running Artifacts, you can use a Moralltach during the opponent’s turn in response to a monster effect to turn off effects for the rest of the turn. Maybe you run Burning Abyss; you use Phoenix Wing Wind Blast to discard Cir or Graff and activate their effect. There’s a lot of interesting things to be doing here.

The way the card works is a little wonky. The effect to put a Spellstone counter on Powersink Stone is a continuous effect, meaning it will resolve in the middle of a chain. The card puts a Spellstone counter on itself as soon as a monster effect resolves and then it’s second effect to negate things is also continuous, meaning in the middle of a chain it can begin negating.

Burning Abyss works really nicely with this card. They’ve been seen sporting Skill Drain in the past, but it’s not really a favored tech choice so maybe Powersink Stone might work a little better. Powersink Stone still allows Tour Guide and Mathematician plays, unlike Skill Drain, but can give the same result mid turn because the deck so quickly can activate monster effects. Simply summoning Mathematician and sending Cir or Graff to use their effect will activate 2 effects making Powersink Stone active. This card is pretty strange with Acid Golem. During your standby phase, Acid Golem always activates his effect, so it will place one counter on Powersink Stone. Then you can activate 1 mosnter effect and then negate Acid Golem’s effect so he’s useable.

Shaddolls can activate a bunch of effects during either players turn making them a a great deck for controlling the number of counters on this card very easily. You can use it to turn off your opponent’s effects during their turn or turn off your Winda during your turn. Shaddolls also easily play around the card themselves with the majority of their effects being graveyard based. The one issue is that this card can cause your flip effects to easily be negated, maybe run Mirror Force as a supplemental card once all effects are negated since everything is vulnerable to Mirror Force at that point.

This card in theory is strong against Satellarknights, which is no surprise considering Skill Drain hurts the deck so badly. In the ideal turns of a Satellarknight player they have to use the effect of at least 2 Satellarknights and then make an XYZ monster, at which point this card would negate the XYZ monster’s effect, effectively mitigating their play’s power. If you’re running effects that can be used during the opponent’s turn you can set them back even further. Take for example the Satellarknight’s favored play: Altair into Deneb to search and make a Rank 4. With Powersink Stone, they still get their search but the Rank 4 XYZ is negated. If you for example, chain Sanctum to Altair’s effect, Altair will put 1 counter on Powersink Stone, then revive Deneb and you’ll summon Moralltach. In a new chain, as turn player Deneb is chain link 1 and Moralltach is chain link 2. Moralltach will resolve first and then since Powersink Stone is continuous it will gain a counter as soon as Moralltach resolves, then negating Deneb next in the chain. You will still get to destroy with Moralltach though. Pretty sweet.

Overall, the card isn’t going to win any awards or change the meta in any way. I just thought the card was really interesting and deserved a closer look.

What do you think of Powersink Stone? Is it still a bad card or could it potentially be good?