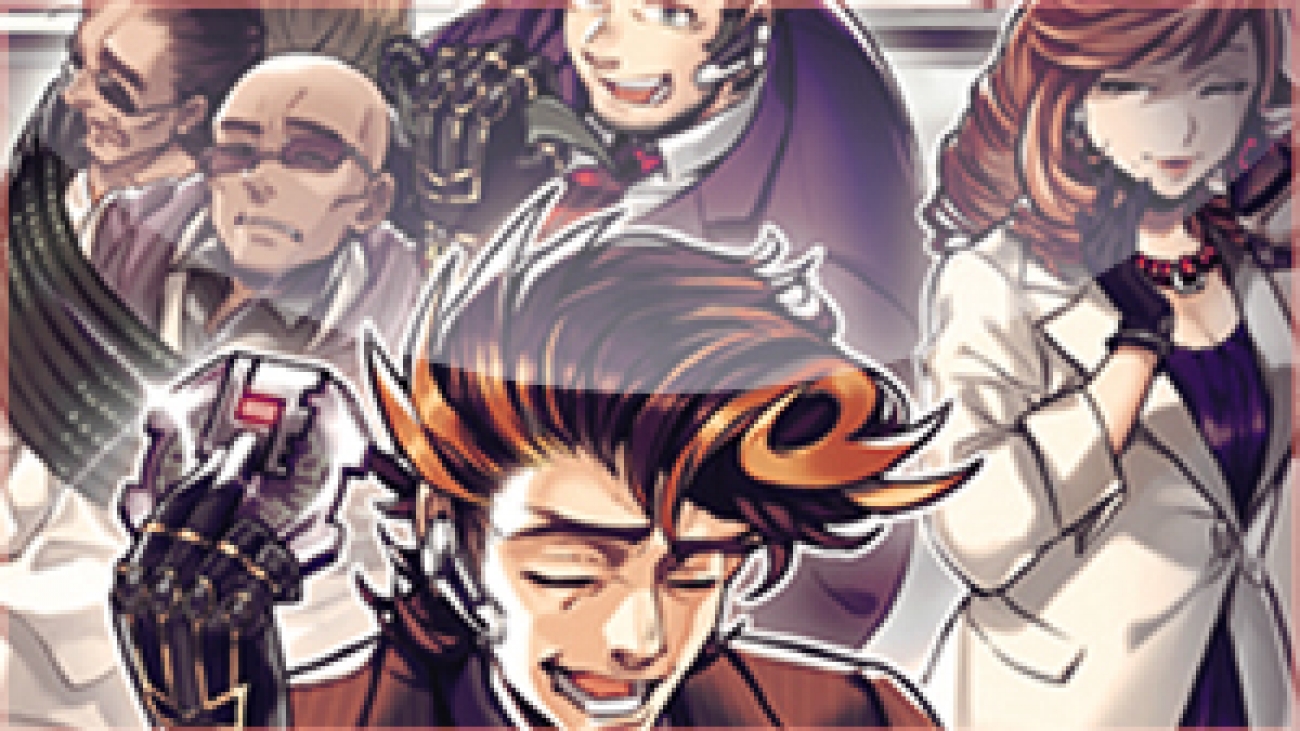 A TCG exclusive from MACR.

I figure I might as well doa review on this one too since it also was leaked in the OTS packs as a Super Rare from MACR. At first read I thought this card wasn’t really going to work, but I went ahead and did a bunch of testing anyways. The card isn’t an overwhelming success and doesn’t change strategy in any kind of meaningful way, but it’s certainly worth adding to most SPYRAL decks in my opinion. Here’s the card: I’m never usually a big fan of cards that have hefty summoning conditions that can only be summoned from the hand, so upon initial reaction this card seems like it’s capabilities aren’t worth the cost, especially the unlikelihood, of the summoning condition. Destroying two of your opponent’s cards isn’t that powerful, and in addition you have to use one of your cards as a cost to do it, so his effect isn’t a particular draw for the card. Also, you typically don’t have tons of SPYRAL cards in the graveyard let alone ones you are okay banishing. A graveyard during a regular game consists mostly of SPYRAL Quik-Fix who I would prefer keeping in the graveyard rather than banishing as well as rarely any other monsters because you shuffle them back with SPYRAL Resort. And even on top of those two things, whenever Sleeper dies he destroys your whole field similar to a Light and Darkness Dragon and summons a lone SPYRAL Super Agent, seems bad right? Well, all those things are actually not as big a deal as I thought.

So I did a lot of testing, even some stupid testing with 3 Sleeper and 3 Trade-in and other silly ideas and here’s the actual verdict for SPYRAL Sleeper, I’ll start with the summoning condition because I feel it’s the most important thing to address. The summoning condition isn’t as unlikely as I thought, but it won’t be happening early game unlike you open very extreme. It’s easily possible to groom your graveyard using SPYRAL Quik-Fix and get banish worthy SPYRAL cards into the graveyard to summon a Sleeper. In typical plays involving Quik-Fix and Machine Duplication you can usually expect to end with at least 1 SPYRAL Gear – Drone and SPYRAL Gear – Big Red in the graveyard along with some Quik-Fixes. If you play SPYRAL Resorts on top of each other in order to get multiple searches in a turn, and notably SPYRAL Sleeper is a “SPYRAL” monster meaning you can do this to search Sleeper, you can put SPYRAL Resorts in the graveyard pretty easily and they’re pretty dead in the graveyard so banishing them is fine. Resort is also a destruction magnet so it tends to get destroyed pretty often.

So, now I can reasonably summon Sleeper, the question then becomes: is it worth it? The simple answer is yes, but why is it so is the natural follow-up question. What my typical reason for summoning sleeper is is to make an OTK. Because it doesn’t require a normal summon and can be searched with relative ease, it’s incredibly effective to search it when you’re really close to attacking for game and to just drop 2800 ATK onto the board for extra damage. Not only that, but Sleeper’s effect facilitates OTKs quite a bit by doing a practical board wipe on the opponent. You only need to run 1 copy of Sleeper in order to have this capability too because even if it goes to the graveyard for whatever reason you can shuffle it back with SPYRAL Resort.

Now, the destruction effect is actually kind of ridiculous. I thought it was bad because destroying cards isn’t all that special, but what I failed to realise is that it was a quick effect. This gives SPYRALs that extra control layer during the opponent’s turn making it incredibly difficult for the opponent to play regularly if you can setup a Sleeper and an activatable SPYRAL GEAR – Utility Wire. You can first activate your Utility Wire to disrupt and then second use Sleeper destroying your Super Agent to destroy two more cards. And, if the opponent wants to slow play you with setting spell and traps it’s possible to devastate them during the End Phase using just Sleeper. Sleeper can destroy himself to destroy two cards and then this activates his effect to destroy all of your cards then summon a Super Agent from the deck. So you destroy 2 cards your opponent controls and your Sleeper. Sleeper then summons a Super Agent, and since Sleeper is a “SPYRAL” monster this triggers Super Agent’s effect and you destroy another card, 1 of the opponent’s spells and traps.

This effect to summon from the deck is actually better than I thought too because it can allow you some simple plays for a lot of damage and removal. I just mentioned you get a bunch of removal, but the damage literally this can do is quite nice. If the opponent has any cards chilling out on the field during the battle phase, you can attack with Sleeper for 2800 damage then destroy Sleeper and an opponent’s card to summon a Super Agent from the deck and attack again for 1900 more damage, a total of 4700 damage, and that’s just with one card.

The last important thing I think is worth mentioning about Sleeper is that once you’ve effectively summoned one you now have completely devastating play later on for almost no cost because once Sleeper has met his summoning condition he can then be re-summoned in any other way possible, namely SPYRAL Gear – Big Red. This will turn all of your late game Big Reds into “destroy 2 cards and special summon a Super Agent from your deck”. which is pretty awesome.

Welcome to the 60 Card Party:

With the addition of yet another card that gives credence to heavy graveyard manipulation with SPYRALs this welcomes them to club of decks that like being run with That Grass Looks Greener. If you activate 1 copy of Grass you almost assuredly get the conditions for summon Sleeper met among other benefits. The deck already has a bunch of cards worth using in the graveyard: SPYRAL Gear – Big Red, Charming Resort Staff, SPYRAL Gear – Drone, SPYRAL Mission – Recapture, SPYRAL Mission – Assault, and of course SPYRAL Quik-Fix. With one 20 card mill SPYRALs might as well OTK the opponent every time with the shear power they have when wielding a full graveyard. The real question is how to fill out the rest of the deck in order to make an effective 60 card deck. My assumption is that one would combine it with some other engine, but I’m currently unsure as to which one.

See ya’ll next week, hopefully we can see some more TCG exclusives before then!