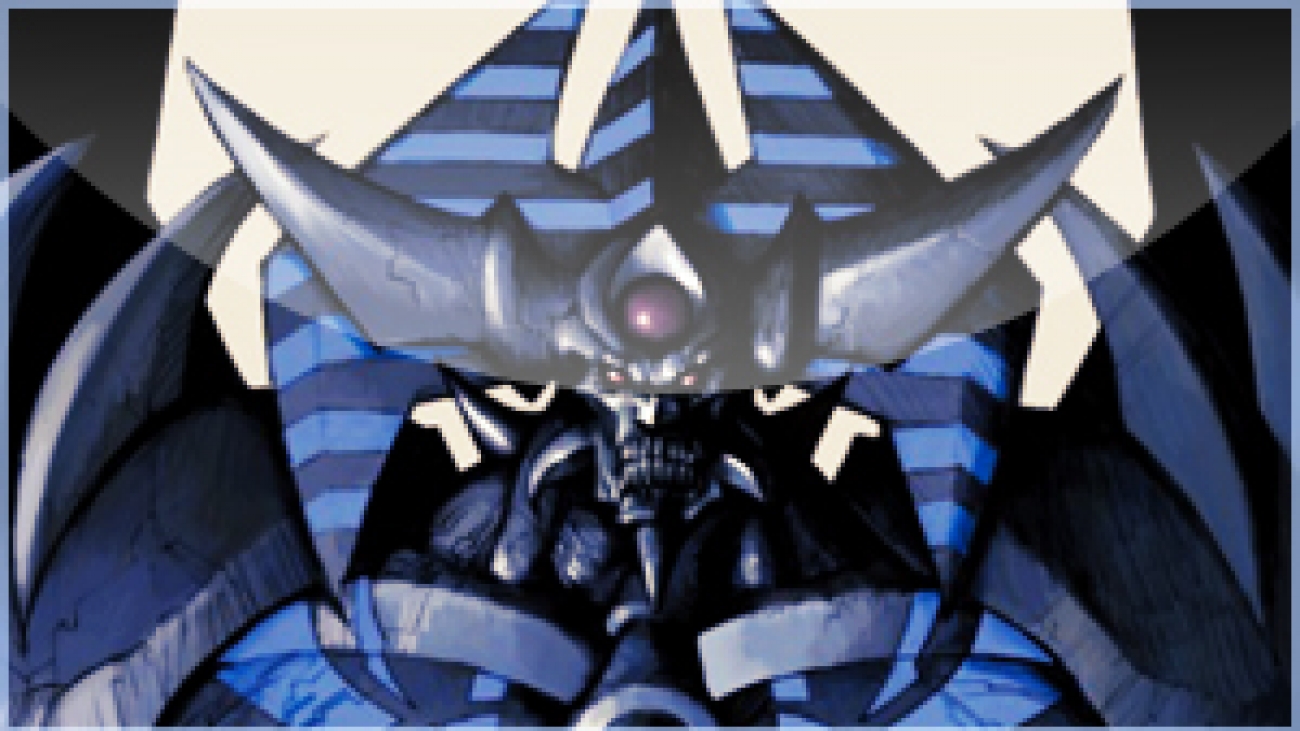 One fun application I found for this card.

Being the Sylvan aficionado that I am, when I saw the card The True Name my curiosity was immediately piqued. Just about any card with the word “excavate” on it catches my attention. Because of that I was quick to theorize uses for The True Name as soon as I read the card. Here’s the effect and some fun uses I thought of with the card: Declare 1 card name; excavate the top card of your Deck, and if it is the declared card, add it to your hand, then you can add to your hand, or Special Summon, 1 DIVINE monster from your Deck. Otherwise, send it to the Graveyard. You can only activate 1 “The True Name” per turn.

With Sylvans, the clear way to use The True Name is in combination with Mount Sylvania. Sylvania can stack the deck for any Sylvan card of choice, then you can correctly call the card with The True Name, adding it to your hand and potentially special summoning an Obelisk the Tormentor. You only need to run 1 copy of Obelisk, or none at all because the DIVINE monster portion of the card is non mandatory, so in that sense you could utilize The True Name in the same way you would Upstart Goblin or Archfiend’s Oath in previous builds. The added bonus of The True Name though is that you can fairly consistently summon a 4000 ATK body to the field, greatly increasing the chances of getting OTKs. You can also easily put the Obelisk back to the deck from hand with Sylvan Charity.

In addition to Sylvans, any deck running a top decking type card such as Plaguespreader Zombie or Edge Imp Sabres can use this card to special summon Obelisk or Slifer from the deck. This can be particularly useful in a deck like Fluffals that is always aiming to OTK the opponent and also runs Edge Imp Sabres. This very easily puts you at OTK thresholds and isn’t all that unbelievable of a setup to rely on. The main downside though is that you cannot put the DIVINE monster from your hand back into the deck if you draw it premtively.

Overall, it’s mostly a fun card, but it had some potential with some decks I typical fiddle around with so I was interested in it. I’ll be testing it out in the near future and if it turns out to be good I’ll probably make some more articles about it! Best of luck to all ye Yu-Gi-lites.