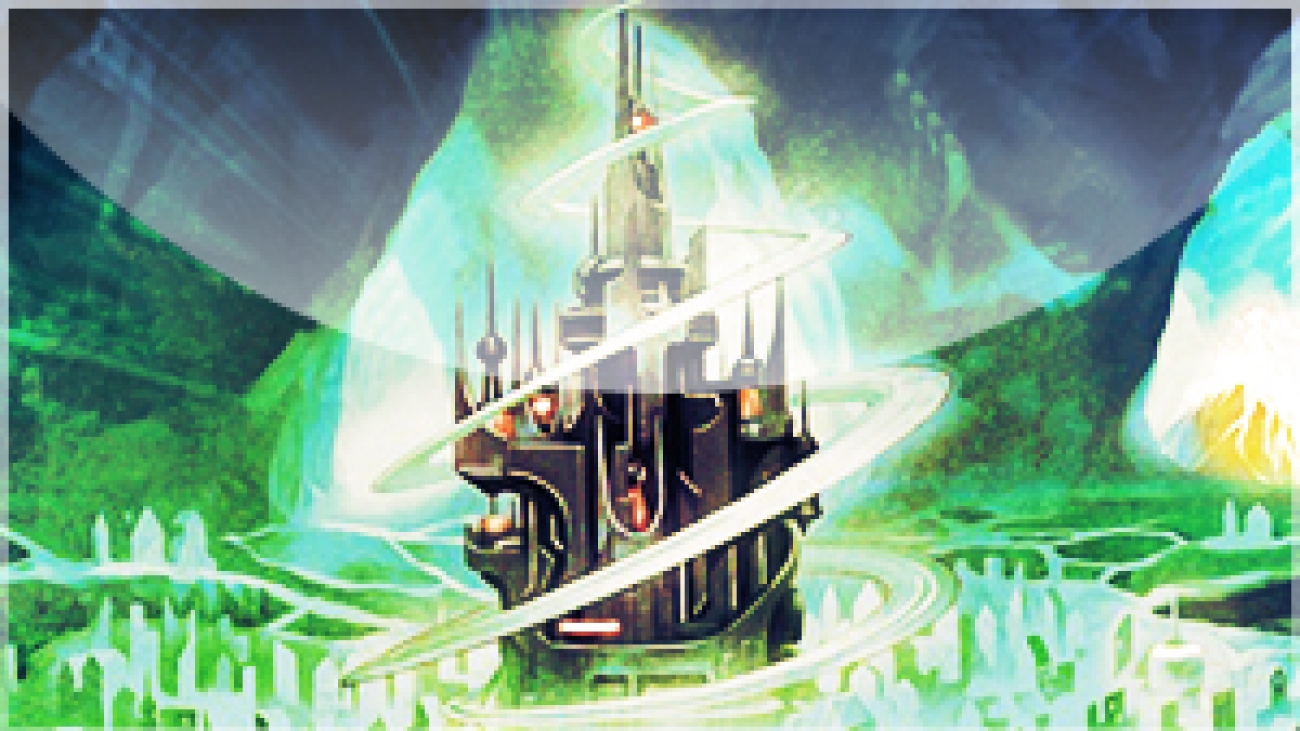 Just a random though.

For no reason in particular, I came unto a realization about the card Subterror Behemoth Burrowing. The card has an inherent combo built into itself that is actually really good for the deck, but the currently houses no legitimate ways to perform it itself. First off, I’ll start by reviewing Burrowing’s effect: In my initial review of this card I really only looked at the first portion of the effect, which would be be the assumed most important facet of the card. In actuality it seems Burrowing was design to be used differently, at least that’s my new opinion after my realization.

Here’s how this combo works so simply.

The point is that in the end you get to flip a monster you control face-down and then can activate all of your Subterrors from the hand. In addition you’ll also have a set copy of Subterror Nemesis Archer as an insurance policy in case of mass destruction.

Naturally there’s a huge problem, and that’s that there are basically no good ways currently of destroying your own Spells and Traps. The deck does have one built in way to do so, which is by destroying it with your own Subterror Behemoth Stygokraken, but that assumes you were already able to get a Behemoth out and in general at that point you don’t want Burrowing nearly as much. Here’s the best I could come up with though:

That’s all I really have for that idea. Perhaps Konami will make more ways to utilize this in the next Subterror set, which would be great, but I don’t expect much in the way of self-destruction for Subterrors since they haven’t really used that notion yet.

And that’s my quickie article for the week! buh-bye!