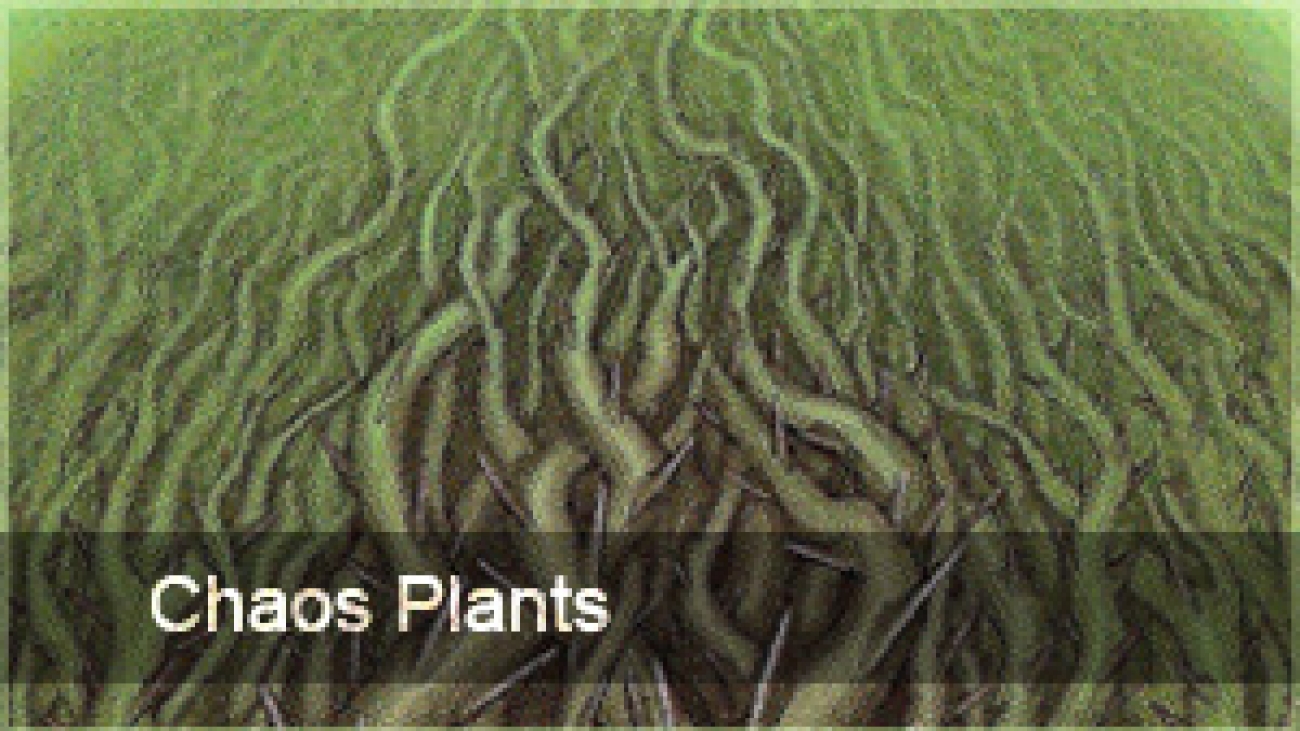 I had an idea a while back for a deck involving some Plant monsters that are a little out of the normal “Plant Deck” realm. It involves a card I long ago had used: Evil Thorn.

Not all too long ago, just after Slacker Magician came out, Justen pointed out to me that you can make it with 1 card: Evil Thorn. With that one thought I formed a deck idea that utilized this new found potential of Evil Thorn to its fullest. For the most part Justen’s been the one experimenting with decks, but I’ll put some of the ideas out there for everyone.

Evil Thorn, for those who don’t know, is a Level 1 Plant monster. It’s DARK and has 100 ATK and 300 DEF. I’ve said its effect in a previous article relating to KMP back when that was relevant, but I’ll reiterate it for everyone who doesn’t remember:

You can tribute this card to inflict 300 damage to your opponent and Special Summon up to 2 “Evil Thorn”(s) from you Deck in face-up Attack Position. Those monster’s effects cannot be activated.

From that it’s pretty clear how it works. Summon 1 Thorn, tribute it for 2 others and then XYZ the two new ones for Slacker Magician.  Obvious follow-up question, why do that? There’s a bunch of interesting facets to this play that I’ll go through to explain why I think it’s powerful.

These next advantages are the most blatant. First is the chump 300 burn damage. It’s not much, but hey, I welcome damage that’s at no cost to me whatsoever. Second, Slacker Magician is generally good. I mean, he’s not OTKing anybody, but she’s sure really annoying to kill, especially in this meta. There aren’t a whole lot of effective ways in the currently; Dark Hole, Torrential and Spellbook of Fate are all that really come to mind. So that means in most cases the opponent is forced to overextend there monsters to kill it (via double attacking it), and they have to be pretty big monsters too considering its 2100 booty. I always like it when opponent’s put all there options right in front of me because that makes it easier to take them away.

How do we capitalize on this? The main thing I thought of when it comes to this play is that Evil Thorn is DARK and Slack Magician is LIGHT, meaning it’s 1 card Chaos food setup, which invites the use of Chaos Sorcerer and Black Luster Soldier – Envoy of the Beginning very easily. It also dumps exactly 3 DARK monsters meaning Dark Armed Dragon is a cool kid too. All 3 of which can easily dismantle an opponent’s board.

In short, Banish a plant in you graveyard to take control of an opponent’s monster. Whenever I read this card I think Brain Control or Snatch Steal, both of which are banned. Evil Thorn sets this card up like it’s nothing, and it sets up more than one copy of Mark of the Rose at once.

This can facilitate the use of a couple cards, namely Caius the Shadow Monarch and Cyber Valley. Caius is simply a powerful card right now. He answers most the metagame’s big threats in an unanswerable fashion since nobody runs Effect Veiler much anymore. Caius can kill Dracossack and High Priestess, two of the game’s preeminent threats, and killing them doesn’t even really require any thoughtful strategy. Cyber Valley can pretty much do the same except you don’t get a monster body to defend yourself, the trade-off is you get to draw 2 cards, and it’s also a lot more disrupt-able.

With all of this a whole lot of other options come to play. The standard plant engine makes plenty of sense: Lonefire Blossom, Spore, Dandylion, One for One, Foolish Burial, Debris Dragon and Scapegoats.

Lonefire can search Evil Thorn or do any standard plant plays and with the combination of Mark of the Rose and Spore you can easily banish Lonefire to be revived using Tour Guide into Leviair or even D.D.R. – Different Dimension Reincarnation and Return From the Different Dimension. These cards also double as a hefty draw engine using the Cyber Valleys to banish opposing monsters and Fluff Tokens to keep your hand presence. There’s also the Scapegoat tokens as well.

With Evil Thorn and Fluff Tokens tokens flying around everywhere there’s also the option of running the card Super Solar Nutrient. It tributes a Level 2 or lower Plant you control to summon a plant up to 3 levels higher from your deck. This gives even more reliable access to Lonefire Blossom meaning you can potentially be running Tytannial, Princess of Camellias, another card lost to the inconsistency brought about by the ban-list.

One for One is a bit more usable in this build, a card that’s been dropped in most people’s plant decks since Glow-Up Build was banned, since we’re running both Cyber Valley and Evil Thorn. With that you have what could be considered 5 copies of Evil Thorn to increase the odds of making the Thorn play on your first turn. 3 Evil Thorn, 1 One for One & 1 Lonefire Blossom.

Lastly, I also thought that Evilswarm Mandragora makes a nice place in this styled deck. First, it’s a plant monster so it supports Mark of the Rose. It can easily be special summoned so you can sack it for Caius. It’s DARK meaning it’s Chaos food and Dark Armed Fodder. It can act as a pseudo Reborn Tengu because it’s a level 4 in that it can create a monster body to Synchro or XYZ with without normal summoning. I also think the idea of special summoning it, and then use Mark of the Rose on an opponent’s Level 4 monster to make a Rank 4 XYZ sounds really appealing.