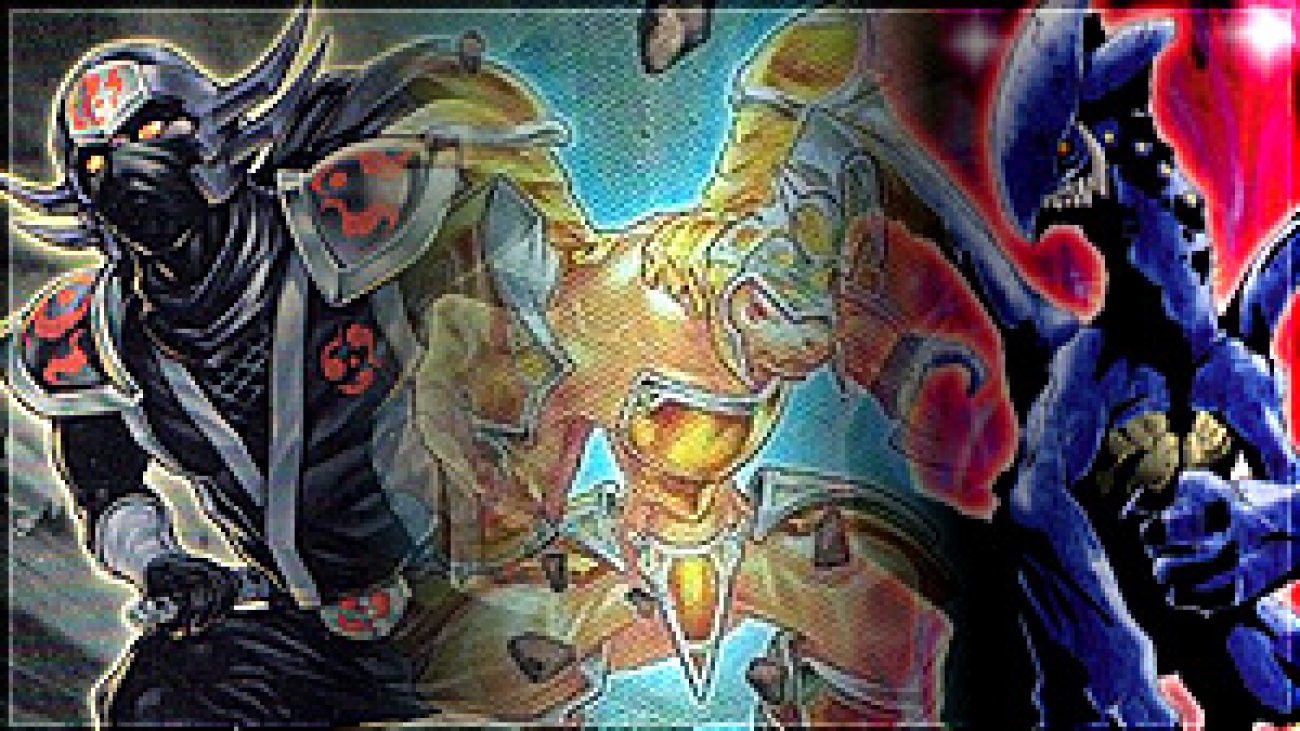 Here’s the idea I had. Here I am, I have a bunch of really wild deck ideas milling round in my head, so I decide I want to display them somehow, but I don’t have the time or the resources to test them all out in real life. So, my idea is that I go on a little spree of sorts telling you about some rather weird deck ideas I’ve had, and you can decide for yourself if you think they’re cool or not, and maybe try some of it out for yourself if it tickles your fancy. Thus I am here now with an idea for a deck code name “Hedgehog”.

The deck’s name is kind of silly. Me and Justen where discussing the deck in the car at one point in time, this deck that involved the card Quill Pen of Gulldos and Rescue Rabbit. We decided that a quilled rabbit would be called a hedgehog, although we weren’t sure if a hedgehog had quills specifically we thought it was a better name than Porcupine, which we where sure had quills. (After research further on my own, I found that hedgehogs don’t actually have quills they have “spines”) And that’s the origin of the name.

This deck idea originated from a conglomeration of ideas that seemed to fall together as if by destiny. It was three ideas that I had thought of that intertwined themselves in a near seamless manner in my mind. The name of the deck belongs to the first piece of the idea that I spoke a little about in the previous article: a deck that runs Rescue Rabbit and Quill Pen of Gulldos with Luster Dragon as the deck’s Rabbit target. This also became was combined then in my mind with Ninjas and then with Hieratic Dragon of Gebeb control, using a mini engine I mentioned on the Hieratic podcast with minor changes to suite the new ideas that are being fused with it.

The main core of the deck would be a small engine based around Gebeb, in my mind it looks something like this:

The idea is to work similarly to Jurrac Guaiba in the decks it’s run in. Pull off attacks with Gebeb so that he can summon from the deck/graveyard specific monsters for XYZ plays.  Gebeb’s effect is that when he destroys a monster by battle you summon a Normal Dragon from the Hand Deck or Graveyard. When he’s tributed you summon a Normal Hieratic monster from the Hand Deck or Graveyard.

Yes, it runs 2 of the stinky giant Shine Ball, the level 8 normal Hieratic with 0 ATK and DEF. The reason being is it supplies a lot of very potent combos using Gebeb since Gebeb can summon him with his attacking effect as well as with his tribute effect. With 2 copies of it, it allows some simple two card combos that can potentially go into a Hieratic Sun Dragon Overlord of Heliopolis (the rank 8) which is a pretty devastating card.

The Luster Dragon is the other prime target for the engine. If you attack with Gebeb you can special summon it for a rank 4. The engine itself only really requires one although in the full deck idea I’d think 3 is better. Luster Dragon allows for Chidori plays if you’re able to ever get out 2 of it, which is its importance over the card Alexandrite Dragon, who would otherwise be the more optimal card simple for having 2000 ATK.

Here’s some of the basic combos I came up with:

Most of the time I figured you’ll just be making simple rank 4’s, so maybe the ideas with the Seal wont work, but they sure sound cool and fun. Continuing on…

Next we come to Ninjas. Pretty self explanatory for the most part. Since within that simple engine above all you really want to Normal Summon that much is Gebeb, that means we only have 3 monsters to normal summon in the deck, we need some more. (you could count the Seal of Convocation, since it allows you to get Gebeb more often, and say there’s 5, but that’s up to you) Hanzo makes his entrance. 3 Hanzo’s plus 2 Super Transformations. This also adds an element of Chaos since the Gebeb engine is mostly light monsters and the Ninja engine provides 3 darks. Also, not to mention the majority of the best Rank 4’s are dark being Maestroke, Blackship of Corn and Queen Dragon Djinn.

This gives way to the monster Lightpulsar Dragon. Lightpulsar is easily summoned and also has a pretty nice amount of cards for discarding to revive in the grave and is probably the best way to get the Hieratic Seal out of your hand. There’s also Chaos Sorcerer and Black Luster Soldier for good measure. With the shear number of dragons it’s also a possibility at this point to run Red Eyes Darkness Metal Dragon as well.

Target 2 WIND monsters in your Graveyard and 1 card on the field; shuffle both of those first 2 targets into your Deck and return the other to the hand.

This card has many applications. The first is simply to allow you to tun less Normal Monsters. My idea is that with 1 of this 1 Pot of Avarice, and in the future 1 Daigusto Emeral, it’ll be simply unheard of that your Rescue Rabbit run out of targets. All that really is left after that is using either Tour Guide or D.D.R. to revive Rabbit to keep getting those Normals.

The card is also quite a nice XYZ and Synchro Monster killer since it bounces to hand, but it should also be noted it doesn’t require monsters nor does it require the cards to be your opponents. This means you can potentially return your own continuous traps to your hand for re-use. Two in specific come to mind: Call of the Haunted and Ninjitsu Art of Super-Transformation, both of which are very strong in Ninjas. Call also is very nice with Chaos Monsters since you always want to be able to revive them for a second go, and if you’re running REDMD it also for massive plus.

The idea was sealed in my mind because this allowed for a dual purpose of the Luster Dragon in the deck. Rabbit and Gebeb, which made it much more desirable to run. And that brings me to the end of this idea. I’d really love to test this out or see someone else try some stuff with it too, maybe you’ve got some more ideas for it yourself, who knows. At the very least please keep your minds active and think of new ideas and don’t simply settle for the new boring.