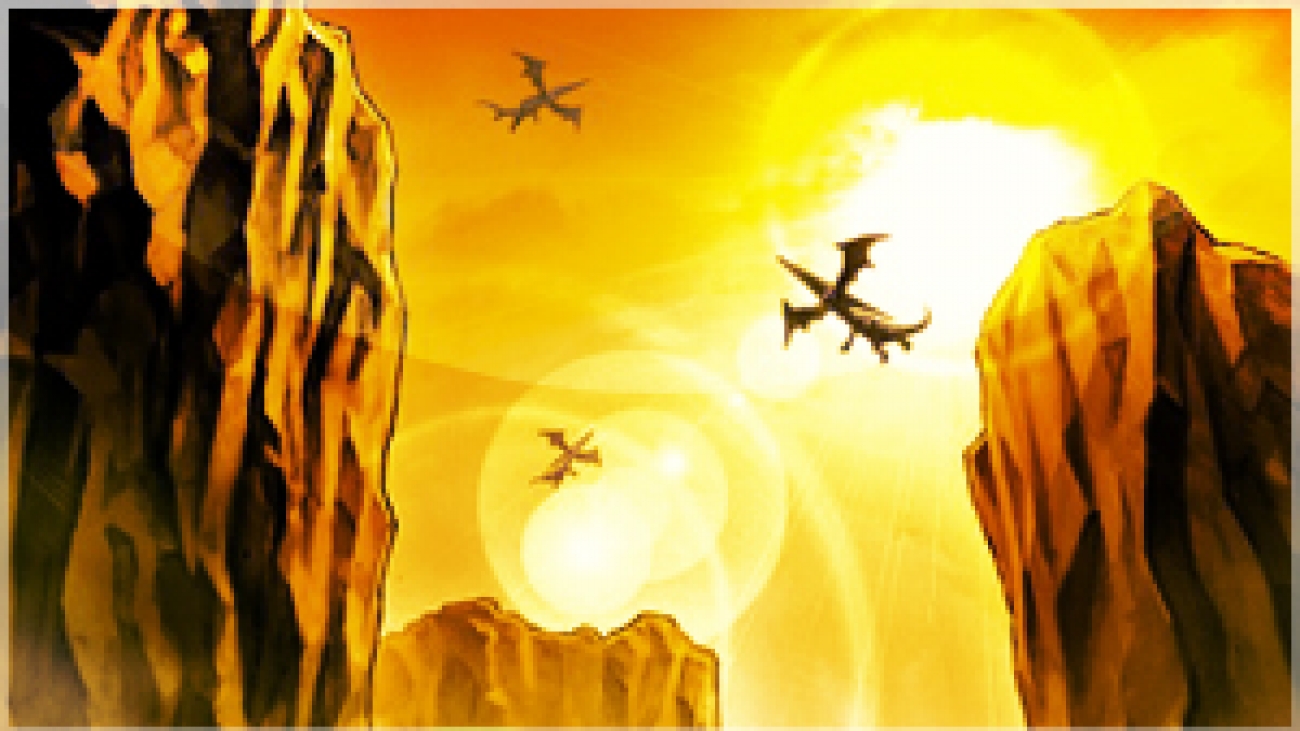 I don’t take credit for this deck idea, I saw it on YouTube on MegaCapitalG’s channel, but after dueling a lot with it and having quite a bit of fun I figured I would share it here. The original profile has a transitional side deck into Kozmos, which is pretty cool, by I omitted that facet because I thought the main deck was more interesting. I also made some changes for my own personal taste as well. The deck is based around the new cards from the Rise of the True Dragon Structure Deck, which gives new support for Felgrand monsters, which is in short, support to revive high level Dragon-type monsters from the graveyard. With that came a fairly bizarre possibility, which is to use immense draw power and discard you whole hand and rely almost completely on summoning during the opponent’s turn. Here’s the deck profile: The main idea behind this deck is to utilize the overwhelming advantage gained from the heavy draw cards that limit special summoning by special summon a majority of the time during the opponent’s turn. This is achieved through the summon effect of Arkbrave Dragon which special summon a Level 7 or 8 Dragon-type monster from your graveyard during the standby phase after it is sent to the graveyard in any way (field, hand or deck). With this, you can circumvent the restrictions of cards like Card of Demise and Pot of Duality and even run an extremely low monster count while still plowing through your opponent with menacingly huge dragon behemoths.

Also, because the deck runs massive draw power and a low monster count it is afforded the opportunity to run a whole mess of trap cards. In combination with the effective draw power, this makes the deck play like heavy control decks such as Gravekeepers, except the difference here is that you have a much more powerful and robust monster line-up.

In order to setup all this we have Dragon Shrine and Ravine. Ravine can usually work out the best because you can discard a Dragon and send an Arkbrave with it, which first gets Dragons out of hand and also sets up Arkbrave pretty easily. For example, you can discard a level 7 or 8 Dragon to send an Arkbrave, or vice versa, which sets up an Arkbrave revival during the next turn. Dragon Shrine also works as a dumping mechanism, sending a Dragon-type monster from your deck to the graveyard. To combine with that is Dragon Spirit of White, which is treated as a normal monster in the graveyard. This means that if you send a Dragon Spirit with Shrine you can send another Dragon-type from the deck, making it a potential 1 card Arkbrave revival in the worst case scenario. Dragon Spirit also banishes a Spell or Trap when special summoned, adding synergy to the deck.

As a small tech monster I added Dragunity Arma Leyvaten. When special summoned, Leyvaten equips a Dragon-type from the graveyard. The main combo is to equip an Arkbrave Dragon to Leyvaten. With Leyvaten equipped, when Leyvaten is destroyed by a card effect you can special summon the Arkbrave, and either way when the Arkbrave is sent to the graveyard you can revive a Leyvaten again. This is a really simple monster loop that keeps Arkbrave present on the board giving you a lot more options. Typically when the opponent has no monster to be banished by me reviving a Felgrand I will revive Leyvaten instead in order to maintain the floater looping.

The use of these cards is pretty apparent, they draw cards, yay! What’s very important though is that these cards can allow you to discard your hand. So, for example you’re drawing a bunch of cards turn one, you get a bunch of traps and a couple monsters. Use your dragon dumping cards, then set everything you can and end your turn. You’ll then be forced to discard all remaining monster in your hand, which is great because it puts all the Dragons in the graveyard, exactly where you want them. This sets up the next set of cards.

We want to revive everything a lot. There’s a total of 9 revival cards, and to make that better, there’s already 9 cards in the deck, being the draw cards, that essentially make your deck total 31 cards. 9 of 31 cards is roughly 30% of the deck, which is a lot. The main two are Oasis and Call of the Haunted because they not only revive your big fattys, but also can activate the big fatty’s amazing effects during the opponents turn. This turns Call of the Haunted into a card that banishes a monster, a spell or trap, or all face-up opposing spell or traps and additionally revives a huge monster that’s probably a floater. Almost broken.

Return of the Dragon Lords also has an absolutely amazing graveyard effect that allows you to banish is to prevent the destruction of all of your dragons 1 during a turn. For example, you opponent can play Raigeki and you can banish Return to save all the dragons you have on board.

Soul Charge can be used as a turn one wombo combo play. If you have Soul Charge, Dragon Ravine, and a level 8 Dragon you can do the play. All that’s really required is 2 level 8 dragons in the graveyard and Soul Charge:

This is pretty much the ultimate setup play for the deck, so if you can pull it off you probably should.

Thunder King is literally the only Normal Summon the deck has, meaning whenever you draw him you’re pretty much free to summon him. He also has perfect synergy with the deck since the only two cards that search are Duality and Terraforming, both of which you can usually play before summoning Thunder King. Thunder King also is phenomenal with Call of the Haunted and the like, being able to negate searching via chaining Call of the Haunted to search cards or being able to revive him premtively to deter or stop special summons. Also, he’s just a general nuisance to deal with.

The traps don’t need much explanation, they’re basically just the traps I find most helpful when I’m building a trap base for a deck. Here’s some other trap cards I considered:

The basic spider engine for rank 8 XYZ decks. You can continuously rank up to Seven Sins using these three. Rarely have I used any of them, but they provide utility at each stage and this deck has a pretty open Extra Deck.

The Galaxy-Eyes suite is probably the most likely thing to be accessed in the Extra Deck for this deck. For the most part you’re looking to use Chiper Dragon or Dark Matter Dragon and the rest are just middleman utility pieces. Cipher Dragon is simply an amazing card, it detaches to steal opposing monsters and changes their name to “Galaxy-Eyes Cipher Dragon”. If that monster you stole is an XYZ monster you can then overlay the stolen monster for Dark Matter or Full Armor Photon Dragon using that stolen monster as material, which is insanely good. This is most relevant versus Burning Abyss because you can steal Dante and Beatrice and completely negate their usefulness.

Dark Matter on the other hand is just the ultimate in setup for this deck and can potentially ruin the opponent as well.

These guys are all just utility. All good and purposeful and likely to come up. Dragoluon less so, but against opposing Dragon decks, such as Blue-Eyes it’s pretty good.

The Rank 7 XYZ can only be summoned with 2 Arkbrave Dragons, which is very unlikely, but like I said this deck has a lot of Extra Deck so you might as well use it. In particular against Pendulum decks having 2 Arkbrave Dragons is more likely to occur because you’ll want to banish there face-up Spells and Traps a lot, so it’s not as if this doesn’t come up, but it certainly isn’t the norm.

Double Thunder King almost never happens, but I figured I might as well just in case.