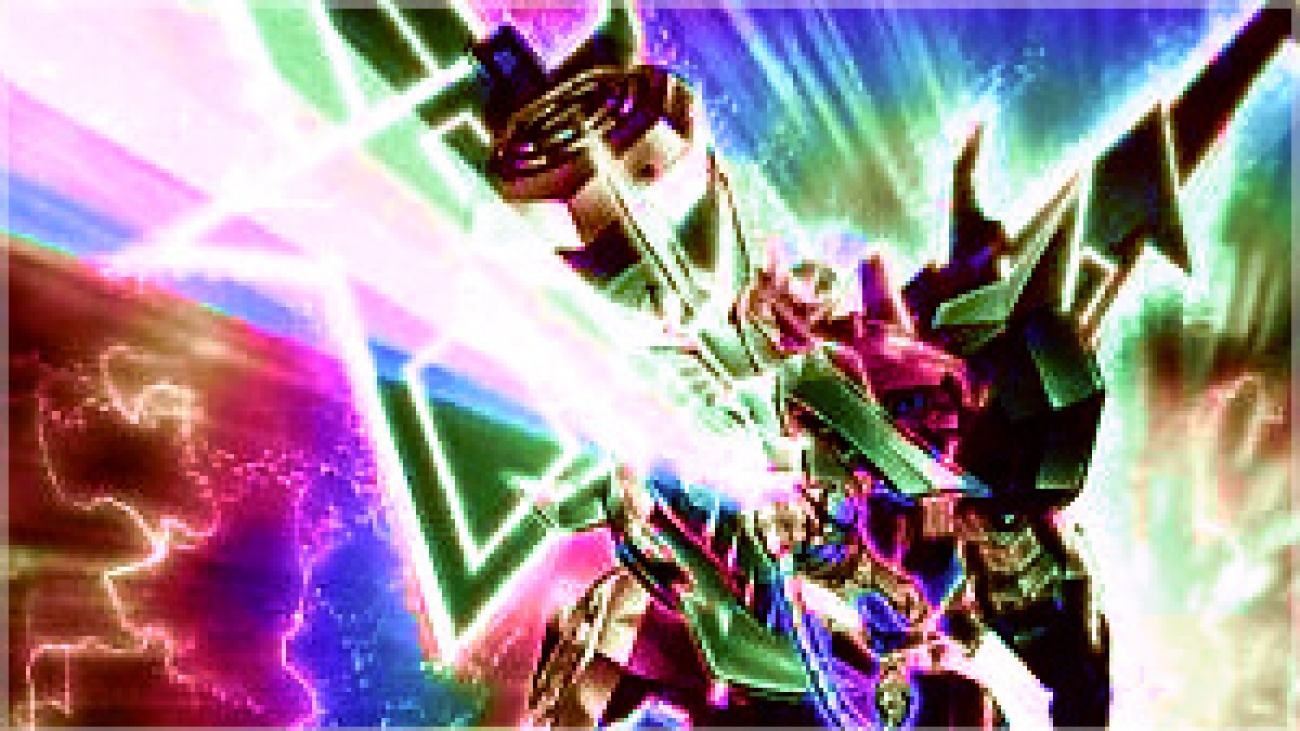 Recently Winged Raiders was released and it it was a new archetype called the Super Quantums. Technically the “Super Quant” archetype because some have different names, such as the XYZ which are the “Super Quantal” monsters, but I’ll still be referring to them as the “Super Quantum” monsters. Thematically, they’re like different colored Power Rangers each with there own same colored mech-beast XYZ monster they can hop into and all 3 of the XYZ can combine into what people call the “Megazord”. The deck as a standalone entity is quite potent, and works far better than you’d expect upon just reading their effects, but what I’m here to discuss is the deck used as an engine. When it’s summoned, search a Super Quantum. When it’s sent to the graveyard, shuffle Blue Layer back into the deck (and potentially any other Super Quantum monsters you don’t want in the graveyard, though that’s unlikely, which I’ll discuss later). What’s so good in particular about Blue Layer is that its second effect can shuffle itself back into the deck. This make it so you can run 3 Emergency Teleport with only 1 copy of Super Quantum Blue Layer to facilitate it. This is the simplest form of the engine.

We recently saw two players make it into the top 8 of the recent UDS event using Phantom Knights utilizing the minimal Super Quantum engine. They would use Emergency Teleport as a way to quickly special summon level 3 monsters to use for rank 3 XYZ summoning. Rather than run some of the more clunky engines, such as Kagemucha Knight (a Kagetokage for level 3 monsters), the Super Quantum Emergency Teleport is very lenient and allows you to more freely make plays, having little to no clauses inhibiting its use other than that you can only shuffle back Blue Layer once per turn, meaning you’ll only want to activate 1 Emergency Teleport per turn, but you’re capable of activating 2. The engine can become more robust though if you attempt to use Blue Layer’s search effect, because the other Super Quantum monsters are good too. In general, you’ll want to be running Super Quantum Red Layer as your search target. Red Layer is a level 5 Warrior-type monster. Here’s Red Layer’s effect:

The second effect is mostly irrelevant as far as these mini engines go. What’s really important is that Red Layer acts the same as Photon Thrasher, being capable of easily being special summoned and is a level 5 monster. First, you’ll generally be using Blue Layer and Emergency Teleport in your deck in some way assuming you’re running this engine. Every time you summon a Blue Layer you can use its effect to search a Red Layer from your deck. Eventually you’ll well up 2 Red Layers in your hand, which is where this part of the engine works most effectively.

Red Layer can be used for a good Synchro fodder because of its high level, can also be used to XYZ for rank 5 monsters, pairing well with the likes of Artifacts, and can also be used as tribute fodder because it can special summon itself then be used for a tribute summon or perhaps a card effect that tributes your monsters. When you have a setup of two though, this creates an infinite loop of sorts where you can have a Red Layer for whichever use you may need every turn. Once you’ve used one of the Red Layers, when you summon the second one, the second one’s effect adds the other from your graveyard to your hand. This means next turn you can do the same again if the other Red Layer goes to the graveyard in some way as well.

With that, here’s the Super Quantum engine:

In the upcoming Gold Series we’ll be getting reprints of both Emergency Teleport and Ghost Ogre & Snow Rabbit, making this engine quite attainable. Just lookout, Red Layer is a pretty hot commodity, so its price is pretty hefty.