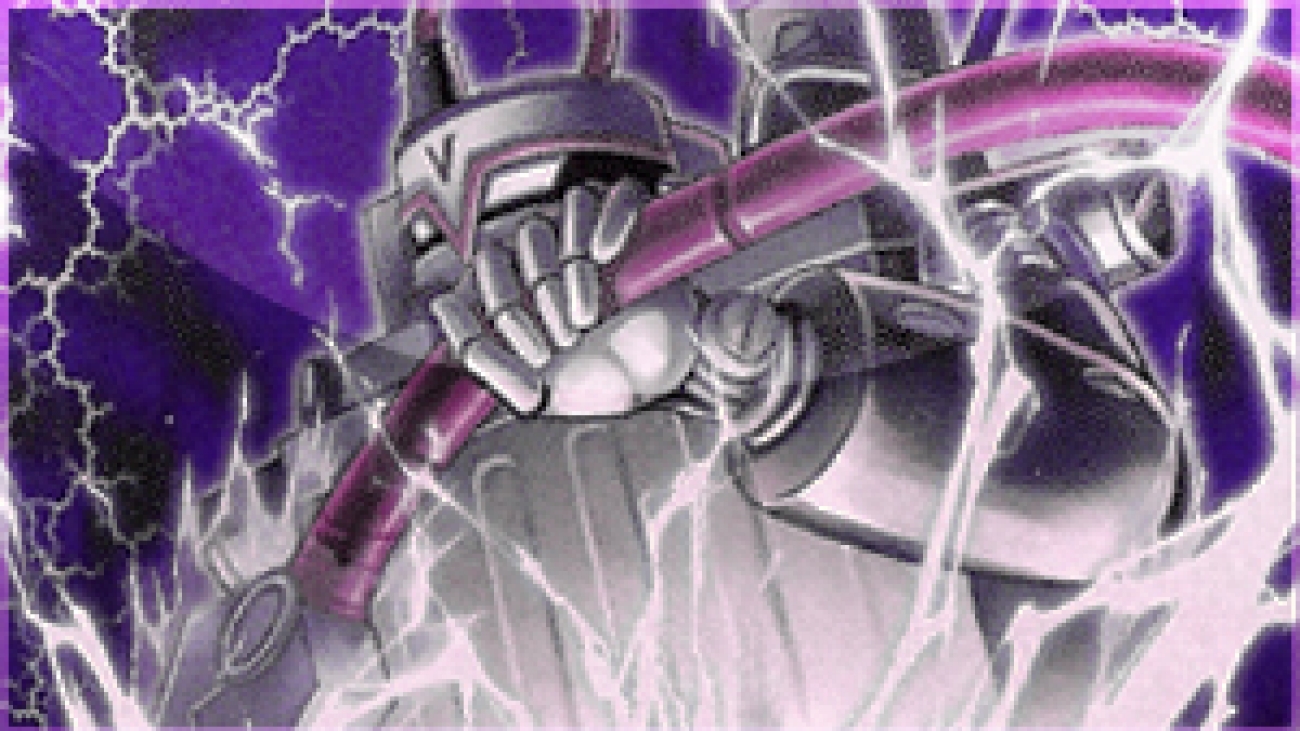 by Kyle
with 5 comments
Deck BuildingWritten by: Kyle

In clear succession to my article about Batteryman 9V, here’s a deck profile of how I’ve been using the card.
If you’re aware of Batteryman monsters or the new 9V, please go check out my previous article and freshen up. This deck is very fast and very powerful. It arguably can be played at high teir events against the best decks, this format and the next. The deck consistently creates OTK scenarios with 2 to 3 cards, and even when these scenarios don’t produce an OTK, they can frequently put the opponent in such a bad position that the game will end in Batterymen’s favor in the end anyways.

The deck also is incredibly lean for how much it does, allowing it to run a very potent defense engine. In this particular build I decided to utilize Artifacts because Batteryman monster really like making plays into less backrow and Artifacts easily supply either direct destruction of Spells and Trap with Artifact Ignition or with baits due to plays using only Artifacts.

In general, the deck will only be performing 1 OTK. The OTK requires you to have Call of the Haunted and Batteryman 9V in the graveyard and a monster to tribute for a tribute summon, typically an Artifact or by using The Monarchs Stormforth. You revive the 9V in your opponent’s End Phase to add Batteryman Charger. Then Tribute summon Charger, special another 9V adding Fuel Cell. Then Special summon the Fuel Cell. This adds up to 9100 ATK (in before any “it’s over 9000!” jokes). In short, when you summon a Charger, you always special summon a 9V and add Fuel Cell. This play provides very versatile removal due to Fuel Cell.

To facilitate these plays, as I stated earlier, we have the Artifacts as well as a single Double Cyclone as well as Trap Stun. The Artifact engine pairs very nicely with the Batteryman engine because it has multiple synergy points. First, there’s Call of the Haunted, this has fairly evident plays with Moralltach to boost your disruption during the opponent’s turn. You can also use The Monarchs Stormforth to summon an Artifact monster from the hand, which seems not that great considering the potential of both cards, but it actually results in a 1 for 1, so it always breaks even. Artifacts also work very well with Trap Stun, since they don’t naturally make any plays during your own turn using Traps, so it makes making Rank 5 XYZ more devastating, especial Wind-Up Zenmaioh. Speaking of Rank 5 XYZ, they also synergize with Batteryman Charger because they’re both Level 5 LIGHT monsters. This makes more Pleiades, and who doesn’t want that?

Another interesting thing for this deck was an idea I had for the side. On my last article about Batteryman 9V, Drew posted his alternative Batteryman deck that was based more around using 9V and Batteryman AAA as a powerful Rank 4 XYZ engine. What’s great about that is, not only is it a good engine, it also is barely different cardwise to this deck. Given that, one could easily side into a more stun based variant by siding in 3 Batteryman AAA and 2 Quick Charger in the place of 2 Charger and The Monarchs Stormforth. The Extra Deck in my current build goes mostly unused, so in order to facilitate this side deck you could drop many of the lesser used Rank 5 and 6 XYZ for more prominent Rank 4 XYZ like Number 101: Silent Honor ARK and Starliege Paladynamo.

As a final side note, this deck is also quite potent against Shaddolls, which many decks cannot boast.

Given the Yu-Gi-Oh! World Championship results, is Infernities the best deck? are the results not valid because of the strange World’s format? Also, do you think there is a future for Infernities? or perhaps the new meta will not bode well for them? or maybe even Konami will take corrective action on the next ban list?