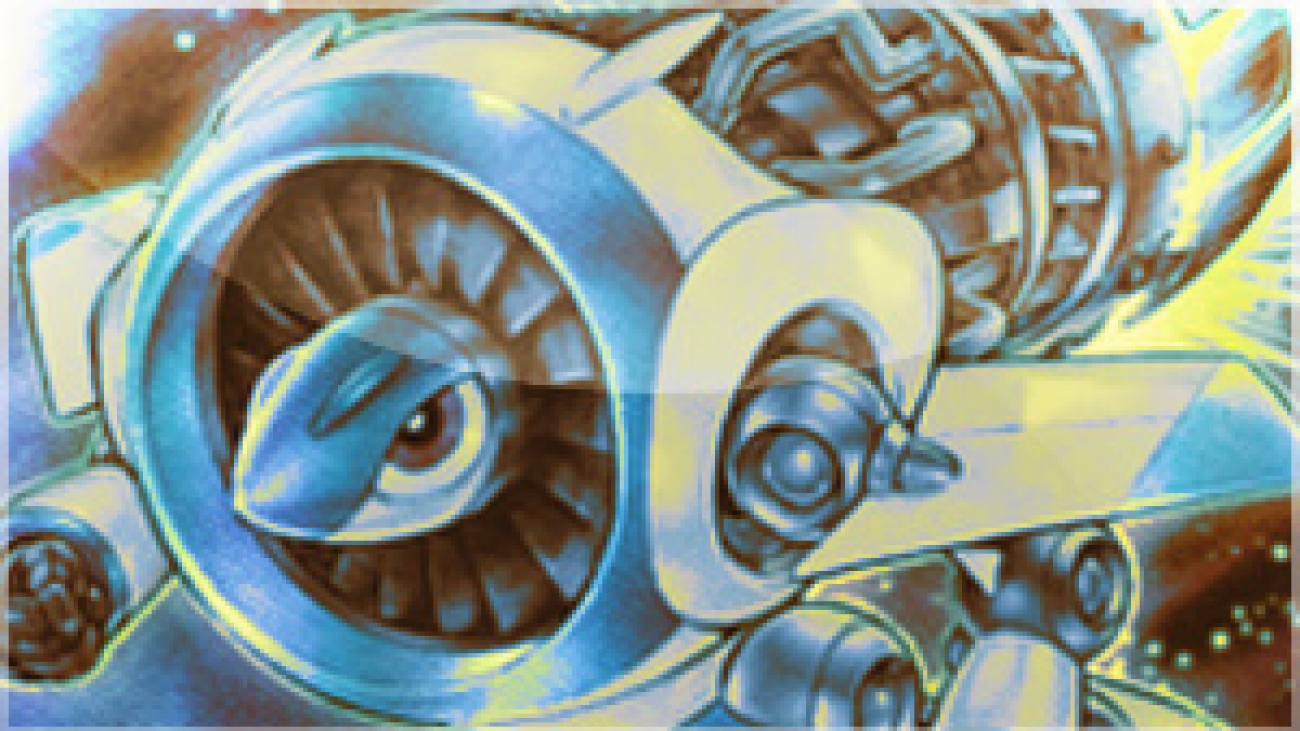 This is a pretty wonky, but super fun deck utilizing the new Performage Trick Clown engine in combination with the new Jet Synchron from the Synchron Extreme Structure Deck as well as Artifacts to make a bizarre level 5 Synchro spam and Rank 5 XYZ control deck. Due to the banning of Lavalval Chain, in my testing I’ve been gravitating towards Performage decks that are not reliant on the Thousand Blades combo, thus removing Heroic Champion – Thousand Blades from the picture entirely, and in this instances using Trick Clown as a non-tuner for Synchro summoning instead of XYZ summons (although XYZ summoning isn’t completely absent here). The deck originated from a pretty cool combo and then finally began morphing strangely over time into what it is now: this strange anomaly of a deck, here it is: The deck boils down to being a control deck. It has a really strong defensive base, the Artifacts and one of the best supplemental engines I’ve found to go with it, what I cal the “Jet Mage” engine, getting it’s name from Jet Synchron + Performage. The Artifacts of course have their staple support cards, both Sanctum and Ignition (thankfully enough for any budget player, these are now very inexpensive with the release of the 2015 Mega Tins going for about 5 bucks apiece), but in addition there are the support cards that cross between the Artifact and the Jet Mage portion of the deck providing great synergy: Card Trooper, Phoenix Wing Wind Blast, and Call of the Haunted.

Card Trooper is a card that could be traditionally run in Artifacts because it sets up Call of the Haunted or Oasis of Dragon Souls while also providing a steady beater and deck digging through drawing. It additionally sets up Jet Synchrons or Glow-Up Bulb and can also mill Trick Clown, Damage Juggler, and Breakthrough Skill meaning there are 14 cards that have value when milled, which is 35% of the deck. This means you in most instances will hit at least 1 card when milling 3 with Card Trooper that will have value when milled.

Phoenix Wing Wind Blast completes the powerful control engine of the deck. In my opinion, Phoenix Wing is one of the best trap cards in the game, but because of its discard requirement you need specific engines to run it, making it balanced. In this deck there is of course the Performage engine as well as the Level 1 Tuners that can be discarded. If necessary you can also discard Artifact monsters to setup Call of the Haunted plays. With both Phoenix Wing and Artifact Sanctum this gives the deck a lot of chainable control, which is my favorite.

Instant Fusion and Norden are that new hot tech for just about every deck out there right now. It lets you do really easy Rank 4 XYZ plays as well as in this deck really easy Level 5 Synchros. It can also reset Trick Clown for potential combo plays. In addition, I run Call of the Haunted making Norden an even more powerful asset.

I also run random Thunder King because the deck barely searches at all and runs a bunch of defense, conditions where perfect.

Jar of Avarice is there because the deck burns through resources really quickly and it’s nice to reset some Artifact monsters to re-use combos. For example you may want to summon Moralltach with Sanctum but have already used it, and Jar of Avarice can put it back in the deck for you. Also, with Card Trooper you especially run the risk of burning through resources. I’ve thought of running Daigusto Emeral, and I may swap it in for Adreus once I’ve played with the deck a bit more.

If you’ve got any questions feel free to comment below!