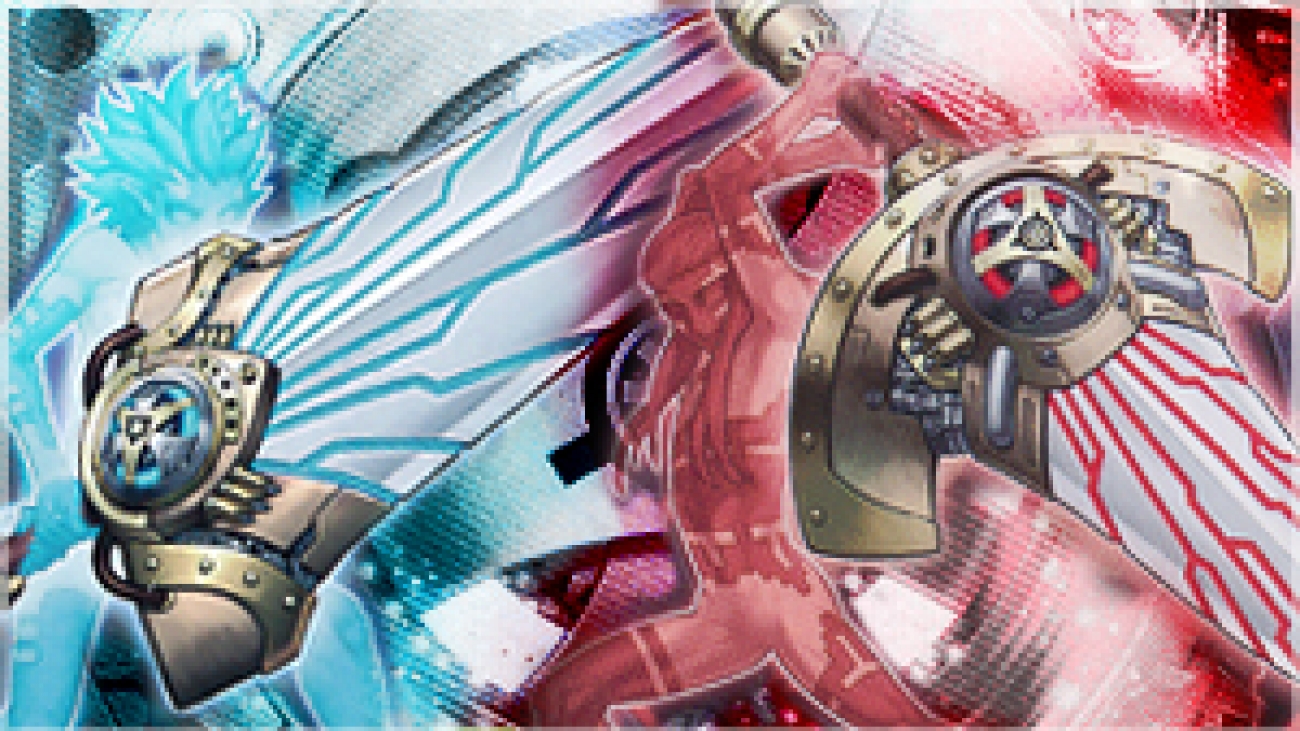 by Kyle
with 2 comments
Archetype

If you’re looking for a less meta choice this format, specifically a more control oriented deck then pure Artifacts may be a good choice. I’ve been playing this deck a lot online and it’s a lot of fun for one, but it’s also a really good and viable deck this format. I will say, it’s not going to win you a regionals or higher, you could place well, but you aren’t winning, but you’re not going to just sit down and lose duels with this deck against your will to meta decks, you’ll either put up a good fight or win most games. It has powerful control elements as a regular part of the deck and also easily mains cards like Artifact Lancea and Artifact Scythe for their anti-meta capabilities. In addition the deck is allowed to run just about every good anti-meta floodgate card that’s viable at this point in time, potentially in the main deck if you’re expecting to play against a lot of meta decks. This allows it to stay pretty competitive, bar really awkward and unexpected decks. Here’s a deck list: A large majority of the deck is cards that thin the deck or search for what you need to get moving. Basically you’ll need one of 3 cards to get this deck moving: Artifact Sanctum, Artifact Ignition or Call of the Haunted (plus and Artifact in the graveyard). The deck also begins working if the opponent blind MSTs during their turn, which I’d hope everyone is past by now. To dig into the deck as quickly as possible for these cards there’s a ton of search power in the form of Kuribandit mainly, but additionally Pot of Duality, Cardcar D, and Magic Planter.

For this current format, due to Nekroz and such, there’s no additional Spell and Trap removal cards because back row destruction is a little weak this format. If the format where to change towards a more defensive back row style it would be very viable to main decking Double Cyclone as well, but at this point I would only side it. In addition, at a larger scale tournament it would probably be a good idea to main decking Mistake in this deck currently because it only clashes with Kuribandit, but you usually resolve Kuribandit before you’re able to flip it or you don’t want to use Kuribandit anymore anyways even after you’ve flipped Mistake. For the sake of playing at locals or with friends though it may not be that viable. For example, at my locals I will probably run into decks like Shaddoll or Infernoids which Mistake is pretty irrelevant against, and I might play Qliphorts and Nekroz in the last two rounds if I don’t lose any games, but maybe not that either; all in which case you might as well Side Deck it.

As far as combos, there really aren’t any that are specific other than the standard Beagalltach plus Ignition combo. The remaining plays for the deck are more responsive according to what your opponent is doing and what you have in your hand. The Beagalltach Ignition combo though is this:

If you have any additional Artifact monsters in hand you can destroy an additional one with the Beagalltach and summon the 2 to be more aggressive. If you additionally have Artifact Sanctum you can make a wombo combo of sort by using Sanctum to summon Caduceus from your deck before the Beagalltach Ignition combo allowing you to draw 2 cards; probably the decks most advantageous play, using 3 cards to summon 3 monsters, potentially destroy 1 card with a Moralltach and you drawing 2 cards. Technically a plus 3.

As far as the Extra Deck goes, you’ll almost always want to make either a Constellar Pleiades or an Artifact Durendal. The remaining monsters are in the Extra Deck just for utility. On a silly note, you can legitimately make Stellarknight Constellar Diamond with this deck because he requires 3 Level 5 LIGHT monsters, or you can just Snatch Steal a Delteros or Triverr and make it as well.

Pleiades has a lot of really good synergy with the Continuous Trap card engine the deck runs, specifically Call of the Haunted. You can use Call of the Haunted to summon an Artifact, for example Moralltach, get its effect, then during your turn make a Pleiades. The Pleiades can then bounce the Call of the Haunted by detaching the Moralltach, allowing you to make the play again. You can also do the same by reviving Beagalltach and then popping another Artifact you have face-down to make an additional Rank 5 XYZ play.

Durendal is never to be underestimated. With the very large amount of Artifact monsters and the potential for floating Continuous Trap cards it’s really easy to make a lot of viable fodder for Durendal’s “negation” effect. This is incredibly powerful and is one of the only ways to protect yourself during your own turn. As an important note, you cannot use Durendal’s effect to change the effect of a card to “destroy 1 Spell or Trap” unless you control at least 1 Spell or Trap.

An interesting tech card for this deck would be Hidden Armory. Since the deck doesn’t really require a normal summon, you can get a very consistent access to Snatch Steal but also have a lot of defense and monster presence despite that. As a troll you could run Lucky Iron Axe and equip it to Durendal or Ribbon of Rebirth and equip it to an Artifact monster, though I don’t give my blessing on either card.

Other than that, the deck is pretty simple in my opinion. Play your traps wisely and attempt to control the game, and also be aggressive and try to summon Artifacts quickly to get board presence. Last but not least, just pray the opponent doesn’t tun Denko Sekka because it obliterates this deck. The only outs being Book of Moon, Thunder King Rai-Oh, Snatch Steal and Effect Veiler plus a trap that will kill it.

If you didn’t see already you should know that in the new Gold Series to be released soon it was leaked that Crush Card Virus was one of the Gold Rares. What was interesting is that it had the Errata’d text that the OCG got in there banned card overhaul for their last ban list. From that we can pretty much assume the TCG is getting the same Erratas soon, if not all as Gold Series cards (which would be really convenient for players and Konami). This would mean we would be getting back Chaos Emperor Dragon – Envoy of the End, Sinister Serpent, Temple of the Kings, Exchange of Spirit, Crush Card Virus, and Ring of Destruction. What do you think about that, and which of them do you think will be the most impactful?