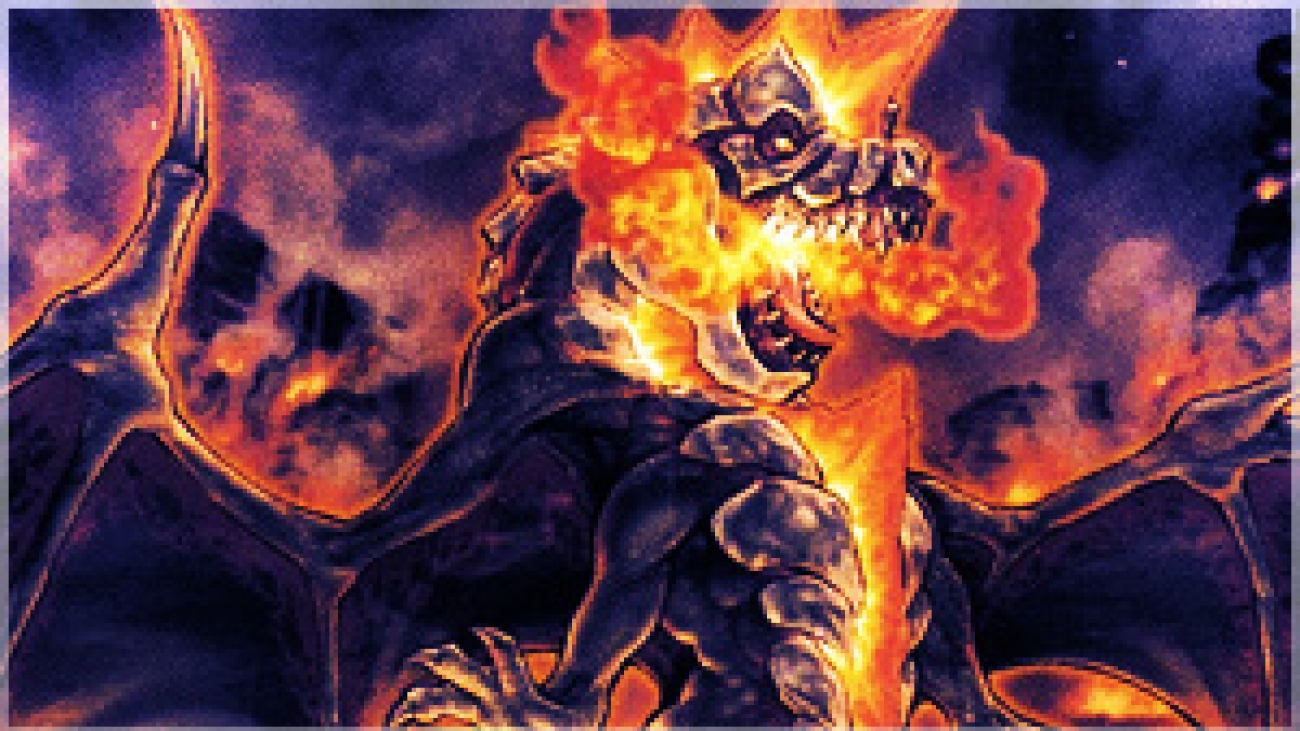 As we would say at my locals: “this deck is cancer.”.

I generally refer to this specific Kaiju build as “Kaiju Cancer”. This deck is a stall deck. You are by no means motivated to win the duel quickly when using this deck. In fact, this deck is kind of born from frustration with Yugioh’s current state as an answer of sorts to the hyper aggression it has become. Sure, it may not be the best deck ever, or maybe not even the best possible Kaiju build, but it makes people really annoyed and it gets the job done.

The deck is built around one of the most evil cards I’ve read in awhile: Aroma Jar. When I read this card I was appalled, Aroma Jar is one of the best stall cards that has been released in a long time. The problem with the card though is that in all these hyper aggressive decks, why would anyone run it? So then, I went about this deck concept to try to utilize the card to the best of its ability. You basically want to set and the flip an Aroma Jar and wait as long as you possibly can, attempting to burn out all the opponent’s resources that can defeat the Aroma Jar. The fending is done with triple Dark Bribe and Solemn Scolding and ideally Gameciel as well, but that can’t always happen. Additionally, you can use Kaijus with Grand Mole to attempt to continuously remove monsters from the board and also poke cards out of the opponent’s hand with Spirit Reaper and X-Saber Airbellum to further the “pressure” as you might call it.

Simplicity at its Finest:

Using the deck is utterly simple. Negate things that are annoying and play as conservatively as possible. None of the decks cards really have very confusing uses, so most hands are pretty straightforward and there are little to no combos. The only real combo is combining a level 8 Kaiju and Malefic Stardust Dragon to make a Rank 8 XYZ, which naturally enough tend to negate more cards. It’s very well possible to get both a Gamecial and a Divine Dragon Knight Felgrand on the board at the same time.

One of the biggest shortcomings of Kaijus is that when the opponent does nothing, you also cannot do anything, putting you in a stalemate of sorts. This build capitalizes on this notion more than any other build I’ve tested. First, we have the Airbellum and Spirit Reaper which really goad the opponent into playing monsters. Reaper doubles as a defensive option while Airbellum doubles as an aggressive option, literally doing more damage and supplying you with so unique Synchro plays using the Kaijus. Additionally, this deck tends to benefit more from the opponent doing nothing than they do because of Aroma Jar and the ridiculous counter trap cards that will pile up in the opponent’s face if they wait.

Other than that, the deck choices I think are self explanatory. I run all the good spells that aid in putting counters on Kyoutou Waterfront and also aid in consistency. Fusion Conscription adds Kaiju counters and can also search your Spirit Reaper or Neo-Spacian Grand Mole. I run a 2-2 line for Remove Brainwashing and Owner’s Seal. Owner’s Seal is better when you think you’ll want to tribute multiple of the opponent’s monsters in one turn and potentially more monsters in the future. Remove Brainwashing is infinite, which is nice but locks you into whichever Kaiju you play first, which isn’t always what you want, and it’s slower because it’s a trap. The Extra Deck is literally just every possible usable monster you can go into: 2 fusions for Fusion Conscription, 4 Synchros that can be made with Airbellum, 2 Stardust for Malefic Stardust and every good Rank 8 XYZ because other than 1 and 3 that’s the only rank for XYZ you can make.