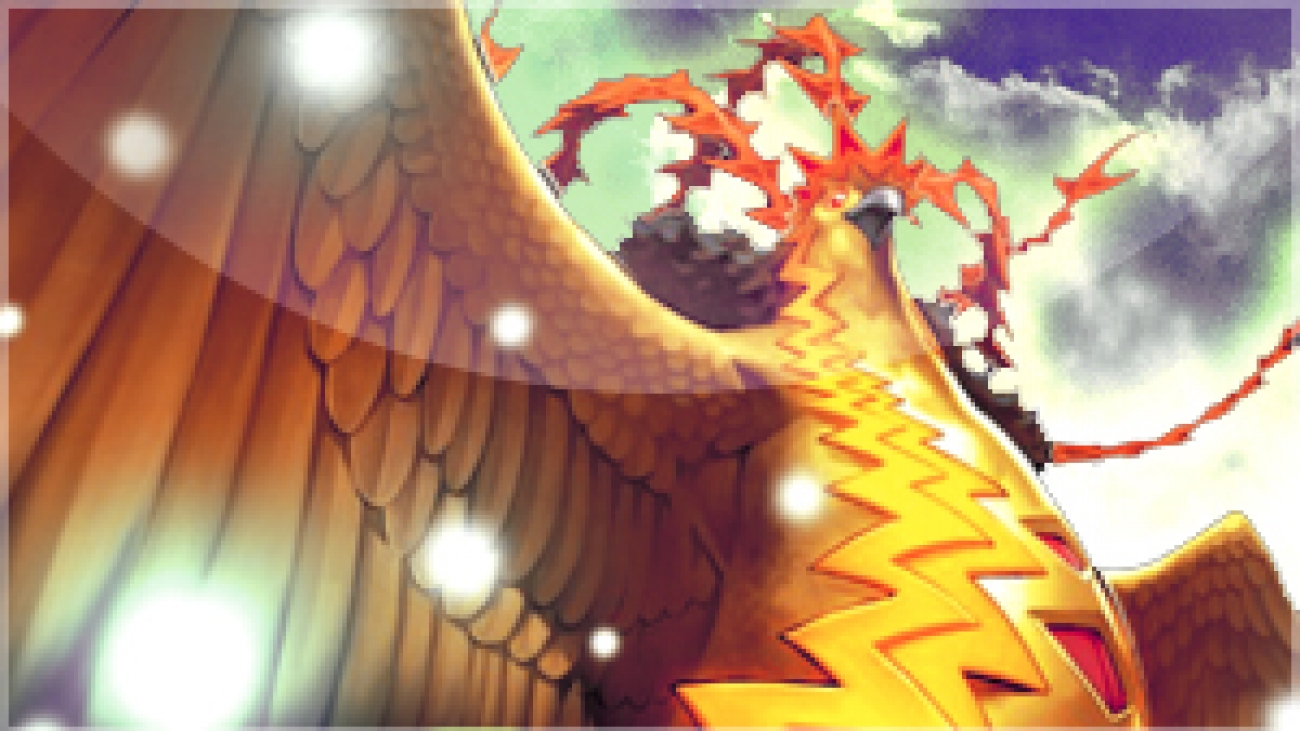 An update to my Pendulum Magician build since my Regional learnings.

Relatively the same with a couple changes, which I’ll cover. Here we go: I’ve been doing quite a bit more testing with this deck trying to optimize my deck and also build it in a way to play around Kozmos more effectively, which I had problems with at regionals. The only thing I think I would possibly change about the above build is swap the Terraforming for a Majespecter Raccoon – Bunbuku, which I was running at regionals but I borrowed from a friend. Now, since I don’t have access to one and my trade binder stinks I’ve been testing under the assumption I won’t be getting a Raccoon, but if you’re one of the money masters and for whatever reason wish to copy my build, I recommend getting a Raccoon.

In addition to the deck’s changes, I’m generally more experienced with the deck, and I think that really helps and is really important for the current meta. If you’re uninformed of current decks and/or are inexperienced with your own deck you’re going to have a hard time in the current meta. Decks are very unpredictable, in that you cannot play against a deck from this meta for the first time and hope to anticipate the decks options and plays like was sometimes possible in the past. In short, current decks don’t have a logical progression, new cards just do random stuff and have card art on them. With that being said, I highly suggest reading up and testing against Pendulum Magicians, Performage Dracoslayer, and Kozmos with all of your decks to test their metal to play against the more effectively, which is the case every format, but especially this one. In addition, you should also understand all the older decks too.

The changes are mostly a consistency boost more than anything. While at regionals I noted that I sided in the 3rd Kumongous and the 3 Mystical Space Typhoons just about every game. MST is most obviously good against Pendulum mirror matches and tends to take out the small amount of trap cards that most decks might be running. The MST also eases your from being forces into using Dragonpit when it’s unsafe. Kumongous on the other hand is just a good card versus just about everything. If the opponent isn’t running floater monsters then they’re running things that are crazy lockdown monsters. The most obvious utility is versus Kozmo, where you can tribute their big ships, Dark Destroyer or Forerunner, both removing it from the field in a way that doesn’t set off their floating ability as well as putting them in the graveyard where they’re basically inaccessible to most Kozmo players. Against pendulum decks there’s a lot of things as well, like Mist Valley Apex Avian, Majespecter Unicorn – Kirin, Naturia Beast and plenty of other things. In my regionals stint I also played against HEROs and Yang Zing, and Kumongous basically dumps all over both deck’s entire strategy bar Vanity’s Emptiness. The 3rd Kumongous also goes hand in hand with the next card.

I also added 3 copies of Sacred Sword of Seven Stars. I also dabbled in Upstart Goblin as well, but in the end I decided to just main deck the MSTs instead of the Upstart Goblins. The Sacred Sword tends to ease the clumping of the many level 7 monsters I run in this deck. In addition, it’s really easy to search Odd-Eyes Pendulum Dragon or Dragonpit Magician (though I’m not likely to banish a Dragonpit unless I have to). The goal was to just make the deck faster, getting to what I need more quickly. Later in the game you can recycle Odd-Eyes Pendulum Dragon or Dragonpit Magician from your extra deck with Oafdragon Magician if you topdeck a Sacred Sword for further deck digging.

The extra deck changes are pretty straightforward in my opinion, here’s my explanation on those. I dropped the synchros simply because I no longer run tuner monsters. Nobledragon Magician was consistently a cause of misfortune for the deck, and the plays that it granted where rarely useful. I did keep the Meteorburst Dragon though because it can be summoned with Odd-Eyes Absolute Dragon and it can also be sent from the extra deck for the special fusion conditions of Odd-Eyes Fusion.

Chimeratech because I like to main deck it when I’m siding Cyber Dragons rather than side decking it with the Cyber Dragons.

Odd-Eyes Rebellion Dragon allows you to to Fusion fully from the extra deck using Odd-Eyes Fusion’s special condition and is also a 3000 ATK beater you can summon off of Absolute Dragon’s effect.

Utopia Beyond is the be all end all of Rank 6 XYZ. You can OTK people VERY easily using this card and should always be considered when you’re making any kind of play with this deck. In combination with Trapeze Magician you get OTKs, and also in combination with Odd-Eyes Pendulum Dragon’s double battle damage on monsters you get easy OTKs because Odd-Eyes always will do 5000 damage attacking into a monster whose ATK is zero because of Utopia Beyond and then Utopia Beyond can attack for the remaining 3000. Beyond also is one of the decks best answers to Kozmo’s big ships. If you can get a Utopia Beyond and an Abyss Dweller you can completely clear the ships. At the very least Utopia Beyond can crash with a Dark Destroyer because he boasts the meaty 3k attacking stat.

The only other addition was Gagaga Cowboy. Sometimes I do Cowboy for game, but more often than not Cowboy is used because it can crash with Dark Destroyer. So, for example if I can get an Apex Avian and 2 Gagaga Cowboy, I can attack over a Forerunner or crash with a Dark Destroyer and then negate it’s floater effect with Apex Avian if I’m in need of such a thing.

As for the side deck, I’ve kept the Chaos Hunters, but they’re there exclusively for Infernoids, I don’t think I would ever side them for Kozmos. It can also be used against some hyper rogue decks.

I wanted to make the Kozmo match-up as easy as possible so I added the Cyber Dragons into the side. The Cyber Dragons give me 6 super easy outs to big ships with Cyber Dragon and Kumongous in addition to the less optimal XYZ summoning outs.

Decree is for all of those stupid decks that run a bunch of traps that I don’t like, like Majespecters, Satellarknights, Qliphorts, or other rogue types.

The horns are for any type of pendulum mirror, in which case I would probably side out Kumongous, unless they’re running a build similar to mine with a bunch of dumb lockdown monsters.