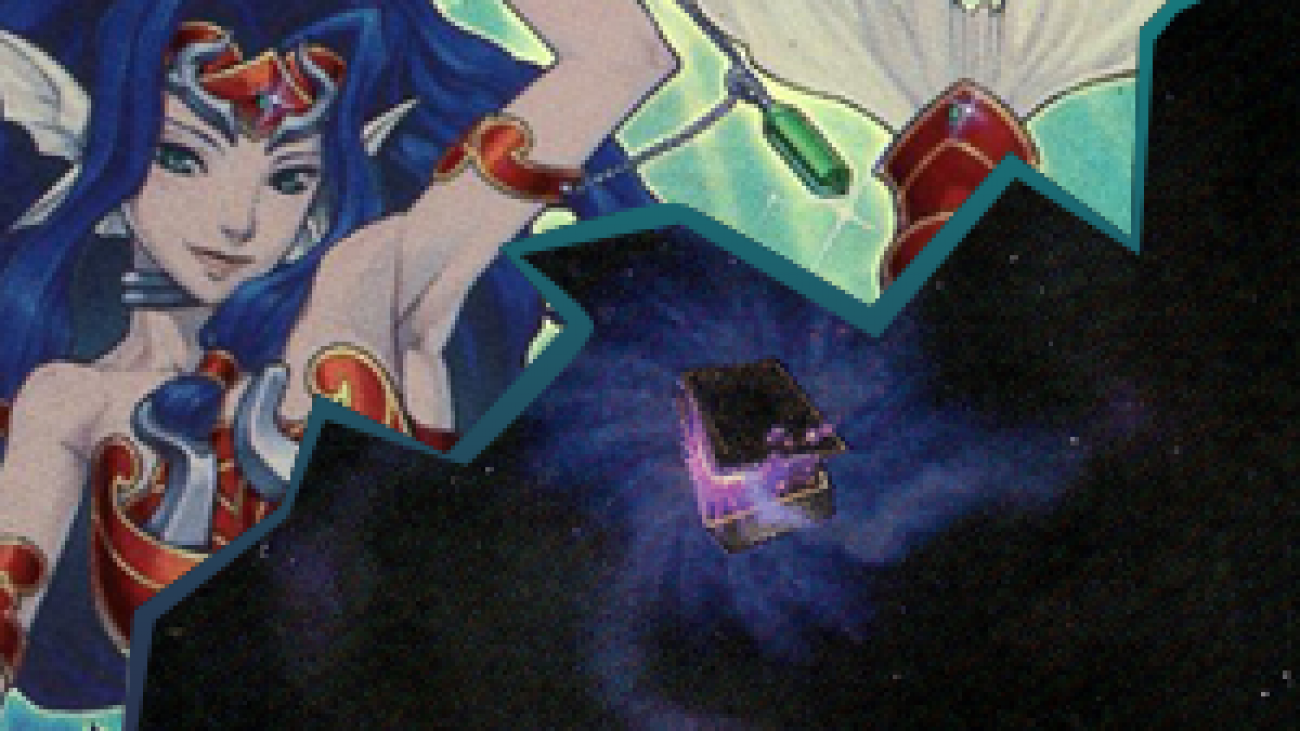 Hey, Matt here. I’ve been thinking about this subject for a while and wanted to get your thoughts on the matter. So, Konami has transformed Yugioh into a game where you can basically leave your deck face-up for the majority of the duel, shuffling it face-down every once and awhile to draw for your turn.

It’s no surprise to anyone either, the best decks have access to their power cards quickly and efficiently, and use cards that set them up for game winning plays.

I’m talking about Merlanteans, Fire Fists, Chaos Dragons, Prophecy, Harpies, Darkworlds, Machines. These decks allow us to make decisions about the duel at its current state, and at the same time, provide us with options to invest in set-up for future turns.

If your deck relies on drawing into cards to solve problems, or help you set up, you’ll be slower than every deck Konami is producing, and doomed to fall behind.

“Draw” does have its place. Six Sams come to mind. They use United to draw like mad men, but because drawing into unpredictable cards is inferior to the options available to decks that can “perfect search,” they start to run cards that give them control over the pace of the duel, allowing them to buffer the difference in speed. But, relying on this strategy is inherently unpredictable and one of the reasons Sams are ignored by Konami.

It’s an interesting situation where you have to look at every card and really evaluate its purpose in your deck. How many monsters are competing for your Normal Summon? Can a card be used defensively and offensively? Are “staples” really doing anything to further the goal of your deck, or are they just hampering the consistency of your plays. Can you run cards that both support your deck and defend against your weaknesses?

XYZ support is another interesting factor. Dragons have incredible XYZ, Atum and Queen Dragun, while Machines have Gear Gigant and technically Big Eye, and Wind-ups had Zenmaightey. These monsters, and more – like the Karakuri Synchros – help you thin your deck and go off, allowing you to author offensive or defensive fields very quickly. We call them threats.

Decks that haven’t been spoiled have to rely on a lot of the generic XYZ monsters, whose counters are all easily accessible, and do not consistently move decks forward in their goals. Monsters like Maestroke and Utopia give less combo based decks an option to stall for cards, but those monsters are meaningless if you don’t get the cards you need. I consider these monsters “sliding scale monsters.” When I see one, I know that my opponent has taken the time to divert from their main strategy in an attempt to slow me down, thus the scale tips in my favor.

None of this is written in stone, playing smart and making good decisions during a game is just as important as running the right cards and building a good deck.

That’s my article for today, hope you guys enjoy.