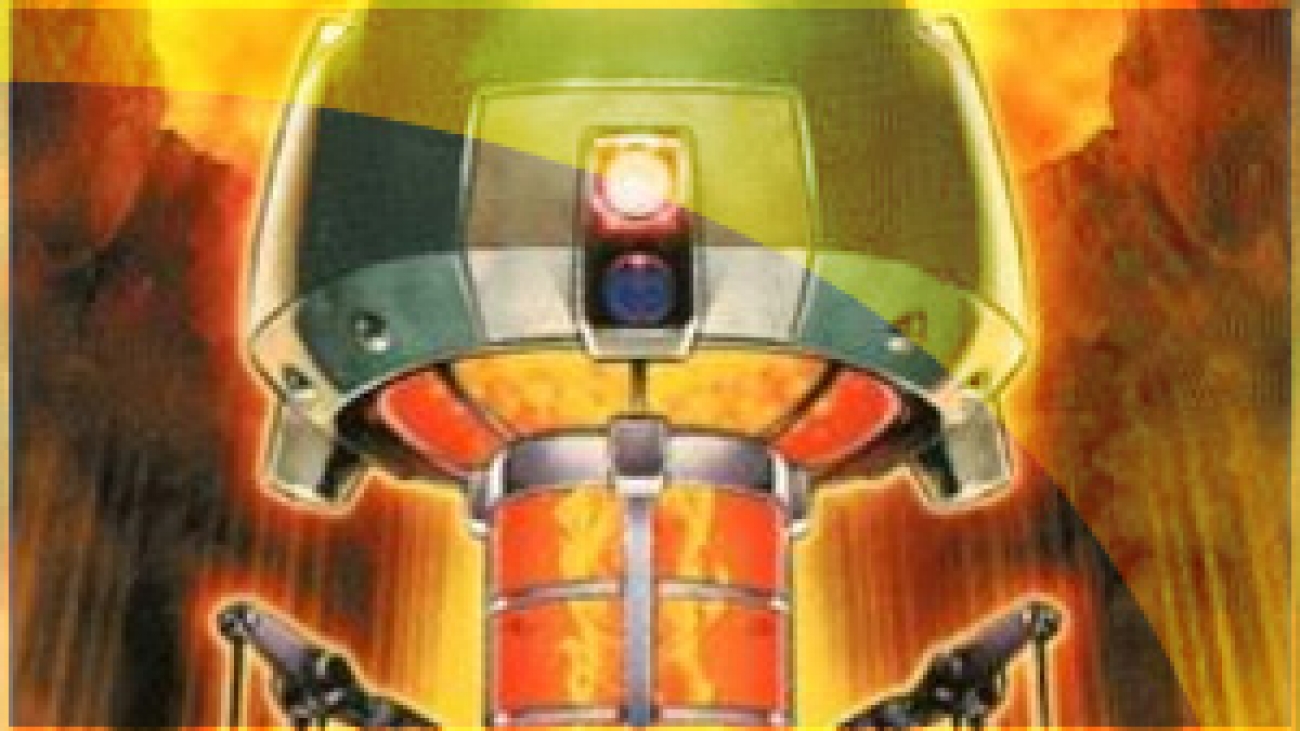 So, Hidden Arsenal 7 is out, that means I can start thinking about Volcanics again. And whadayaknow I have been! Here’s some of my new ideas. If you’re unfamiliar with the decks play style see [HERE] for my old deck list and [HERE] for the even older article about Volcanic basics. 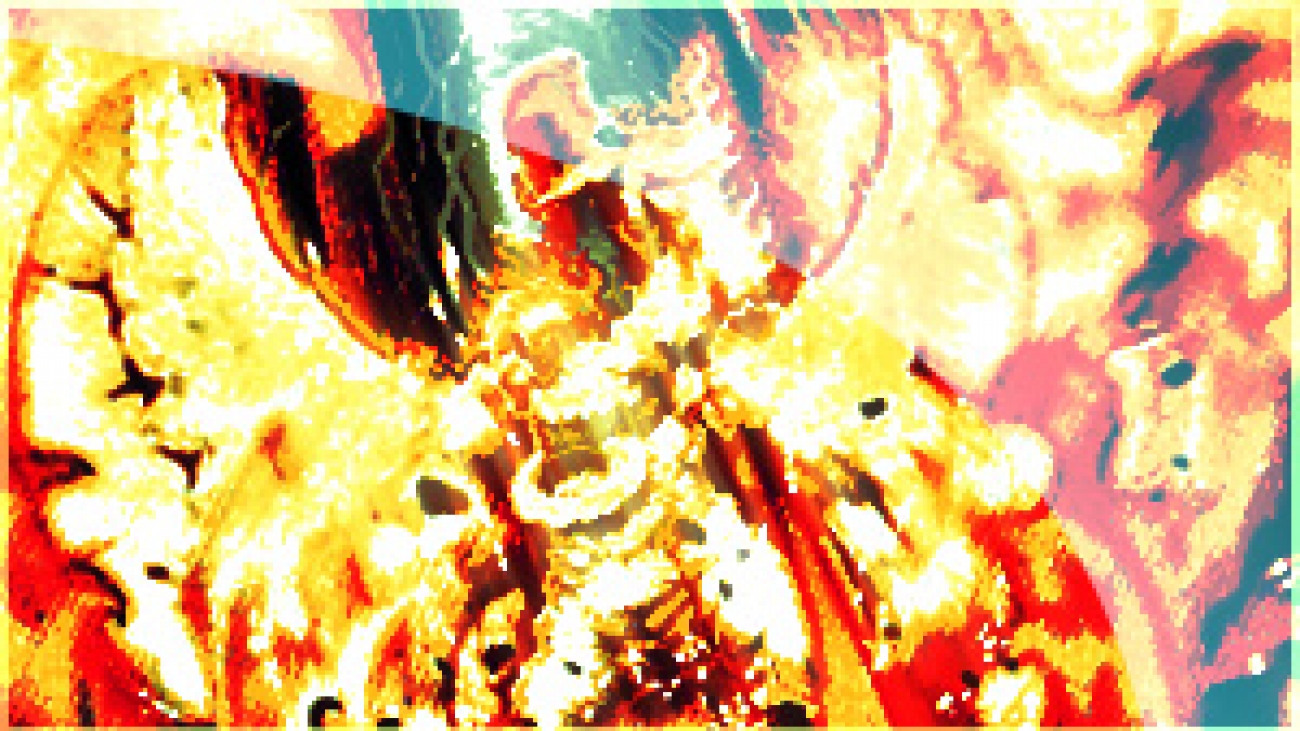 One thing I always find funny in Yugioh is when cards go out of style that are good. The top tier in Yugioh is not only what’s good, but also what is still cool. (and thus overplayed most of the time, pushing the odds in its favor of winning large scale events) And then on the opposite end of the coin “uncool” decks get underplayed. (and thus are less likely to win large events because so few if any are used at events) Decks like Six Samurai, that are honestly just amazing decks get no play and people rarely try to re-engineer them to work in newer metas because they are no longer cool. Another good archetype or engine I should say, is Volcanics. Volcanics are an archetype that are supremely underplayed. They’re all ugly and they don’t do anything flashy. Recently I’ve been experimenting a lot with them and have found a lot of success using them as a small engine. Volcanics boast consistency as well as strong monster destruction that I think is very viable for use in a competitive deck.  So today, in this article, my goal is to inform you, the reader, of possibly a archetype you’ve never considered and I hope that you would, and that is Volcanics.