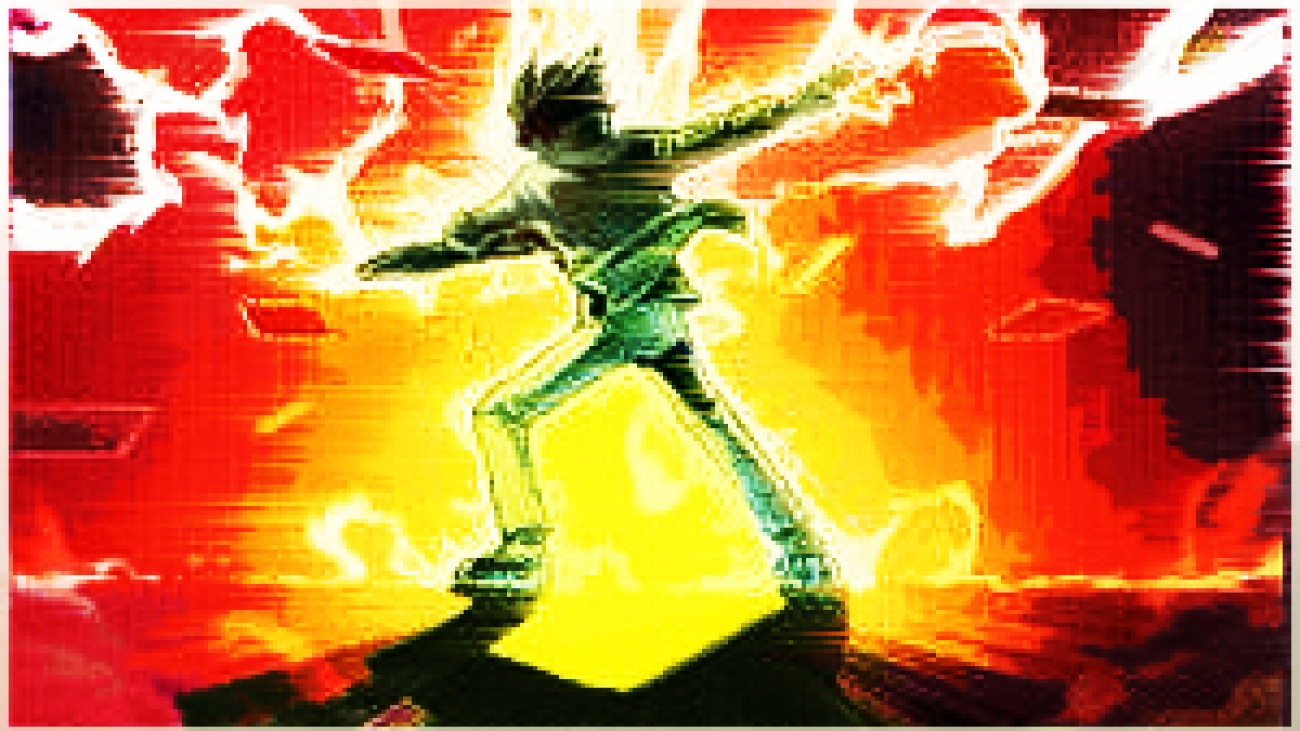 Because I didn’t have a better idea, I did this.

I’ve been mostly unhappy with how Konami has continued to yield pretty weak support for the initially promising Subterror archetype. In response I tried my best to keep within the typical bounds the archetype is released in while also making them synergize with previous cards. I even threw in a little bit of narrative, as is custom, to make each of the cards make more sense. So, to appease my boredom and perhaps the interest of others, here’s my fake version of what I want to come out in the next set for the Subterror archetype. By the way Konami, feel free to steal these and give me no credit whatsoever if you want.

First off, I want to lay down some of the ground rules that Subterrors have played by:

With all that in mind I made a couple decisions, first being I would abide by the differing levels, types and effect types because I thought the restraints would bring out some more creativity. I decided I would not abide by the level restriction of the Nemesis and the Behemoth monsters because I could think of good narrative reasons to break that rule and because Konami tends to do weird things like that in the later releases of TCG exclusive archetypes, like how they made a Malebranche monster a Ritual monster rather than a level 3 monster or how they made a Psychic Kozmo monster that was higher than level 4. I decided I would also abide by the same counts of monsters, being 2 Behemoths, 1 Nemesis and 1 Spell/Trap. I also tried my best to not make any blatantly broken cards. So here’s what I’ve made up:

This card can be tribute summoned using your opponent’s face-down monsters. Face-down monsters you control cannot be destroyed by card effects. During either player’s turn, you can activate one of the following effects:

Since the machine is designed to be able to fight the Behemoths in only makes sense that it is similarly high leveled allowing it to break the previous rules for the Subterror Nemesis. It also has an artificial Behemoth effect and summoning condition. You can summon it using face-down monsters and it has a flip-flop like mechanic.

My initial version of the card had it being a level  monster with only the flipping effect because I thought that would make a great place in the deck,but after realising all the monsters in the archetype had different levels I decided to make it level 8 because I thought level 11 to was too big to be anything but another Behemoth monster. Now that it was level 8, just having the flipping effect wouldn’t be enough so I decided to add the summoning condition allowing to tribute the opponent’s monsters. This alone I also thought wasn’t enough, so I additionally added the destruction prevention continuous effect, as if to say this great machine is being used to protect your other monsters, like it protects the hidden city.

This one has basically been my wish for the archetype for a long time now. Subterrors really need a monster with a flip-flop effect that’s capable of being normal summoned. The most ideal possible thing would be a Subterror monster because then you could easily search it with The Hidden City. This allows the deck to set up more consistently. In order to compensate for how good this could potentially be I decided to give this monster a pretty menial effect. That doesn’t mean this card is no good of course.

Narratively, I figured the best way to make a Subterror Behemoth lower than level 5 would be to make it some type of legion monster, like attack bats or locust. I decided on making it kind of like a germ or virus, hence the word “viral” in its name. I figured this would make it some kind of insect-type monster. The picture for this card could probably show multiple Viralax swarming with one larger one in the center frame. They’d have some kind of big wings and long legs for abducting humans from the city.

I went with burn damage first because it’s not very powerful, which is perfect because making the effect too good would be unfair and I didn’t want to make any blatantly unfair cards, I just wanted really good cards. I figured even with a small effect like this it’s still worth running, so I wouldn’t push it any further. Second, there isn’t a Subterror Behemoth with a burn or healing effect yet, so I figured this was the perfect place to add it.

FLIP: Declare a card type (Monster, Spell or Trap); Your opponent cannot activate cards of that type for the rest of this turn. You can only use this effect of “Subterror Behemoth Nosferosis” once per turn.

I thought if this card as being like the final demon to be unearthed and fight against The Hidden City. After the people of the city think they’re finally safe a great demon monster comes out of the earth, a final terrifying creature to end Nemesis fighters. In my mind it looks something like Despair From the Dark with some vampire-esque visual flourishes, hence the Nosferatu in the name.

As it’s the “final” Behemoth to strike the city I figured it deserved a pretty aggressive and devastating effect. I decided this meant it would have really high ATK and no DEF. I also gave it what I would describe as a potentially unfair effect, but also what I thought would be fitting for an oppressive giant fiend-type monster. This card really doesn’t have synergy so much as it is a card you try to build the deck to use as effectively as possible. Maybe it’s too good?

Counterattack Against the Subterror Behemoth

When a Spell, Trap or Monster effect is activated: Target 1 face-up Subterror Monster you control; negate the activation of that card and if you do destroy it, then flip that target face-down. Monsters cannot be flip summoned for the rest of the turn. You can only activate 1 “Counterattack Against the Subterror Behemoth” per turn.

The last one I made up before in previous article, but it seemed like the card that the deck wanted. The picture would be one of the Nemesis monsters with a giant barrier of light surrounding them and the barrier is being attacked by Nosferosis, because Konami likes to put the recently released monsters in the card art.

The idea behind this card is pretty simple, it negates things, which is great for obvious reasons. Second, it can flip your Subterror cards face-down in order to activate the hand effects of the Subterror Behemoth monsters.  Third, it’s a card worth recurring with Subterror Cave Clash.

I didn’t build that many downsides into the card because I thought making it powerful would be pretty fair considering how fast yugioh is and how slow traps are. This card is incredibly projected in that you have to leave Subterror monsters face-up in order to activate it so it’s pretty obvious when you have it in the early game, late game though it’s easily masked by face-up Nemesis Archers and Nemesis Warriors. I figured activating more than one per turn would be a little too good so I limited it to one per turn. I also added the flip summoning clause to make the card a little more tame. This prevents you from using this card nearly as effectively on your own turn, but otherwise that effect is pretty moot.

That’s all I’ve got, I hope you enjoyed! If not, well… sorry? Either way, hopefully I’ve got some stuff for next week. See ya then!