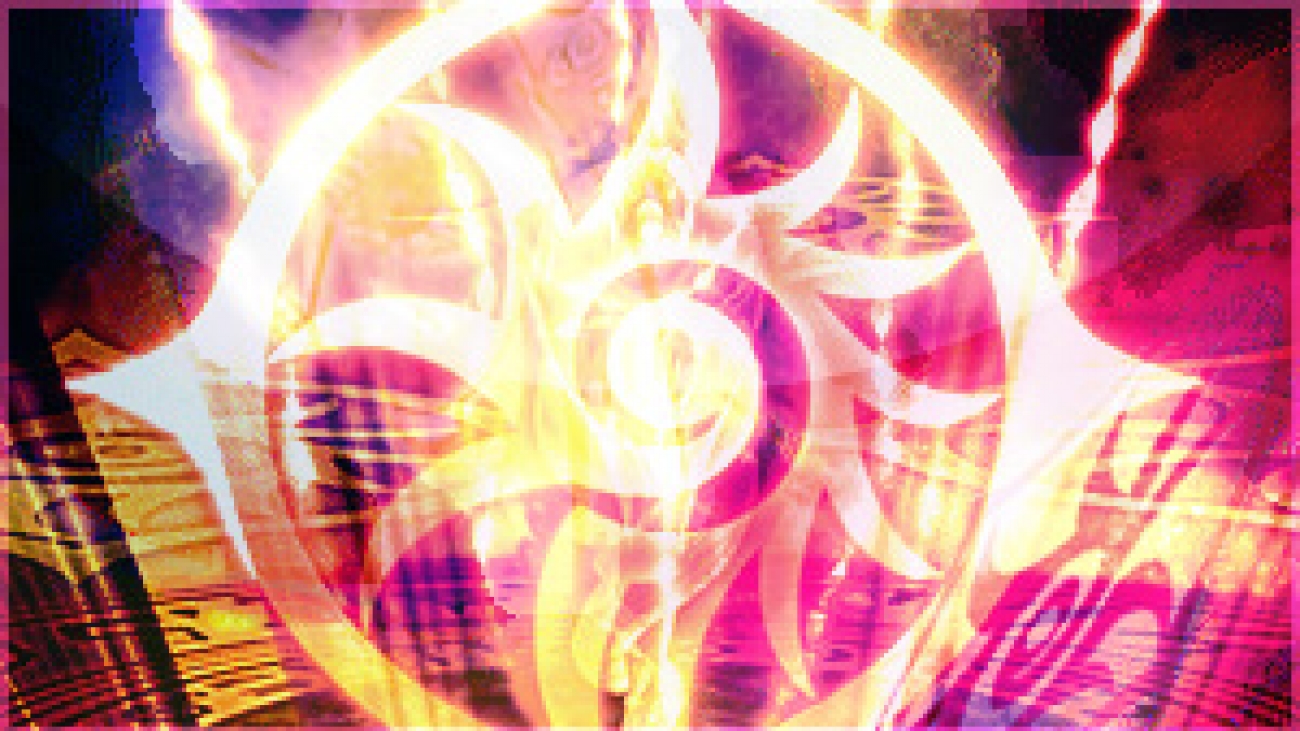 Because something different, Heraldic Beasts!

So, as I’ve been saying incessantly lately, Yu-Gi-Oh! is a little stale, so in a search for something new or different to play I went through a lot of deck ideas with the basic premise of making a deck that utilized Tellarknight Ptolemaeus because I picked up 3 copies for myself because they where at a low price and because I thought they kind of brought a fresh style to the old standard Rank 4 spam strategy. I rolled through quite a few ideas, first starting with just a basic level 4 deck with cards like Photon Thrasher, Goblindbergh, Tin Goldfish, Kagetokage, etc., but I came to the realization that, while that deck would be functional, it was probably more advantageous to be using an archetype as the engine. Then I went over some other ideas like Gadgets, which I still may revisit, but eventually settled on Heraldic Beasts because I’m quite familiar with it and I actually own all the pieces already.

The concept behind this new build was to easily generate a field of 3 Level 4 monsters in order to summon Ptolemaeus, or any of the other triple Rank 4 power cards, like Bujinki Amaterasu. Ptolemaeus would give access to Constellar Pleiades, Artifact Durendal and Stellarknight Constellar Diamond, all bring an new power surge in the form of control monsters for the deck, which they really hadn’t had in the past. The deck’s main engine is pretty standard, if there was such a thing in regards to Heraldic Beasts. The 3 Leo, 3 Aberconway, 3 Amphisbaena, 2 Unicorn are the decks core and provide the deck’s main motion and monster presence. You basically want to use Amphisbaena plus another Level 4 to get Rank 4 XYZ and take advantage of continuous looping of Leo’s effect by discarding it with Amphisbaena, XYZ summoning with it, recurring it with Aberconway and sending additional copies to grave with Number18: Heraldry Patriarch. The deck’s initial goal is almost always to bring out a Heraldry Patriarch. When Heraldry Patriarch is sent to the graveyard you send 2 Heraldic Beasts, almost always 1 Leo and 1 Unicorn, to the graveyard. This gives you a free search and a Unicorn to revive the Heraldry Patriarch. From this setup you can get a lot of searching going allowing you to make the real plays you want to make with the deck from that point on.

After the deck’s basic setup, you really just pressure the opponent with Rank 4 XYZ, and now Rank 5 XYZ monsters, using the deck’s ability to quickly and advantageously put Rank 4’s on the field. In addition to the standard portions of the deck I added in Kagetokage, Heraldry Reborn and 1 Heraldic Beast Eale. The idea was that these 3 cards would be able to push out that extra Level 4 monster in order to make the triple Rank 4 XYZ monsters which really put the pressure on the opponent by making Ptolemaeus, who in turn makes Constellar Pleiades, Artifact Durendal and Stellarknight Constellar Diamond, as well as Stellarknight Delteros and Bujinki Amaterasu.

Besides the new Extra Deck monsters, the rest of the Extra Deck is pretty standard fare. Castel being the most high utility Rank 4 in the game is a must, next is Exciton for the blow-out and removal utility. Lightning Chidori is pretty easy to make since the deck has two Level 4 WIND monsters, Aberconway and Amphisbaena (and also the 1 Twin-Headed Eagle I almost forgot!), and it has always been a standard choice for me in the deck because of the ease of access given with Advanced Heraldry Art which makes Chidori pretty easily using a graveyard setup that’s pretty common for the deck. Abyss Dweller is a utility choice, I might drop it in favor of Gagaga Cowboy though because I initially ran it because I was running Tin Goldfish (because it’s WATER Dweller gets the attack boost) before I switched to Kagetokage for personal preference. There’s also Lavalval Chain because it can provide instant setup, as opposed to the waiting setup of Heraldry Patriarch. With Lavalval Chain you can make some pretty quick plays using only Advanced Heraldry Art and graveyard setups. Last but not least there’s Genom-Heritage, who I’d consider standard for the deck. Genom has high attack and is Psychic making it a better attacker with Unicorn, it also has an effect that completely ruins opposing XYZ monsters. The 2400 attack is also really important because it can attack over Nekroz of Unicore without using any Extra Deck effects.

As far as spells and traps go, not much to see here. I added all the traps I thought where meta relevant at the point of making this deck, being effect negation for Nekroz and the Mirror Forces to round out the deck. I was a little torn between MST and Forbidden Lance, but I settled on Forbidden Lance for now because the deck likes to play really aggressive and can win in a single turn, and Lance technically provides a more wide immunity because it can make a monster immune to all the opponent’s cards for a single turn while MST does permanently provide a solution it only solves 1 problem. Also, Forbidden Lance is probably the best card to have in tandem with Exciton Knight because it’s pretty difficult to stop Exciton plus Lance, basically it’s Effect Veiler or bust. This is pretty helpful against decks like Qliphorts.

The only thing I didn’t really give any explanation to is the Heraldic Beast Twin-Headed Eagle. It’s probably not that great, but I wanted to try it out just for fun. If you have an XYZ monster with no material you can banish it from your graveyard to attach 2 Heraldic Beast from your graveyard to that monster. The reason I wanted to try it was because you can almost immediately achieve that scenario when using Stellarknight Ptolemaeus. For example, you can make a Pleiades with Ptolemaeus and it will have only 1 material, the Ptolemaeus. You can immediately use the Pleiades effect to bounce something, opponent’s card your Fiendish Chain whatever, leaving it with no material. You can similarly shuffle your hand immediately with Durendal to get a Durendal with no material. Then you can attach two more from the grave with Twin-Headed Eagle, which is particularly good with Pleiades because it gives you way more control. The Twin-Headed Eagle also re-attaches Leo, giving you additional searches, which is quite nice.

If you have any questions or anything to say in general about the deck, feel free to comment below!

At my locals this week a bunch of the really good players all decided to instead of taking competitive decks to the tournament bring low tier decks that appeared in the TV show and duke it out, calling it a tier 3 tournament. What’s your favorite deck to come from the TV show?