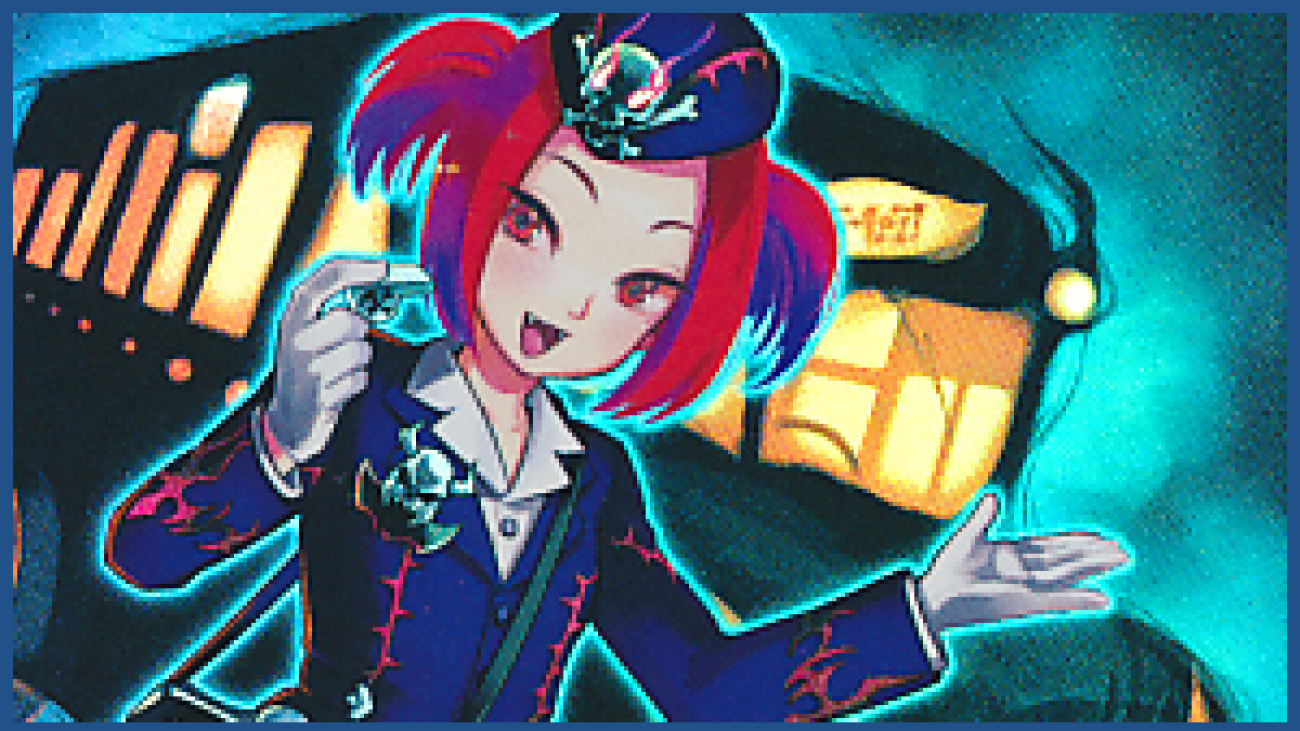 A thing I’ve been noticing lately is that sometimes people are using there cards wrong. There’s one major reasons why: they have an improper understanding of that cards purpose in their deck, and they’re playing their cards too eagerly because of this or just wrong in general.

I’m going to use one card in specific, Tour Guide From the Underworld, that I feel is frequently used incorrectly for my examples.

We all know Tour Guide and its power, and that may be one of the reasons it gets misplayed a lot. People assume that the card is really good so they should play it, generally earlier than later. And, people also assume that if Tour Guide can solve the problem at hand, I should use it to solve that problem because it’s such a good card. Both statements are half truths. The same can be said of almost every power card in the game: Monster Reborn, Dark Hole, Gorz etc. They allow you to have a strong option at almost every point in the game making them a tantalizing option if you have it. The problem with using these cards in such a way is that it wastes the card’s potential.

This notion may be well known to some and may even be know by most but is one of the biggest separations between good and sub par players. Waiting to achieve the maximum potential of your cards. What makes the big power cards different from normal cards is they require no specific situations to be activated in, meaning there’s not a specific time or place that they’re built to be a part of. As opposed to a card like Pot of Duality, a card that’s really obvious when and when not to play since it puts its own requirements on itself. A card like Tour Guide is much different though. It provides a lot of different options all at once. It can bring out a Sangan so you can search for valuable deck pieces. It can bring out a large beater in the form of Leviath Dragon or Acid Golem. It can become defensive behind a Zenmaines. It can dismantle and opposing XYZ play with Temtempo. Or lastly is can make a hug Leviair combo play. To know which way to use the card or whether or not you should be running it at all, it comes down to why the card is in the deck.

This is a pretty simple concept, but it gets lost nowadays with cards being blatantly named staples and the amount of uniformed net-decking going around, stress on the word “uninformed”. (for those who don’t know, net-decking refers to seeing someone else’s decklist and using it with either exactly the same or very near the same card choices) People frequently put these big power cards in their deck for 1 of 2 reasons. One, always have used them and feel as if they should. Two, they saw someone else do it. Both lack the simple reasoning of why you’re running that card. It’s safe to say that most decks should be running Monster Reborn, but a lot of people don’t know why this or that deck is running Monster Reborn, they’ve just accepted it as common form. Today I suggest that you begin to question these card choices in specific to help better hone your use of such cards when dueling as well as your deck building.

Like I said, today I’ll be discussing this example with the card Tour Guide From the Underworld. It is VERY important to know why you’re running this card in a deck since it almost always plays an extremely specific role in each deck. If it doesn’t have a specific goal in your deck it’s very easy to have this card be dead weight and if you don’t know why you’re playing it you run the risk of using it early and not in the way the deck intended it. As an example, Chaos Agents have a very specific role for Tour Guide in there deck. Almost always you want to use Tour Guide as a combo piece to perform either an OTK or a play that take control of the board. Many players at my locals have net decked Simon He’s Chaos Agents decklist and have found no success/inconsistency/it’s not my play style etc. etc. The problem they keep running into is not understanding card choices. Understanding things like: when should I use Monster Reborn? What purpose does Tour Guide have? When should I use Archlord Kristya? are all very important to using a deck, especially when you’re net decking, since the deck has already been made with specific play style in mind.

Another deck example is Darkworlds. While I’m still not the biggest fan of Tour Guide in Darkworlds, that doesn’t excuse the improper play of it in the deck. Things Tour Guide is not for in Darkworlds: dumping fiends into the grave for Gates with Leviath Dragon. This is probably the most lackluster and useless play with Tour Guide in the deck. It wastes a huge power card to do something the deck can already do naturally, which is put fiends in the graveyard. It’s also not for bringing out Broww to bounce for Grapha. This is a use of the card no doubt, but you don’t want to do this in most scenarios. This a a very game state specific play involving you either needing a Darkworld in hand or desperately needing to revive Grapha or desperately needing to draw cards with no Broww already in hand. Possibly my least favorite use of Tour Guide in this deck is to make a Zenmaines. This play is the most alluring of all since when you do it you will never learn that it’s a bad play since there are no indicators. This play effectively does nothing for you except stall or destroy a specific card. These are naturally uses that may come up over many duels, but should never be the go to option. This is once again a very game state specific option that is rare. The majority of the time you’ll want to be using this card to make a Leviair play; you want to be saving the card for this. Leviair plays in this deck take setup and timing, which in all honesty most Darkworld players don’t seem to be good at since the deck always beckons you to make plays early and go bananas, even if you don’t have to. A Leviair play will in the end result in you backwards toolboxing a banished Darkworld monster to your hand and possibly result in 2 Graphas on board. While this is also a game state specific scenario, the difference is your aiming to make this game state. Your not aiming to be in a situation where you must stall or a state where you have no fiends in grave, you aiming for a situation in which you can lower your opponent’s lifepoints to zero, which is what the Leviair play facilitates. Long paragraph… hope that made sense.

What makes card like Tour Guide even more confusing is when other decks have a completely different purpose for the card. Decks like Monarchs or Piper Chaos (wassup Joe?) generally want to use Tour Guide very early to go into a Sangan so they can search for valuable combo piece. In Monarchs specifically the opponent rarely destroys the Sangan immediately giving you one of the best tribute summons into a Monarch ever. Then there’s decks like Wind-Ups who use is as a combo piece by using Zenmaity. In Wind-Ups Tour Guide might as well be a Wind-Up monster too.

This applies to many other staple cards as well. Monster Reborn acts totally differently in each deck it’s in. In some decks it has almost no place so it might as well not be run in the first place. Because of this it’s important to understand the reason the card is in the deck. In HEROs, Monster Reborn is almost always saved to bring back Stratos, while in Frog Monarchs for example there’s almost nothing worth reviving so you might as well not run it.

Hope this helped at least somewhat. Comment about anything that confusing or maybe I’m just wrong. Either way, Merry Christmas everybody and so everybody knows, there’ll be no article next week because of the Holidays.