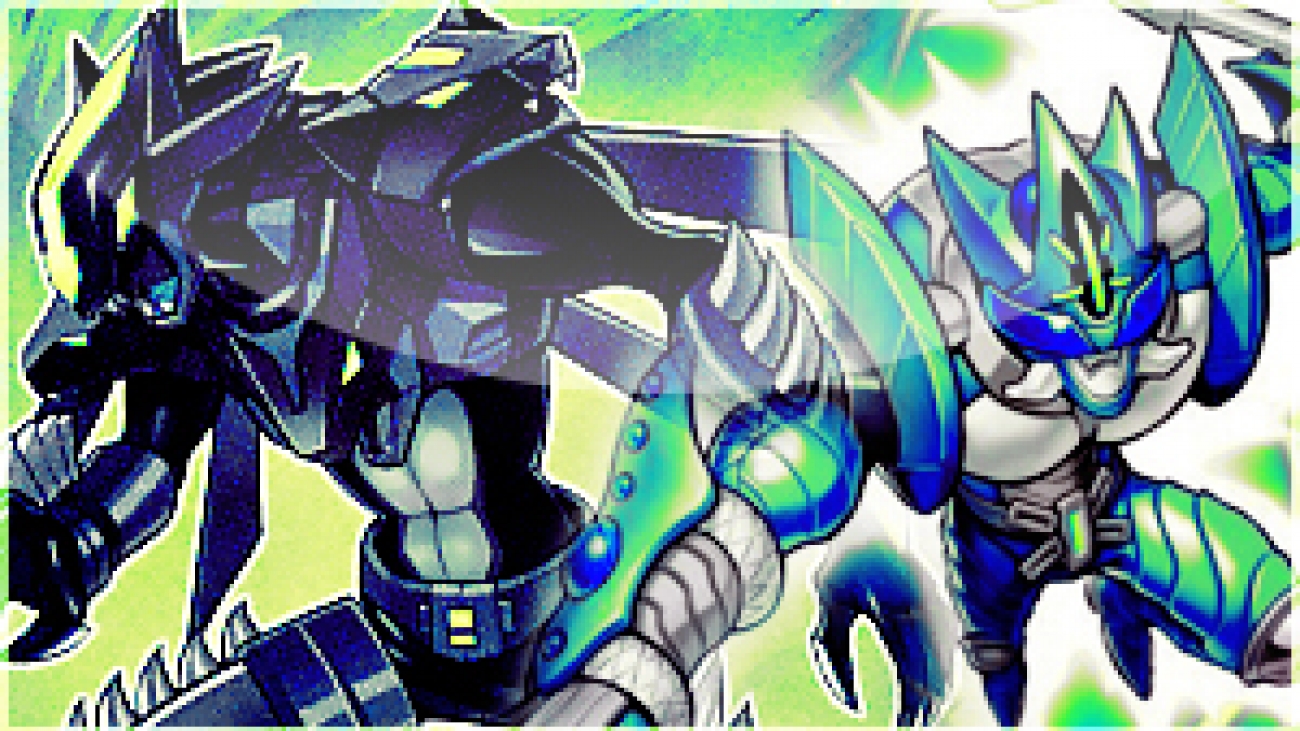 I haven’t been using this deck for all too long, so I would call this a starting build, very unrefined seeing as I haven’t really been capable of dueling a whole lot with it (mostly because it just came out). Using some builds I saw as a base and some of my own taste, I landed on this list as one I like a lot. This build using Destiny HERO Diamond Dude as the HERO backbone to go along with Shadow Mist. This build of Masked HEROs is a control/OTK styled deck. The deck attempts to control the opponents plays and lock them out of the duel while setting up for a single push in one turn for an OTK. The deck has a lot of search power and pinpoint summoning cards to make sure you can make Masked HERO Dark Law very quickly and put pressure on the opponent, especially when combined with the fairly large and powerful Trap line-up. Then, it has a lot of cards to easily facilitate OTKs, such as Miracle Fusion and Bubbleman, which can allow a quick 6000 or so damage with multiple 2 card combos.

When playing with this deck, you typically want to go first and make this same play on your first turn if possible. You simply want to special summon a Elemental HERO Shadow Mist during your turn allowing you to add a Mask Change from your deck to your hand and then set it so you can activate it during your opponent’s turn and trigger Shadow Mist’s searching effect while also having a Dark Law to interrupt your opponent’s plays. It’s also good to wait until the opponent does anything in particular that Dark Law would inhibit before activating Mask Change because this can net you some nice advantage, especially if the opponent is unfamiliar with Masked HEROs. For example, if the opponent activate an Upstart Goblin you’ll want to change Mask Change summoning Dark Law because Dark Law will then be on the field when Upstart Goblin resolves, triggering his effect to banish a card from the opponent’s hand for a nice plus 2 because of Shadow Mist’s earch in addition.

Additional Cards You Could Add to Tickle Your Fancy:

Here’s an interesting card: Marmiting Captain. It was released in the most recent pack, when he’s normal summoned you shuffle a card from your hand back into the deck then draw a card and if it’s a monster at all you can special summon it. What do you think about this card in monster mash decks or deck like Lightsworns that run a very high monster count?