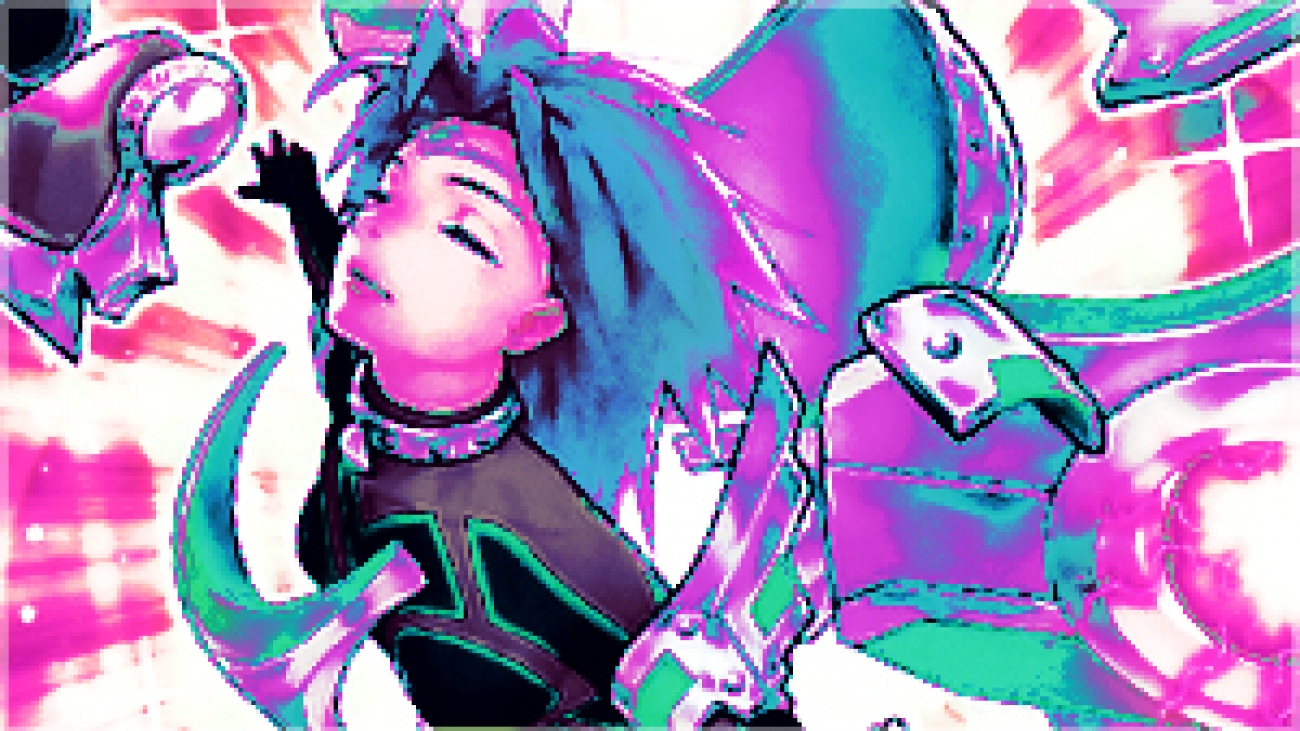 The new Metalfoes archetype is pretty sweet, and it’s good for everyone!

One of my favorite things from the new pack, The Dark Illusion, is the new archetype Metalfoes. The main three reasons are this:

These are the three best things for any archetype in Yugioh and it’s quite exciting. The two rarest cards in the archetype are Super Rares, and each of them are 1-ofs in the deck. That means the rest of the deck is rares and commons. With that you could probably buy the entire archetype for 20 dollars. There are of course some fluff cards you can add to the archetype, such as Pot of Desires or Painful Decision, which are expensive, but neither are neccessary meaning it’s easy to keep budget. This means a deck can be had by the lay-Yugioh player, the more budget player, the creative deckbuilding Yugioh player, and, being a competitive deck, it’s good for the competitive player too. The only player it really doesn’t matter to is a person who collects cards that are cool, and the art for these cards isn’t cool, and as far as I am aware there really isn’t any interesting lore for these cards. This makes it a very inclusive archetype.

My favorite part of the archetype is the fact that it’s so generic. Many of the effects of these cards are not completely concentric around the archetype, allowing for variations of use in multiple other decks. Metalfoes of course do all of their own Metalfoes things on there own without other archetypes or engines added in, much like any archetype would, but Metalfoes is special in that it has the ability to provide some very generic and desirable things to other decks using a 16 card engine. There are three things that it provides:

The first provision I think is self explanatory, so I won’t get into it much aside from a simple example. A deck that really lack additional ways to summon would be Ninjas, so with the addition of the Metalfoes’ wide Pendulum Scales you can add a lot of additional plays to your deck. Multiple Ninjas also benefit from being Special Summoned, such as Ninja Grandmaster Hanzo and Red Dragon Ninja. A play that would otherwise be inaccessible to the deck, Special Summoning Hanzo on turn one, is now accessible to the deck with the addition of Metalfoes.

The second provision actually came as a bit of surprise to me on further inspection. You’d be surprised to find that there are actually very few reasonable ways to destroy your own cards if you were to want to. Until Metalfoes, realistically you needed an Archetype specific card, a really slow card, or a functional use for Sky Iris in your deck to destroy your own cards. I remember this coming up in the past, but I had never really given it much thought and looked to see how few ways there actually were. For example, in the past when Chaos Dragons where relevant (I know, forever ago, right?), destroying your own Lightpulsar Dragon would’ve been beneficial, but realistically that wasn’t possible. In the end the only way I would end up doing so was through destroying my Lightpulsar Dragon with Judgment Dragon, which isn’t a reliable scenario. Another example was Fortune Ladies. Fortune Lady Light has a pretty good effect when it is destroyed, but there was almost no good way to use its effect.

Once per turn: You can target 1 other face-up card you control; destroy it, and if you do, Set 1 “Metalfoes” Spell/Trap Card directly from your Deck.

Extremely simple, but highly applicable. Here’s a handful of things that could potentially benefit from this effect and other benefits of Metalfoes:

All that to say I’m pretty excited to test all sorts of interesting and unique ideas using Metalfoes and to say that I think it is a well designed and interesting archetype. I hope ya’ll are also excited to use Metalfoes as well.