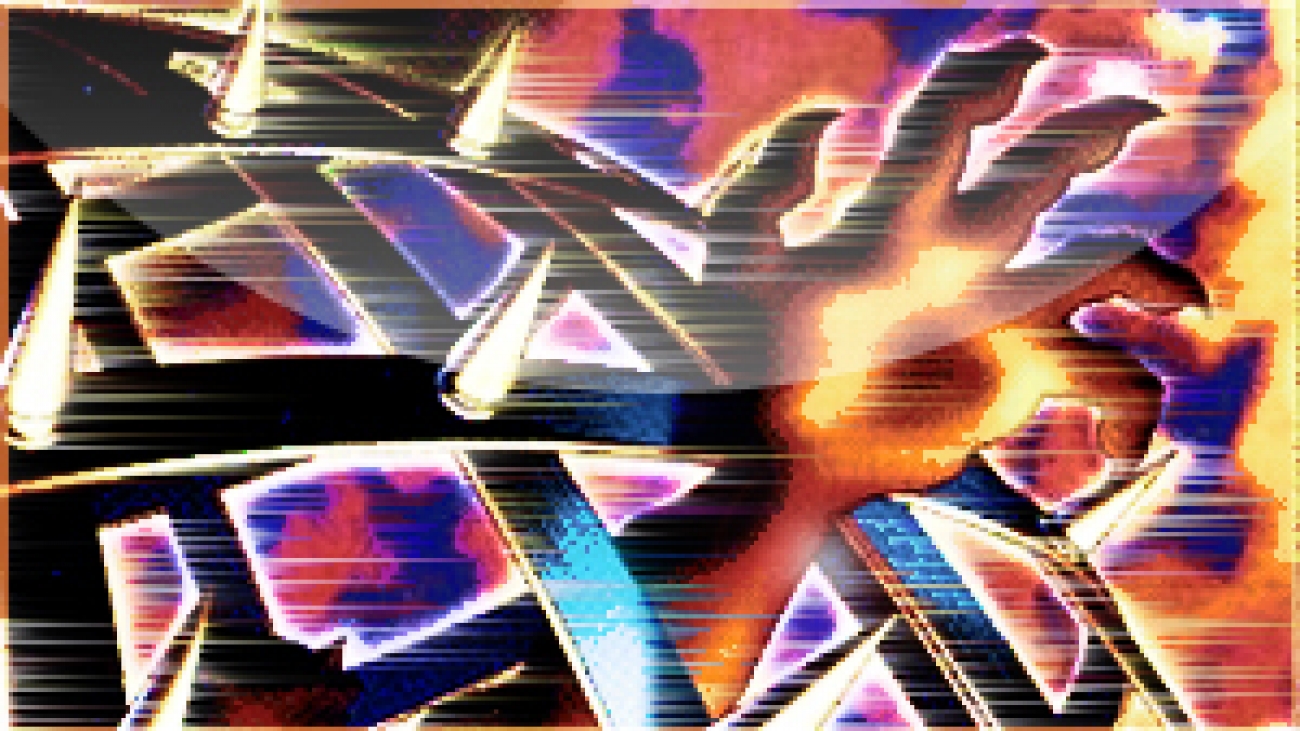 It’s time for some more stalling!

My current locals is closing permanently next week, so I basically won’t have any real world testing platform anymore. With that being said, it quickly is becoming more difficult for me to care about the actual metagame, thus I have moved back towards stall.

We have to stall faster!

Probably a card I should have thought to run earlier, but it seems pretty logical for a deck that desires to set 1 monster and 4 spells and traps turn would want to run the card Card of Demise. The only card that doesn’t function too well with Card of the Demise in the deck is Tsukuyomi. There’s a total of 9 monsters in the deck to be normal summoned so it’s going to typically cause the discarding of 1 monster, which means upping the amounts of Burst Rebirth would be logical. The science behind this isn’t all that complicated, it was just a matter of me realizing it works in the deck.

After testing my stall deck at my locals, I realized that Dark Bribe really wasn’t all that worth it to run because it typically was reserved to negate trap cards since both Ultimate Providence and Cursed Seal of the Forbidden Spell already tend to negate spell cards so it usually just sat in my spell and trap card zone face down with no opportunity or only bad opportunities to activate it. I realized it probably should be a card that negates monster effects, because the deck really lacked that ability aside setting up the Mask of Darkness loop with Ultimate Providence pretty quickly in the game. So, instead I figured I would run a suite of 2 Solemn Strike and 1 Solemn Warning instead of the Dark Bribe because they also have natural synergy with Guiding Ariadne and they provided exactly what I needed. Bad news of course is that Solemn Strike is worth more than I care to pay for children’s cardboard.

The good news though is that a potentially better replacement, and a far cheaper one, appeared in the newest pack: Floodgate Trap Hole. Floodgate Trap Hole, despite how it’s supposed to work acts as a permanent solution to my opponent’s monsters in a stall deck. More simply, if I destroy a monster and send it the graveyard, banish a monster, or return it to the hand or deck, the opponent can re-access it later, which is not what I want. The irony is that Floodgate Trap Hole is supposed to provide an answer to monsters that’s not permanent, but in the case of stall it actually is permanent because leaving the monster unusable on the field is the ultimate inaccessible position for a card. The card is honestly the perfect fit for the deck!

Another new card I’ve tinkered around with is Performapal Gongcat. Gongcat’s pendulum effect essentially can negate 1 direct attack per turn. This is worse than Scrap-Iron Scarecrow, I’m fully aware, what’s most important though is that this effect is a pendulum monster’s effect. This means it’s a floodgate type card that doesn’t waste your spell and trap card zones, which is one of the big struggles of stall. In the case of Card of Demise, since almost all the cards in this deck stay on the field at least one turn, you cannot really expend all of your cards by the end of your turn, so in almost every instance you’ll discard at least one card. Pendulum monsters add a special case though because they allow you to do the equivalent of setting 6 or 7 cards when you otherwise could not, as long as the Pendulum effect provides something desirable, such as Guiding Ariadne’s effect. Another highly notable Pendulum monster is Rector Pendulum, the Dracoverlord. Rector is a great side deck floodgate for stall for the aforementioned reasoning and because its Pendulum effect is so detrimental for opposing Pendulum decks.

Another possible replacement for Dark Bribe I’ve been working with is Prohibition, and I actually think nit’s been working out really well. With Prohibition you can simply call the main nuisance card to your deck that breaks your lock and then use your counter traps to negate everything else. In the worst case scenario when you don’t draw any negation you could call Twin Twister. There’s one major downside and it’s that it takes up so much valuable real estate in a jam packed back-row deck. The power it brings heavily sways the less favorable match-ups I’ve run into, but sometimes I get bested because it forces me to house less defenses face-down.

This one’s a little weird, and maybe it won’t be worth it once we get new SPYRAL support, but I’m really hoping the archetype gets some more inadvertently stall-y support. Right now though the archetype has been granted access to a very good stall equip spell and Rank 1 XYZ monsters, which also like to stall, specifically Slacker Magician. I’ve been toying with the idea of running just SPYRAL Quick-Fix and SPYRAL GEAR – Big Red as mini stall engine. It’s fairly interesting because the engine searches out more of itself so you can always easily maintain a monster that cannot be destroyed by battle. If some more interesting support arises we could see a pretty degenerate stall deck coming from my corner.