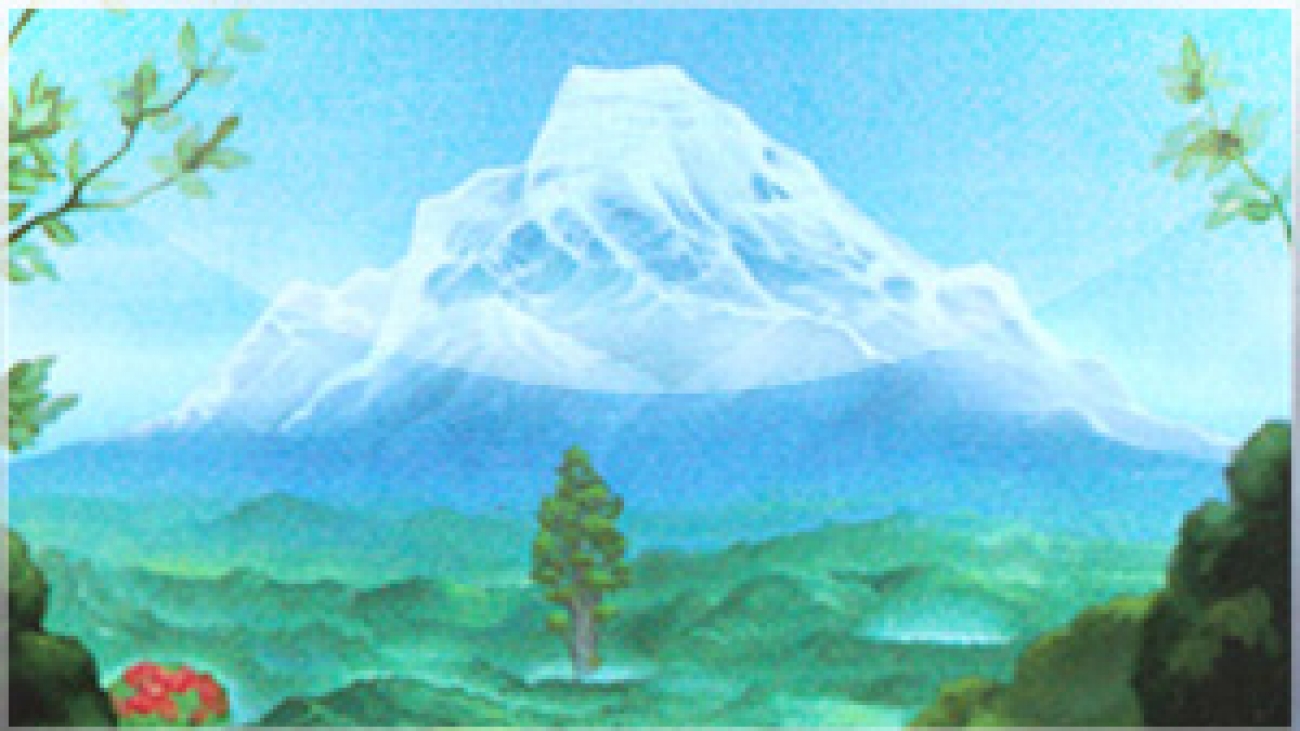 by Kyle
with 4 comments
EnginesWritten by: Kyle

Continuing on with my Sylvan babble, here’s some ideas I’ve been thinking about for Sylvans.

I haven’t been putting much thought into the high competitive scene lately since I’m not going to any events for a good while, and the meta with the World Superstar’s release is really not good so I’d rather not invest any spare time into thinking about it, I’ve been theorizing about my sub-meta deck Sylvans that I’ve been playing around with. I already mentioned previously some of the cards from World Superstars that I was trying out for the deck, but I’ve been playing around with a couple ideas for fun that have been interesting. Continuing off of World Superstars, there’s another card from that pack that’s also really good for Sylvans that I had somehow completely overlooked: Flowerbot. For one reason or another I had looked at the card’s artwork and subconsciously decided it must be bad and didn’t even read its effect. It actually is really good and provides tons of combo opportunity for Sylvan decks, and I suppose many plant decks. Flowerbot is a Level 3 EARTH Plant with this short and simple effect:

If this card is sent to the Graveyard: Draw 1 card, then place 1 card from your hand on the top of the Deck.

It has 1500 ATK, which is enough to pester the opponent worst case scenario. It’s a plant, meaning it’s an good card to be excavated by a Sylvan effect, and when excavated it will activate its effect. Even better though is that the card activates under just about any condition, such as discarding for a card effect or even detaching it when it’s an XYZ material. It can then stack your deck to facilitate pretty obvious Sylvan combos.

The initial combo that I think makes this card ideal is having both it and Mount Sylvania. You can discard it for Mount Sylvania to top deck Sylvan Charity, then after that resolves, in a new chain Flowerbot will activate drawing the Sylvan Charity and then you stack a different card on top of your deck. This effectively searches Sylvan Charity, or any Sylvan card for that matter. It’s always good to quickly grab Sylvan Charity when running Sylvans because it lets you see a lot of cards quickly so you can setup with as little grief as possible. The second combo takes advantage of Flowerbot uses another car I’ve been liking a lot: Crane Crane. Crane Crane revives a Level 3 monster from your graveyard when normal summoned. Crane is EARTH and Flowerbot is EARTH and so are a handful of other Level 3 monsters in the deck (Rose Archer, Mathematician and potentially Spell Striker if you want to go that far), so this isn’t completely unfeasible to get 2 Level 3 EARTHs. With that you can summon Meliae of the Trees. Meliae can detach to either send a plant from your deck to the graveyard or special summon a plant monster from your graveyard in defense mode. Typically you’ll only want to make this play if you already have either Sagequoia, Hermitree or Lonefire Blossom in the graveyard.

Ideally the monster you stack would be Sylvan Princessprout because this would give you either a Rank 7 XYZ or a Rank 8 XYZ, and it would technically only cost you 1 card or be free if you get the draw from Hermitree. In short, the combo requires Crane and Princessprout in hand and a Tree and Flowerbot in the graveyard. Because of this play and Flowerbot providing a lot more viable stacking options from the hand I’ve been running 3 Princessprout in these builds. The play also works with Sylvan Cherubsprout, but it’s a little bit more cheeky.

It may not be as good as a more standard Sylvan build, but the novelty is pretty fun. It provides a lot more versatility in plays and can crank out Meliae pretty easily. This last idea may seem like a joke at first, but it’s actually insanely good in Sylvans. So good in fact that I would venture to say every Sylvan deck should run this card without question: Archfiend’s Oath. I was initially presented with this card by chance. I of course know of its existence, I have used it before in other things, but I had never payed mind to it in regard to Sylvans. I was testing random ideas with Sylvans on DevPro and I randomly ended up in a Sylvan mirror match. My opponent was running just loads of totally random cards in their deck, Archfiend’s Oath being one of them. A lot of the cards my opponent ran where total flops, but Archfiend’s Oath was insane. Initially I scoffed, thinking “why would he run that?”, but then I realized after he started plussing out of control with it that it was quite interesting.

At the beginning of last year, Archfiend’s Oath was re-released with Eratta’d card text in Astral Pack 4. The purpose of the re-releasing was ironically enough to hype up the new mechanic of excavating, so ironically enough it’s as if Konami wanted this to be run in Sylvans (I’m being a little sarcastic here). Here’s the newest card text:

Once per turn: You can pay 500 Life Points, then declare 1 card name; excavate the top card of your Deck, and if it is the declared card, add it to your hand. Otherwise, send it to the Graveyard.

This card is a continuous spell, meaning you can do this once per turn. There’s three basic applications for this card that I think are fairly clear: one, stacking your deck with Sylvan cards (Charity, Sylvania, Orea, Flowerbot etc.) so you know what’s on top and declaring those cards to add them to hand. Two, stacking the deck with Sylvan monsters and incorrectly calling them on purpose to excavate them and get there effects. Three, randomly declaring cards when you have nothing better to do to potentially excavate Sylvans for free advantage or getting the card you called (typically I call Miracle Fertilizer).

As I mentioned before, you really want to grab a copy of Sylvan Charity as early as you can because it really kick starts the deck. In my previous deck profile I was running Upstart Goblin, and one of its main combos was stacking Sylvan Charity with the field spell and then using upstart goblin to add it to your hand. Archfiend’s Oath is literally the same in this combo as Upstart Goblin except you’ll keep it for later turns and potentially gain extra advantage later.

Crossed Souls is coming out really soon, so what cards are you most looking forward to? I’m really excited for the new Ultra Athlete support because it’s completely bonkers, I’ll be doing an article on it next week. I also want to get my hands on just about every Secret Rare in the pack, which isn’t going to happen, so I guess that sucks for me.