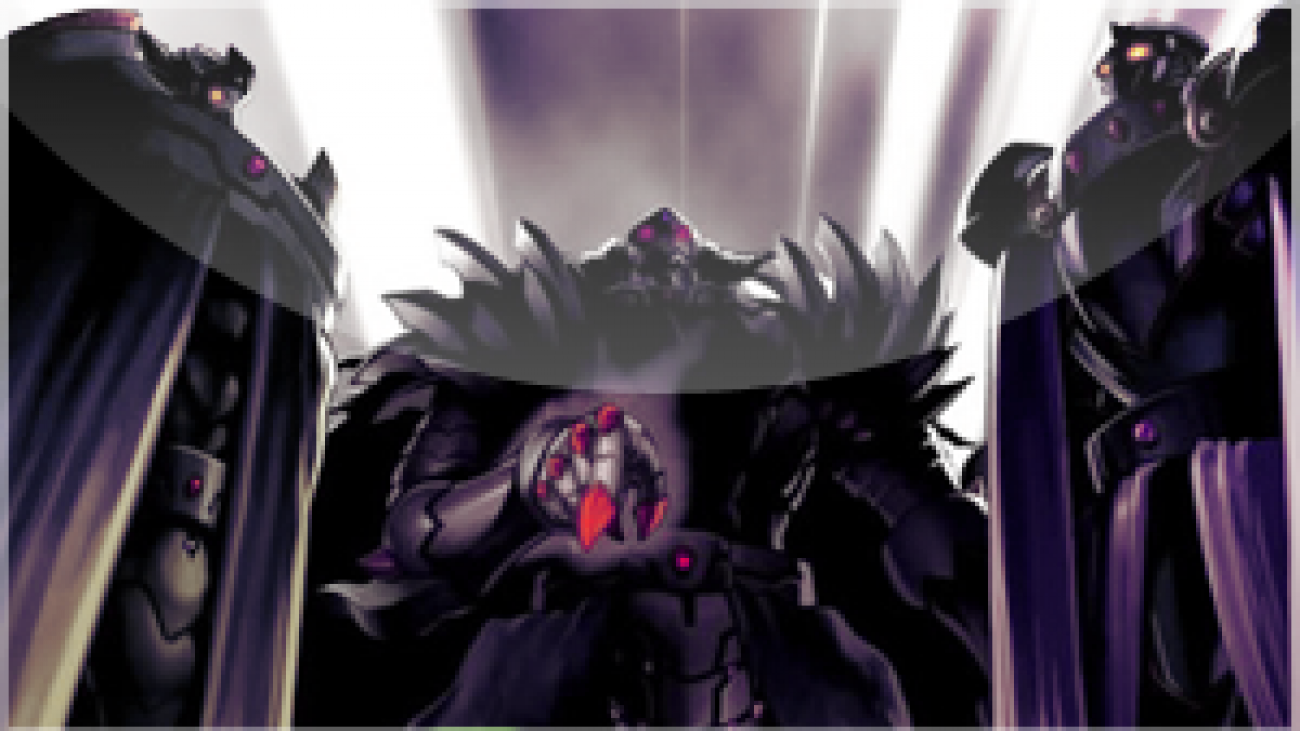 We finally have one, but what does it mean?

If you missed it we finally, and it has honestly been quite a long while for this one, got a new ban list for the TCG of Yugioh. The new list becomes effective on March 31st, so it’s starts in about a week after it was announced. As an overall statement, I would say this list is extremely minimal, making little to no changes to the metagame. There are of course changes to be made, but for the most part I feel like most people wont be feeling the impacts of this change for more than a couple weeks bar a few single changes.

I’ll just go through the cards, say why I think Konami did what they did and whether or not I agree with it:

This card kind of breaks Yugioh just by existing. The Majespecter monsters I think have a far to unfair of a protection effect to be implicit in an archetype. Konami, when designing the archetype, tried to make up for this by simply making all of the monsters so weak you could attack over them. This then clearly became a problem when they made one of them, Unicorn, have high attack. Given it’s inherent protection effects you’re basically required to attack over this monster, but that’s practically impossible given its effect. The in turn gave the pendulum player infinite access to Kirin as long as they could make a scale. Additionally, with Majespecter Raccoon – Bunbuku you have free access to Unicorn meaning limiting it to 1 really had no effect leaving banning the card as the only option.

Unicorn was also a detriment to creation of any future pendulum deck because it forces Konami to make all decks that have a scale that includes 6 to either be really powerful or be toned back so much they’re bad.

Removing Kirin from the picture also is a positive hit on Metalfoe in my opinion. I think that Metalfoe is a very good deck for creativity and deck building so hitting the directly I think would be bad for the generality that is Yugioh. By hitting Kirin they can leave Metalfoes as is and still allow all the deck building creativity that Metalfoes can allow due to there simplicity and ease of combination with other decks.

This one’s kinda weird, but I was vaguely aware of why this card was banned. I did some research after the ban list to get a better idea, so I’ll explain why to those who aren’t aware, and I wouldn’t expect most people to know this one.

Coming out in the next set it a Fusion monster currently called “Lyrical Luscinia – Independent Nightingale”. It’s a level 1 Fusion monster meaning you can summon it with Instant Fusion. It’s effect that matters is that its ATK is equal to its level x500, it’s unaffected by card effects (always a good idea to put that effect on a card *cough* please stop doing this Konami…), and once per turn it can do burn damage to the opponent equal to its level x500.

Now do I agree with this ban, I’d say no. The Tyrant Neptune isn’t really a problem and I think it’s pretty clear that the problem is that they made a monster that’s “unaffected by card effects”, so they should just ban that card or maybe just never release it in the TCG. Since we don’t have that card in the TCG yet I guess I can understand the preemptive ban though. In the end I don’t really care because I have no expectation of myself using The Tyrant Neptune ever.

I suppose the only justifying reason for banning this card is just that it’s really good, which I typically don’t think means it’s worth banning. Vanity’s Emptiness really doesn’t have any degenerate interactions with anything that I would consider game breaking. More than anything, I think this card’s power is really only the result of Konami’s poor management of the state of the game. Because decks are so fast players don’t have the choice to run a slow deck and play through a card like Emptiness and still keep the expectation of doing well at a premiere event. For example, a build of a deck like Plus1 Fire Fists can completely ignore Vanity’s Emptiness for the most part, but Konami has created a game state where a deck like that has no chance of competing. I think this list really serves to say Konami really has no intent of changing that in the future.

The fact that this card is a staple currently I think only furthers my point about the degenerate state of Yugioh. When this card first came out it rotated in and out of formats because sometimes it was terrible. Now you run it in every deck without thinking because we’re all forced to massively special summon to keep up with new strategies Konami keeps releasing. I honestly don’t like this card at all so it might as well just be banned rather than one. At one all it does is randomly generate an advantage for a player who draws into it, which is just bad for the game because it increases the amount of randomness present.

I don’t see the point of having this card at anything but 0 or 3. At three we can all expect it, making playing around it skillful meaning the card brings skillful interaction to the game. Any number below 3 makes it unreliable, meaning it’s closer to random than it is to expected, so players can’t realistically expect there opponent to have it, meaning they effectively ignore it until it occurs giving the player who draws it an advantage based on their ability to draw i (which isn’t an ability unless you’re a stacker) lowering the amount of skill in interacting with it. At 0 it obviously removes interaction with it completely, which removes randomness thus increasing skilled interaction’s relevance to winning.

Irrelevant change, should be at 3.

This change is probably the most impactful change on the list, but in the end it wont really amount to much. Ratpier was clearly a terribly designed card, and although it was capable of bringing some hope to a lot of rogue-ish type decks by using the Zoodiac engine, I really think the absurdity of it was too much. Ratpier allowed any deck to run what was about a 7 card engine (not counting the Extra Deck) and use any 1 of those cards to summon a Zoodiac Drident and any Rank 4 XYZ of choice. I don’t really think it’s neccessary to explain why that’s a little overpowered.

What’s good about this hit is that it still keeps Zoodiac around, which I think is fair, given people invested hundreds of dollars in the deck and I think it would be unfair if it became terrible overnight. I’m still hoping that they ban Drident on the next list though, that’s all I really think they need to do. In the end Zoodiac is still probably the best deck in the format in my opinion.

Semi-limiting this card seems a little pointless to me. A lot of people who ran this card only ran 2 to begin with and there really isn’t anything about putting to 2 that changes anything. I’m of the opinion that there’s no reason to semi-limite a card expect for special cases when it make sense. For example, it makes a lot of sense semi-limiting Ratpier because limiting it to one makes it completely useless. Another case of a card being a special case would be Card Trooper, which isn’t really a broken card, but to prevent it from being used with Machine Duplication it was only semi-limited. There isn’t any specific reason why Interrupted Kaiju Slumber should be at 2, so I think it would have been more logical at 1.

Now, do I think this card should have been hit at all? Yes definitely. Kaijus are not a good addition to the game in my opinion and this card in particular made the card very difficult to play. It’s basically a version of Raigeki that gives the player who activates it the ability to OTK, which is just plain bad. Then, if the OTK fails it can be banished in the graveyard for a back-up play. I believe this card should be at 1.

I don’t think there’s a whole lot to say about these cards other than that if you weren’t aware already, all of these cards where errata’d and are being re-released with new text making them not nearly as good or worth being banned. Expect some of them to go from 1 to 2 or 3 on the the list after this one.