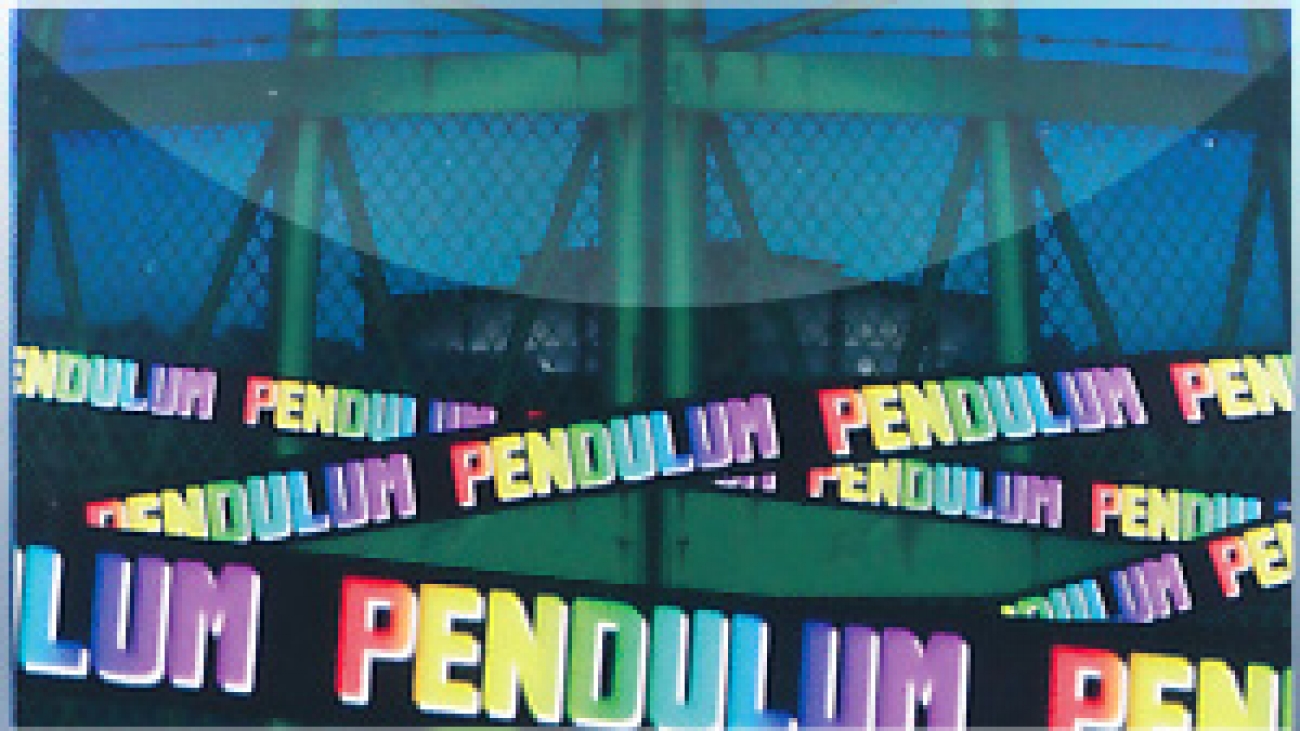 by Kyle
with 3 comments
Gameplay

Pendulum format is coming, what should we be doing?

As it appears to becoming, this format is being overwhelmed slowly by pendulum based decks. The obvious pendulum threat being Majespectres, then we also have the variety of Performage builds, and coming out in a week or so we have the pendulum structure deck giving way to a couple more builds that we’ll be seeing like generic builds all the way to Apex Avian builds. That begs the question, what are some good cards to deal with pendulum decks.

Starting with the most generic cards, Bottomless Trap Hole and Solemn Warning, we’re going to be looking at these two cards being seen in a lot of main decks from now on. With the two major decks these two cards floundered against being far less viable (Shaddolls and Burning Abyss) it makes a lot of sense that they would see more play for that reason alone. What really makes these cards more viable now is they are a powerful asset against pendulum decks.

Both effectively do the same thing, they permanently remove the continuous access to pendulum monsters. Bottomless literally banishes the monsters upon summon, and what’s great is it can do more than one monster if they’re summoned simultaneously, for example when the opponent pendulum summons multiple monsters. The only potential downside is against Majespecters against which the only monster you can realistically use Bottomless on is Majespecter Fox – Kyubi. Bottomless also has the additional benefit of being almost a staple when the new Traptrix XYZ, Traptrix Rafflesia, comes out next pack. Rafflesia basically will give you access to Trap Hole cards at all times, meaning you’ll want to be running Bottomless is just about every deck that can make a Rank 4 XYZ.

Solemn Warning is similar, but far stronger. Because Warning negates the summon, pendulum monsters won’t be removed from the field, making them go to the graveyard rather than the Extra Deck. Warning can also negate multiple monster summons, so if the opponent attempts to pendulum summon a multitude of monsters then you can negate all of them and send them to the graveyard.

In the same vein as Warning there’s Grand or Black Horn of Heaven. They both can negate inherent summons, meaning they’ll send pendulum monsters to the graveyard instead of the Extra Deck. Black Horn is a little worse versus pendulum decks because it can only negate the summon of 1 monster, but has no down side. Grand Horn can negate multiple summons, meaning a whole swath of pendulum monsters, but at the cost of giving the opponent a card draw. Grand Horn also has an added bonus of ending the Main Phase, which pretty much saves you from any kind of OTK this turn because they’ll likely be lacking in monsters if you force them out of the Main into the Battle Phase.

Another similar tool, making his way through the ages, is Thunder King Rai-Oh. Good in just about every format, but in this one the searching effect, albeit still very relevant, takes a back seat to the negation effect. Against pendulum decks you can use Thunder King to negate the pendulum summons of monster like Black Horn of Heaven, similarly only able to negate 1 summon, but still good. It also prevents the ever prevalent searching that all pendulum decks seem to use.

If you aren’t up to date on Yu-gi-oh! prices, then you may not have noticed a price spike on Time-Space Trap Hole. The reason being is that this card has become a real star in the current format. The big relevant decks we’re seeing are Pendulum variants along with Kozmos. Both the deck either summon from the hand or Extra Deck, and against both you don’t really want to destroy monsters, ideally you want them back into the deck. Time-Space is then the perfect call for the current meta.

Against pendulum decks, if the opponent summons a lot of monsters from the Extra Deck, you can spin them all back to the deck, but at a fairly hefty lifepoint cost. Against Kozmos, if they banish to summon a ship from the hand, either Dark Destroyer or Forerunner, well thankfully enough Time-Space Trap Hole does not target and does not destroy the ships, spinning them back into the deck, saving you from their untargetable floating glory.

I’m sure you’re aware that this card is good, but now it’s just going to keep becoming a better card. I would venture to say most decks should be main decking it at this point if they have the money to drop of this card. Galaxy Cyclone obviously clears backrow by destroying face-down cards, but previously the graveyard effect was relegated to destroying floodgate cards, which was generally in game 2, meaning Galaxy Cyclone was at best a side deck choice. Now, with pendulum decks being very relevant, their’s almost no reason not to have this card in the main deck because you’ll be playing against pendulum decks that are always trying to put continuous spells in the form of pendulum monsters up on the field, giving you Galaxy Cyclones tons of utility.

Not to mention, Konami keeps on releasing spells and traps that are continuous with “floating” like card effects, for example Kozmotown, Toy Vendor or U.A. Penalty Box. They have effects when destroyed or in the graveyard, meaning you can use you own Galaxy Cyclones on your own cards for even higher utility. In Kozmos you can use your Kozmotown to get back a banished card, then destroy that Kozmotown with your in grave Cyclone, search another Kozmotown and then recur yet another banished Kozmo monster; technically a plus 2 with basically no setup.

Just as a funny note I wanted to mention the strange interactions between decks running Performage Damage Juggler and Wavering Eyes. Wavering Eyes is in a general a great card to be running in most pendulum decks, but with the addition of more pendulum decks in the meta it becomes even stronger. You can use it for your own combos to setup scales, but since it’s a quick-play spell it can destroy your opponent scales as well and give you a search in the process. You can even chain your own Wavering Eyes to the opponent’s to deprive them of the bonus effects of their Wavering Eyes. Then, with everyone trending towards Performage engines, there’s another funny interaction. Since Wavering Eye’s first effect does burn damage, you can discard a Performage Damage Juggler to negate Wavering Eyes and destroy it, making any form of mirror match really awkward.