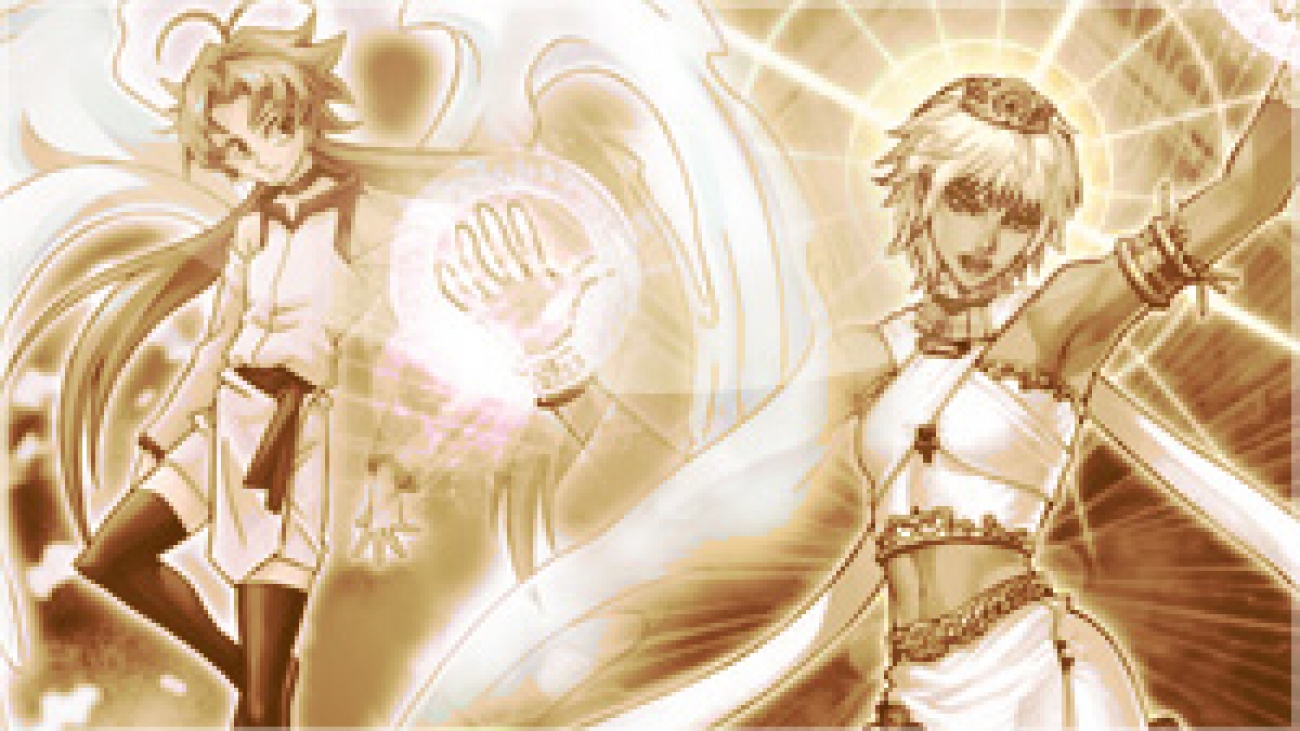 by Kyle
with 3 comments
BujinGameplayLightswornWritten by: Kyle

This is a ruling that has come up with the YCG cast, amongst ourselves and also at high level events that most people don’t know how to resolve. I will now make my best attempt to explain it.

I’m sure you’ve been in a scenario similar this at some time:

I summon a Lumina, Lightsworn Summoner and use her effect only for her effect to be negated by my opponent’s Effect Veiler. I later move to my End Phase. Lumina has an effect that mills 3 cards during my End Phase that I would like to activate. Effect Veiler says it negates the effects of the monster “until the End Phase”. So when does Veiler’s negation stop? Can I choose to use Lumina’s effect after Veiler is done negating or does Lumina get negated by Effect Veiler? All very good questions that I hope to answer!

The answer to these questions are all over the internet. You can look for specific rulings for each or find how the end phase works. That being said, I’m not really providing any new information here, just a regurgitation of information already present to everyone. With that, I’ll start by saying the End Phase is divided into what could be considered 5 steps.

The first four steps are very cyclical in nature so they can potentially repeat during the End Phase, but these steps help decide how effects resolve in the End Phase. The final step is checking your hand size right before your turn ends so that you discard cards to maintain the hand size limit of 6. If you’re hand size exceeds 6 cards, you discard until you have 6 cards, a rule I’m sure we all know. There’s some intricacies to the hand size limit portion involving cards like Dandylion or Dark World Grimoire, but I won’t get into those.

The first four steps though work very similar to priority any any other phase. The turn player always starts with priority. This is the ability to activate an effect. I’d rather not have to explain all the nuances of priority, so my best explanation of it is that priority is like your chance to activate a card. The turn player can always activate cards first. As soon as the turn player activates a card or effect, priority passes to the opponent and they have the option to use a card or effect first now. Hopefully that makes sense, but if not, it’s not a huge deal.

Breaking Down Each Step:

The turn player verifies their hand size and discard down to 6 cards.

Then the turn ends, moving to the next player’s Draw Phase.

Now, there is one more bit of nuance to this system that is very important.

If a player activates an effect in any of the first four steps, instead of continuing onto the next step, start back at step 1.

Let’s now apply this to the Lumina vs. Effect Veiler example. Let’s assume the player controlling the effect of Effect Veiler does not wish the Lightsworn player to mill. This means they will hold off on ending Veiler’s negation until the last possible moment. Another piece of information: Lumina’s milling effect is mandatory. Effect Veiler’s effect to end its negation is also mandatory (we know this because you MUST end its negation, the card does not imply in any way that you may choose not to end its effect). I will explain in as much detail as possible:

So, no matter what, the turn player cannot evade a mandatory effect being negated by Veiler in the End Phase. As you probably noticed, due to the resetting of the steps, a lot of technically unnecessary steps occur, but for logics sake they do occur, but in practice you can ignore them.

I’m sure you’ve heard this other ruling out their as well: Veiler cannot negate Bujin Yamato in the End Phase. This ruling is true as well because Bujin Yamato is an optional End Phase effect. I’ll do another example to show why this is the case. Let’s assume Main Phase 1 the non-turn player uses Effect Veiler on Yamato and once again the non-turn player will hold off on ending Veiler’s negation until the last possible moment. Here’s how this will play out:

What happens is that, because the steps reset when an effect activates, the turn player can use that knowing the opponent must use Veiler in step 3 causing the steps to reset. This will allow the turn player a second opportunity to use Yamato during his second step 1.

You can use these two examples to apply this rule of thumb:

Another card of note that is an optional End Phase effect is the effect of Kuribandit. Bandit says you CAN tribute it during the End Phase, meaning the opponent cannot Veiler it to negate its effect because you can tribute it after Veiler completely resolves. Yay!

Are their any other End Phase effect disputes you would like to understand? Leave some comments with any specific questions you may have and I will try my best to explain how it works!