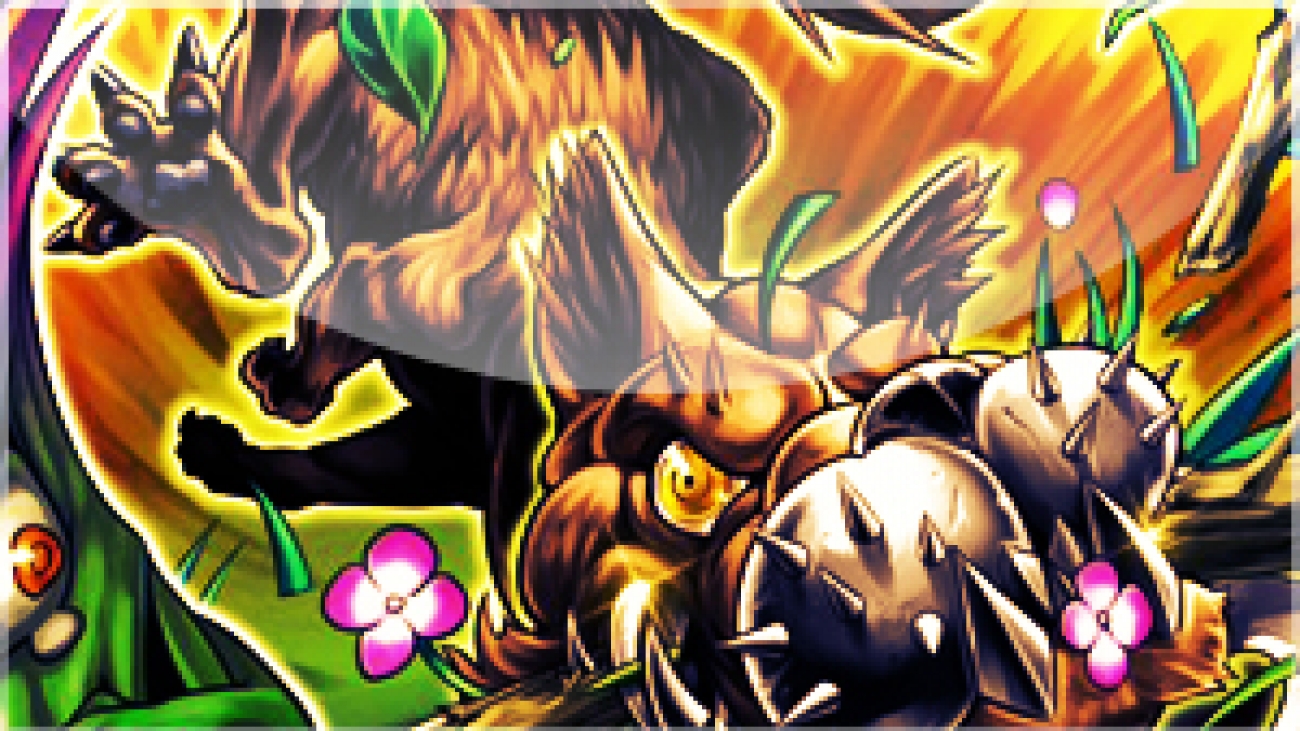 by Kyle
with one comment
Single CardWritten by: Kyle

Get ready for the other Yugioh cancer that’s on the horizon. While Zoodiac Beasts will likely completely monopolize the meta, that doesn’t mean some other decks won’t get completely out of control too. One of the greatest perpetrators of your future pain will be this new card: That Grass Looks Greener, previously translated as Lawn Mowing Next Door. This is probably one of the worst, short sighted cards that I’ve seen Konami come out with in a while, and I’ll explain why: So, it mills some cards, maybe best case scenario you go second and your opponent uses 5 or so cards from their deck. Pretty good, you’ll go, draw a card then activate this card an mill 4. That’s actually quite fantastic, but unreliable because you have to go second and the opponent has to be burning there deck pretty hard. Perhaps better case scenario your opponent activates a Pot of Desires turn one effectively making the difference between you and your opponent’s decks on your first turn 11 cards, meaning you’ll mill 11. Once again, fantastic but completely unreliable, so why would this card be so good if it’s so unreliable?

The advantage to milling twenty cards is pretty clear to anyone who’s been around the Yugioh competitive scene for a while. Decks like Lightsworns make a living off of milling, and this card might as well guarantee a Wulf or Felis mill, and maybe even enough to get 4 Lightsworn names in the graveyard. There are countless other things like Destiny HERO – Malicious, Plaguespreader Zombie, Plant Synchro things, etc. etc. Any deck running this will be doing a wombo combo to infinity after activation, which will likely devastate the opponent. There is one main problem though, and that’s that you only have a small chance of opening a card you run 3 of in a 60 card deck simply because you run so many more cards. Here’s some stats for you (I used a calculator online, so sorry if these aren’t right in the end, but the conclusions drawn from them are the same whether the stats are exactly correct):

It’s fairly clear that by running more cards that opening an individual card is less likely. Luckily for us, there’s a way to turn those odds more into your favor by essentially running 6 copies of Greener Grass. This card has already been proven successful in the OCG as long as you deck can win with no cards in hand after you mill. The card that makes it effectively a 42% chance of opening a 3-of card, which is better than the odds of a regular 40 card deck, is Left Arm Offering. If you have 2 or more other cards in your hand: Banish your entire hand;add 1 Spell Card from your Deck to your hand. You cannot Set Spell/Trap Cards during the turn you activate this card.

With Left Arm Offering you can turn almost half of your opening hands into a mill 20 hand. With additional mill cards you almost certainly mill a hefty chunk turn one, making a bunch of really cancerous deck consistent! Yay? You can decide that much.

Decks that this matters for most are Lightsworns and the ever prevalent Infernoids. In the OCG Infernoids is one of the only decks that can compete with the Zoodiac onslaught. The fact that Green Grass Infernoids can even compete with such a hefty teir zero type deck means it probably decimates everything else that might be good now, so that’s exciting I suppose.

Tell me what you think, cool or incredibly short sighted!