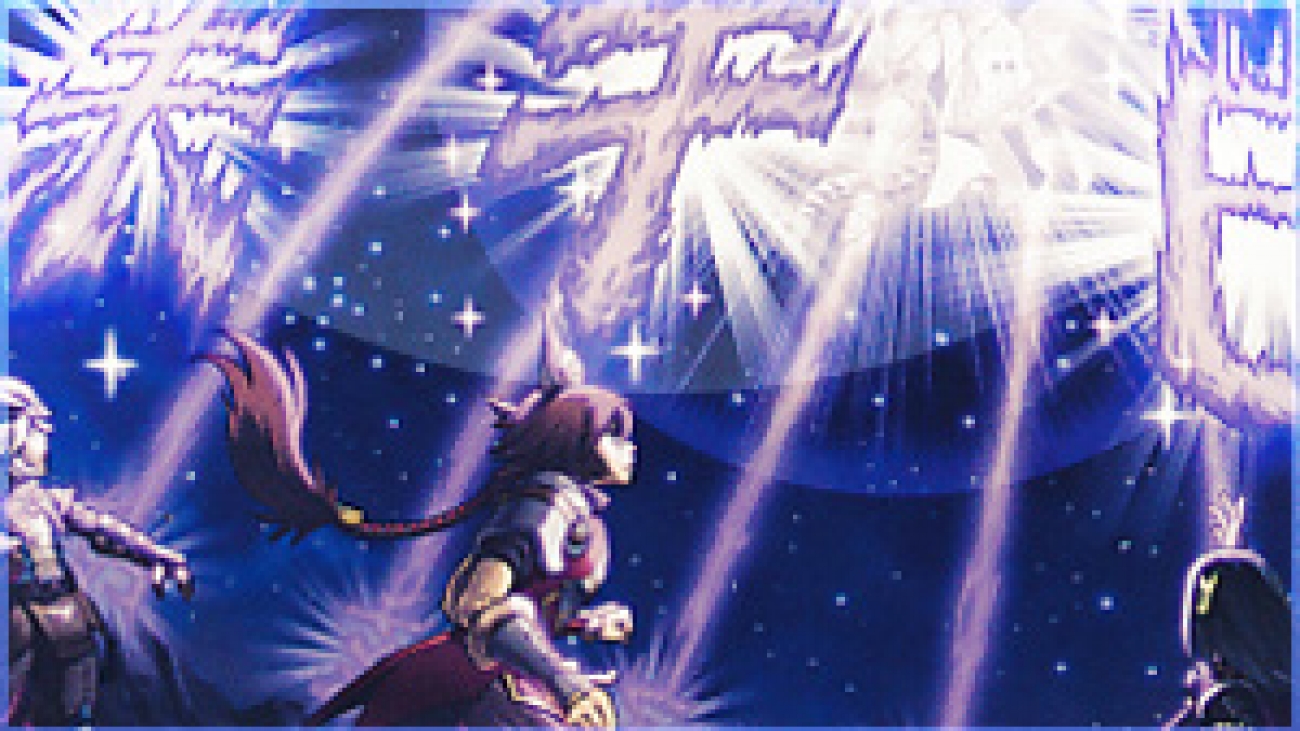 The OCG has recently been completely swamped by mini-engines of a yet to be released archetype from Raging Tempest called the Zodiac Beasts in the OCG and what will be called “Zoodiac” in the TCG, which is a terrible pun by the way. The archetype consists of level 4 EARTH Beast-Warriors type monsters and emphasizes literally spamming of rank 4 XYZ. The every XYZ monster in the archetype can be made with a single Zoodiac monster rather than your typical 2 or more monsters and can also be made similarly to a lot of the Utopia monsters, by overlaying another Zoodiac XYZ monster. This means the deck allows massive amounts of what a lot of people would call Solitaire. Luckily there’s restrictions on the amount of times you can summon each a turn, but that doesn’t prevent you from summoning each XYZ monster in the archetype once every time you summon one, which I think was just a massive oversight by Konami.

All that being said, I figured I would do a preview of sorts because this is what we’re going to betting in the near-ish future, 3 months of the article to be more exact. And much like the OCG I see no reason why we shouldn’t do the same and add the “Zoodiac” suffix to all of our deck titles. In the OCG currently, just about every deck has Zodiac Beast in the title, for example here are a list of some of the decks topping I took from YGOorganization: Zodiac Beasts, Lawn Mowing Zodiac Noid, Zodiac Beast Kaiju, Zodiac Beast ABC, etc. etc. You can literally add the engine into anything. It takes up 6 to 7 main deck slots and 4 to 6 Extra Deck slots. Here’s the engine, then I’ll go over the important cards and why you’ll be running it in everything too:

The two most important cards to the engine are the main deck ones, Marmorat and Elemental Triangle. Here’s their effects: If this card is Normal Summoned: You can send 1 “Zoodiac” card from your Deck to your Graveyard. An Xyz Monster whose original Type is Beast-Warrior with this card as Xyz Material gains this effect.
● Once per turn: You can detach 1 Xyz Material from this card; Special Summon 1 “Zoodiac Marmorat” from your hand or Deck. Elemental Triangle of the Zoodiac

You can target 1 face-up card you control; destroy it, and if you do, Special Summon 1 “Zoodiac” monster from your Deck. You can only use this effect of “Elemental Triangle of the Zoodiac” once per turn. If this card is destroyed by a card effect and sent to the Graveyard: You can target 1 “Zoodiac” Xyz Monster you control; attach this card from your Graveyard to that target as Xyz Material.

Elemental Triangle works in a simple way. Elemental Triangle can destroy 1 face-up card to Special Summon a Zoodiac monster from the deck. The second effect is irrelevant, at least unless you’re running a pure Zoodiac deck. While you can use this card in decks that enjoy their own cards being destroyed, and that certainly makes this engine all the better, more often than not you’ll use Elemental Triangle to destroy itself, effectively making it the same as a Normal Spell that summons a Zoodiac monster from the deck. This is the ideal way to get a Marmorat onto the field because it does not require a Normal Summon.

Another common way to summon a Marmorat easily is to also run the Speedroid engine. Using the Speedroid engine you can easily get out a Rank 3 XYZ monster without Normal Summoning as well. The Rank 3 of choice is MX-Saber Invoker. Invoker can detach to Special Summon a Level 4 EARTH Beast-Warrior or Warrior from the deck but it’s destroyed during the End Phase. This doesn’t matter here though because you can XYZ summon for Zoodiac XYZ using only one monster.

So now we have our 1 Marmorat on the field. Here’s the combo that you then do using Marmorat in order to get a Rank 4 XYZ of choice as well as a good control monster in addition:

This leaves you with two level 4 Marmorat and a Zoodiac Drancia with 1 XYZ material. Obviously you can make any Rank 4 XYZ at this point, and that’s what the point of this engine is. So then you would probably do so, and different Rank 4’s would be warranted depending on the deck you’re using. For example you’ll probably be summoning a Minerva, Lightsworn Saint if you used this combo in a Lightsworn deck.

Zoodiac Drancia is also very important because it has a very good effect. Drancia’s effect is a quick effect to detach 1 material and destroy a face-up card. With the typical combo you only get 1 material on Drancia at the end and Drancia will have 0 ATK and 0 DEF, because its stats are based on the combined ATK and DEF of all the Zoodiac monsters used as its material. This can be remedied slightly by adding two cards to the engine the 1 copy of Zoodiac Viper in the main and 1 Zoodiac Broadbull in the Extra Deck. Broadbull can be XYZ summoned at any time in the middle of the combo, Broadbull’s effect detaches to add a Beast-Warrior from the deck to the hand. You would use this to add Viper to the hand. Viper can attach itself to a Zoodiac XYZ monster from the hand and has 1200 ATK 400 DEF. Using this you can then end with a 2 material Drancia with 1200 ATK. Like I said, only slightly better.

ALl that happened and you probably haven’t Normal Summoned! Get your decks ready everyone!