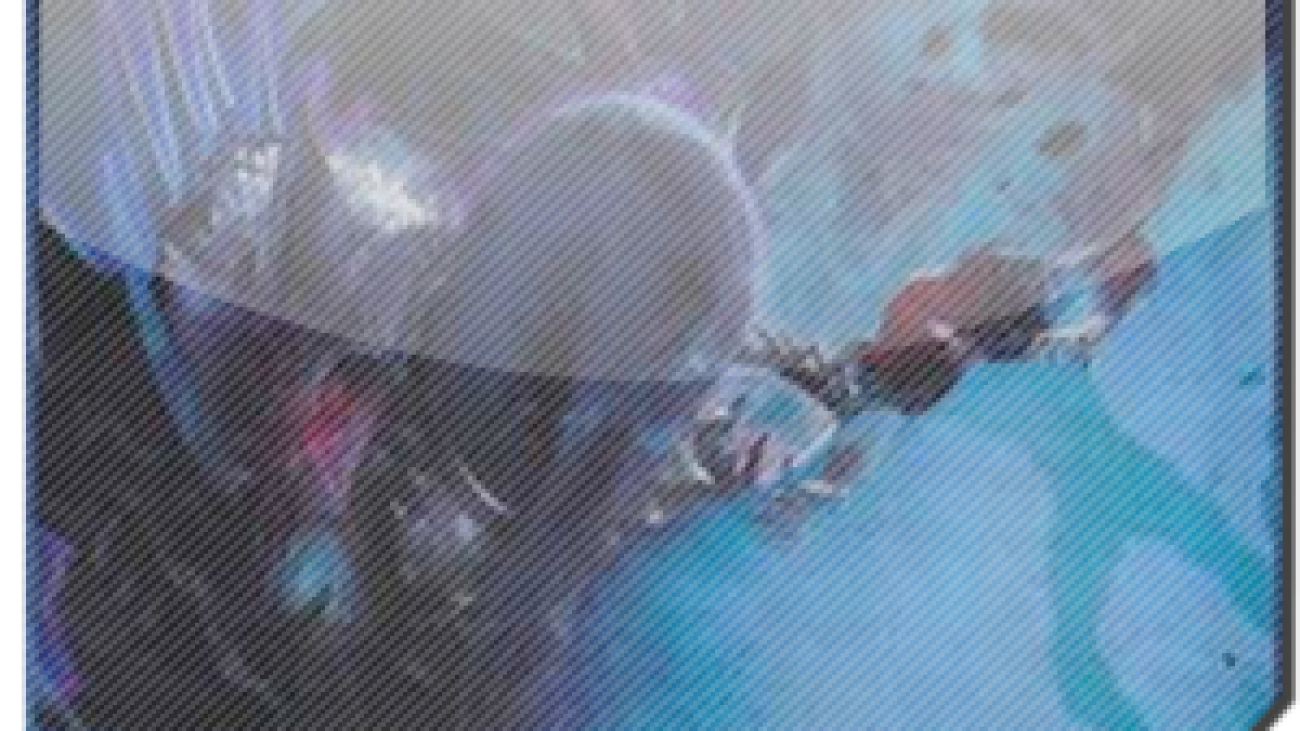 by Matt
with 2 comments
ArticleSingle CardWritten by: Matt

Lets take a look at its two effects: Each turn, 1 Level 5 or higher Fiend-Type monster you Normal Summon can be Summoned without Tributing.

So, there are a handful of interesting monsters that would love the removal of needing to be Tribute Summoned, but the top three I found most useful for my beatdown-centric play-style were Earthbound Immortal Ccapac Apu, Grapha, Dragon Lord of the Dark World, and Tragoedia.

Ccapac Apu needs a Field Spell on-board since it’s an Earthbound Immortal, so I chose The Seal of Orichalcos. With that, all these powerful monsters get an extra 500 ATK boost, and Seal protections itself from destruction. I feel it’s one of the best designed Field Spells because of how lightweight it is, though with Synchro/Xyz/Pendulum monsters, it is not a very universal option. In Ccapac Apu, you have a 3500 ATK monster with the Oricalcos boost that can attack Life Points directly or, when defeating a monster in attack position, effectively attacking directly by inflicting that monster’s attack to the opponent as damage. But, the full capacity of what Fiends have to offer is open, from Majesty’s Fiend to Ultimate Obedient Fiend. However, Sinister Yorishiro only applies to monsters that can be Normal Summoned. It does not apply to any monster that can only be Special Summoned, or can only be Summoned through a specific method of Tributing.

If exactly 1 Normal Summoned/Set Level 5 or higher Fiend-Type monster (and no other cards) would be destroyed, you can send this card to the Graveyard instead.

This second effect is an added bonus. I really love when cards are well rounded, but not to the point of being broken. Yes, I would love to have it protect all of my monsters, but protecting one is just fine.

The unfortunate side of this card is that only one large Fiend, and no other cards, must be Graveyard-bound, because this card will not work otherwise. So, you can’t have your field blown up, one monster and 3 set cards, and protect the monster.

Sinister Yorishiro also not work in any situation in which your monster and any of your opponent’s cards are getting destroyed.

An interesting note about this card is that you can, awkwardly, choose to save an opponent’s large Fiend monster because the card doesn’t state the monster has to be the owner of Sinister Yorishiro.

Plan on using Sinister Yorishiro? Already used us? Tell us how in the comments below!