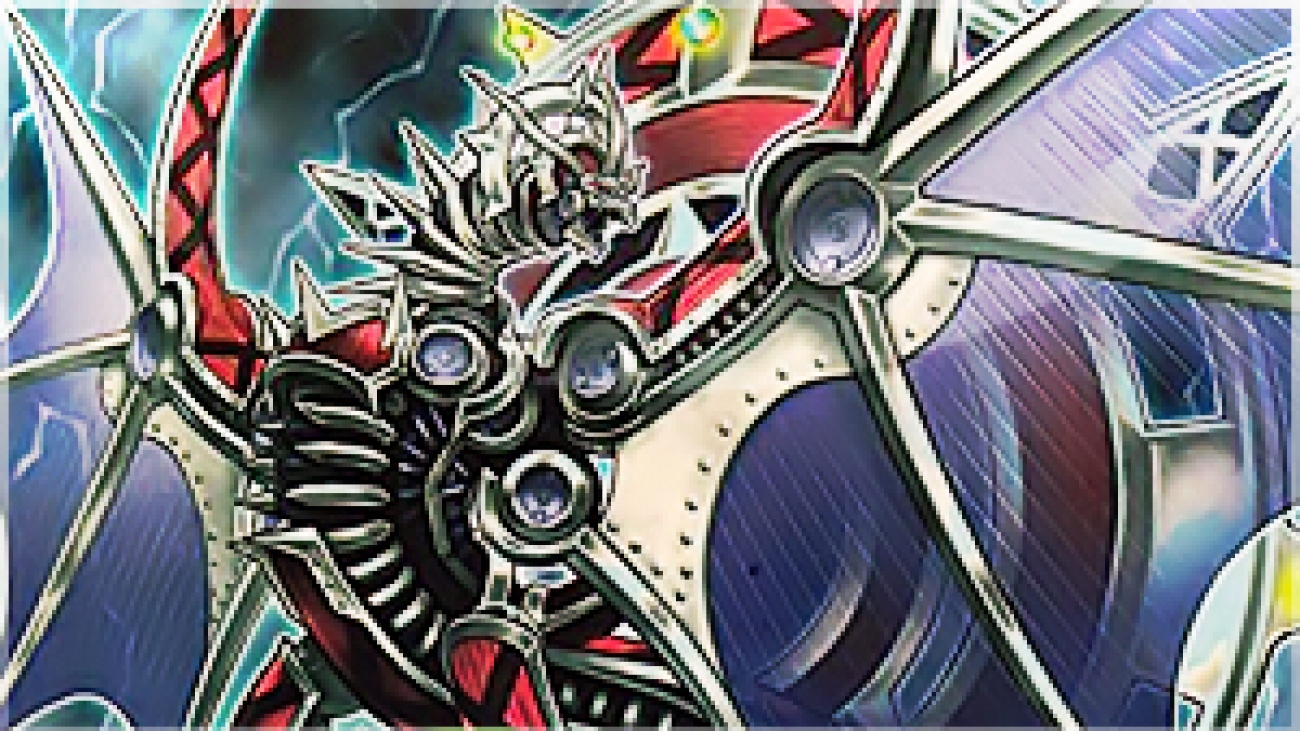 by Kyle
with 5 comments
Event ReportWritten by: Kyle

We had a regionals in Washington this past weekend. Breakers of Shadow was legal, so the meta was inherently terrible as anyone may guess. The regional turnout ended up being about half of the turnout from the regionals we had about a month ago, which is pretty bad (I think it was low 200’s if I recall correctly compared to the previous low 400’s). I decided I didn’t want to use my Magician deck because one, I knew for certain it was just a plain worse deck than Pepe,  and two, I just didn’t feel like dealing with the whole Wavering Eyes thing. Because of that I decided to borrow my friend Seth’s Infernoid cards and play with those because I thought it would be more interesting. I went into the event with really no intent to top, I just wanted to play for fun and feel the meta out. Here’s the deck I ran and then an extremely quick run-down of my rounds: Round 1: Me vs. Emilio (Magician Pendulum)

Round 2: Me vs. Trevor (Magician Pendulum)

Round 3: Me vs. Lucy (Yang Zing w/Anti-Spell Fragrance)

Round 5: Me vs. Dillon (Atlanteans, Dillon’s from my locals)

Round 6: Me vs. Chancy “Squiddy” Wigglestove (Pepe)

So that’s how it went! As far as Infernoids go, the deck really cannot hope to stand up to the overwhelming offense that Pepe presents with its control monsters. Every game I played against Pepe I usually ended up getting out a Seitsemas plus Devyaty and a set Breakthrough and they could easily OTK through that field by baiting Devyaty and Breakthrough Skill then using Castels and Ignisters to burn my board and then still have enough momentum to attack for over 8000 damage. In the future, if I were to use Infernoids and the meta weren’t to change due to a ban list, I would have to run some kind of battle phase ending card, or just be running a mess load more of traps. My though is that I would main 3 Rivalry of Warlords, which I barely ever drew at regionals, maybe 3 Mistake or Mind Crush, Waboku, Threatening Roar or Scapegoat for battle phase ending, & Upstart Goblin and less Reasoning targets (I’m thinking 2 Decatron and 1 Electromagnetic Turtle).

For my specific deck, I don’t think Instant Fusion or Void Seer ended up being any good. Instant Fusion was too reliant on previous setup and Void Seer was just too lackluster. The Extra Deck was mostly meaningless so I could theoretically put the Chimeratechs in my Extra to open up my Side Deck a bit more. I never played against Kozmos, but in my practicing the Cyber Dragon Cores where amazing. I only played against Yang Zing in which I sided the Royal Decree and it did exactly what I wanted, so that would also remain in the side. Twin Twister was Twin Twister, it’s hard to complain about the card.

Infernoids as a whole really struggle because they cannot run Maxx “C” or Effect Veiler, I really felt that burden all regionals. If I was supposing to run a rouge-ish deck this format I feel like you should be maining at least 3 Maxx “C” and 2 to 3 Effect Veilers unless how the deck functions doesn’t allow, in which case I probably don’t recommend that deck being run. If you can get your hands on Ghost Ogre & Snow Rabbit, then it’s also an amazing card to be running; it helps counter the Dracoslayer combos as well as can knock Monkeyboard and plenty of other Pendulum monsters that activate broken pendulum effects.

Main decking any form of spell and trap removal seemed a little unnecessary. At least in Washington, you’re probably only going to see a huge mess of pendulum decks, and they don’t run a whole lot of traps if only the 1 Treacherous Trap Hole. Since they’re the majority you can put cards like MST and Twin Twister in the side and main deck cards that either boost your deck’s potential or floodgate Pepe.

That’s all I’ve got to say, see ya next week!