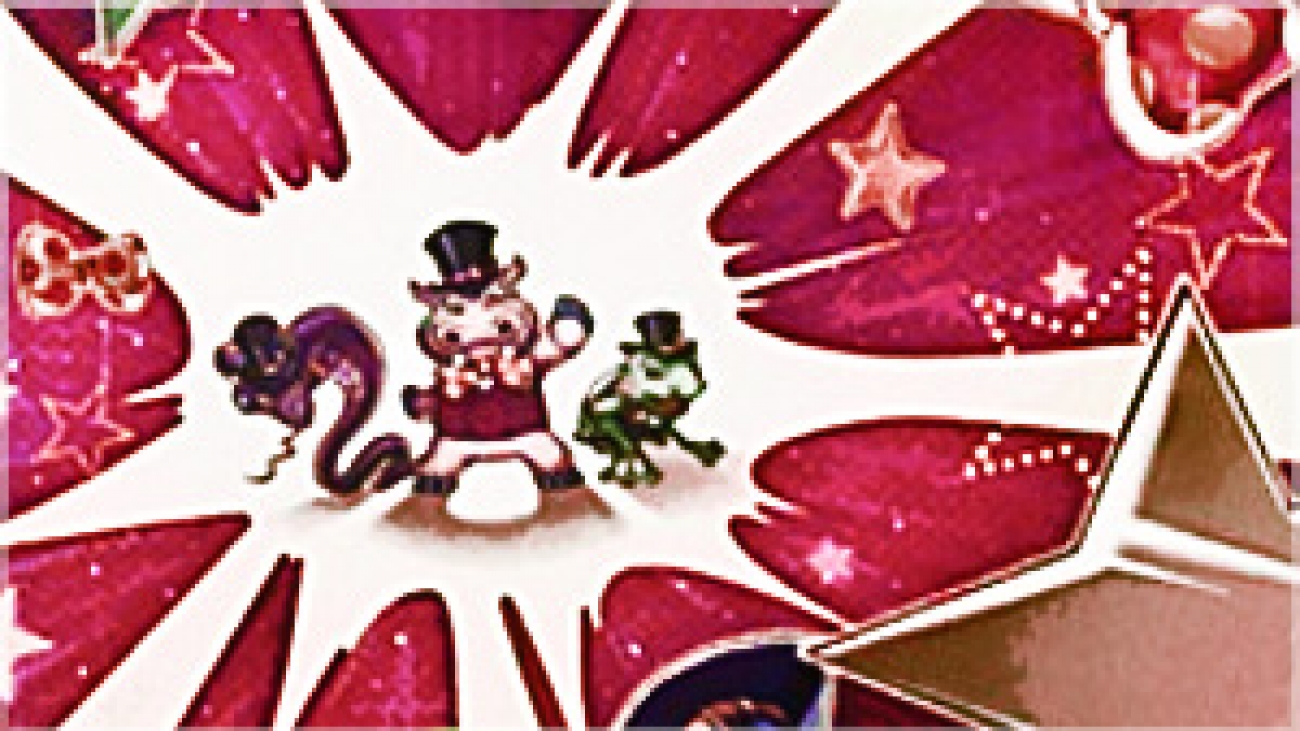 Courtesy of Breakers of Shadows.

It’s finally here, that’s right! It’s a pendulum engine that can be splashed into just about any deck that uses Level 2 to 5 monsters and it’s also very compact and consistent, only requiring a single card to make a complete scale. To top it all off, it’s made entirely out of easily accessible commons, meaning it’s also budget. I’ve been experimenting a lot with this engine trying to find out ways to reinvigorate old decks with the new pendulum mechanic.

So what is the engine, it’s pretty simple and many people might already be aware of it, considering it’s utilized in the Performapals Dracoslayer deck or Pepe, if you’re so inclined. The engine really revolves around two cards Performapal Skullcrobat Joker and Performapal Monkeyboard. Both are pendulum monsters and both provide really consistent search utility so you can consistently build scales with little to no effort. Pendulum Effect: Unless you have a “Performapal” card in your other Pendulum Zone, this card’s Pendulum Scale becomes 4. During your Main Phase, if this card was activated this turn: You can add 1 Level 4 or lower “Performapal” monster from your Deck to your hand. You can only use this effect of “Performapal Monkeyboard” once per turn.

Monster Effect: You can discard this card; reveal 1 “Performapal” or “Odd-Eyes” monster in your hand, and if you do, reduce the Levels of monsters in your hand with that name by 1 for the rest of this turn (even after they are Summoned/Set). Monster Effect: When this card is Normal Summoned: You can add 1 “Performapal” monster, “Magician” Pendulum Monster, or “Odd-Eyes” monster from your Deck to your hand, except “Performapal Skullcrobat Joker”.

The functionality is quite straightforward. When Joker is normal summoned he can search any Performapal from the deck. When Monkeyboard is played in the pendulum zone he can search a Performapal from the deck. That means, if you have either one you can always search the other and the then have that one search the opposite scale. For example, normal summon Joker and have Joker search Monkeyboard. Play Monkeyboard and have Monkeyboard search another Performapal with a 5 or higher scale. With this very simple combo you can make a completed scale and it only requires one card and it yields you what is potentially an infinite 1800 ATK level 4 beater. The obvious follow-up question is: what is the other pendulum monster you pair with Monkeyboard? There’s actually quite a few that are usable and kind of falls down to preference in the end. Naturally, you could just use Skullcrobat Joker as you opposing scale, giving you a 1 to 8 scale, but this exhausts your Jokers quite quickly and restricts you to only pendulum summoning Odd-Eyes, Magicians and Performapals, and I’m looking for splashable so that won’t work. You can also search non-Performapals with Joker, but when you play them as scales Monkeyboard’s scale becomes a 4, which is also no what I’m looking for, so I’ll eliminate that possibility as well. With those qualifications, we’re left with the following:

The two 6 scales, Lizardraw and Guiturtle, are both good for drawing cards, making them the first choice for most people. The 5 scales are about ATK boosting and manipulation and I’m personally more drawn to them because they are more relevant when being treated as monsters than the 6 scales, but it’s hard to deny drawing cards. Of all the above, the Cheermole and Mufflerlion are both fairly reliant on the rest of your deck being Performapal based, making them less splashable, so I’ll once again narrow it down to the last three.

That leaves us with Silver Claw, Lizardraw and Guiturtle. At this point it’s really just a matter of preference and deck relevance. Naturally, if you want to use the engine with a deck that has level 5 monsters, you’re then required to use the 6 scales because you’ll need them in order to pendulum summon level 5 monsters. The common engine for this instance that I see is 2 Lizardraw and 1 Guiturtle. If your deck only really needs level 4 and below, then I personally would be inclined to run 3 Silverclaw because it provides a lot of damage output and is also still a threat later if the opponent destroys it while it’s a scale.

Here’s the strengths and weaknesses of each:

So what can you do with this engine? Well, there’s actually some fun stuff to be done here when combined with older strategies. Here’s some interesting examples I could think of:

There’s many more things you could do, but it’s really up to your imagination. I’ll most definitley be testing out lots of fun deck ideas in the future and I’ll post an article when I think I find something interesting. With that though, I’ll see y’all next week.