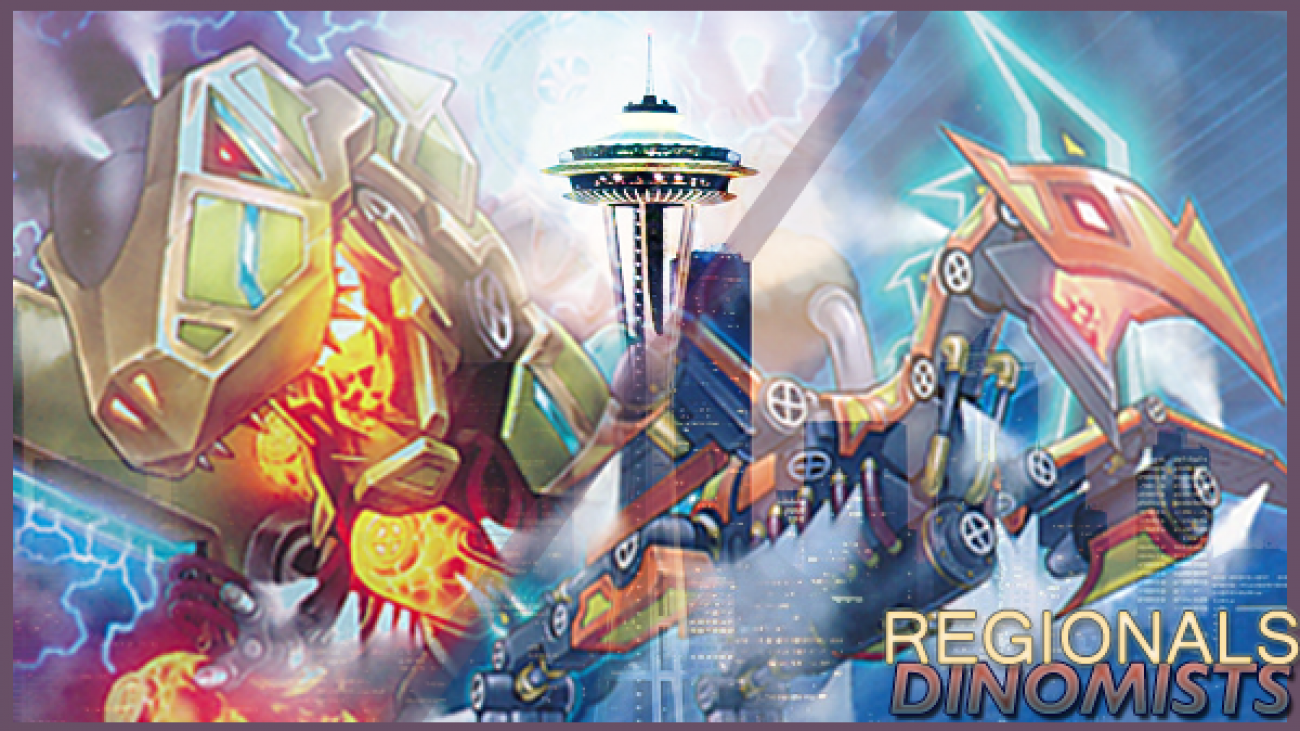 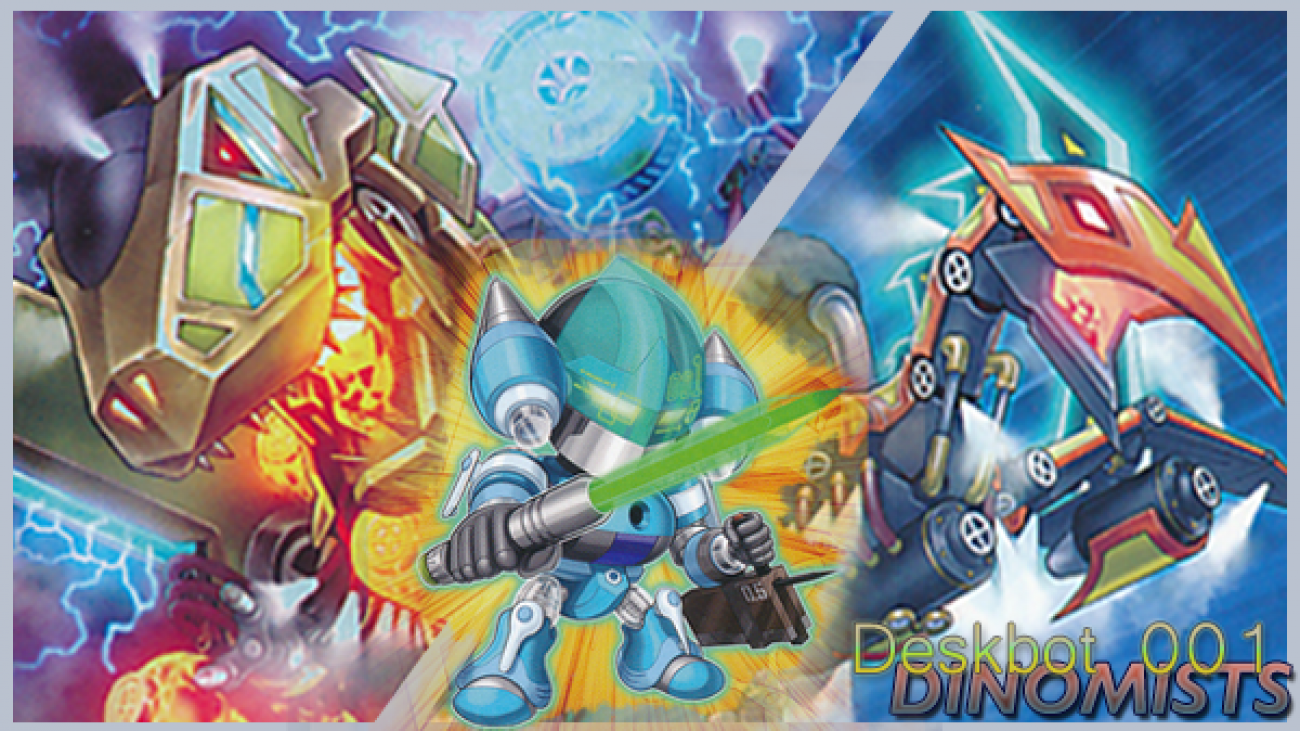 Dinomists only use two core game mechanics: attacking and pendulum summoning. So in order to cover their vulnerabilities, you have to look outside the archetype for support. And since I don’t have Cyber Dragon Infinity, here are some of the other things I’m considering: Deskbot 001 gives Dinomists access to synchro summoning. This card comes out of the graveyard with almost every pendulum summon. The extra 500 attack and defense it gets for each machine-type monster can make it a pretty big beatstick.

There are 3 synchro monsters of note that Deskbot gives you access to: Metaphys Horus has a tidal wave of effects. Syncroing with a Level 5 Dinomist monster allows you to negate the effect of a face-up card (monster, spell, or trap) and you gain control of an opponent’s monster. It’s disruptive, something Dinomists could use.

The only issue is that it has relatively low attack, and won’t be covered by Mist Armor or the field spell, Dynomic Powerload. Deskbot 001 and any Level 4 monster gives you destruction for monsters that can’t be destroyed by battle. Since Dinomists are attacking focused, this helps to expand their battle phase options. A little excessive, but it’s powerful, so whatever. Deskbot 001 and 2 – Level 4 Dinomist monsters make Trishula. It’s disruptive and has OK attack.

Dinomists have a crowded Pendulum Summon

All of these options occur after a pendulum summon. That way, you get Deskbot 001 for free. But I don’t like the idea of having all of these decisions to make. They all crowd the pendulum summon, making its success that much more vital.

Fortunately, Dinomists have a really solid defense if they choose to sit around and wait. Mist Armor and the field spell protect them, and as they gain more field presence, they become pretty scary.

Are you running a Dinomist deck? What have you done differently to deal with problem cards? I want to know what you’ve done to make the deck your own, so leave a comment. Or, you can also reach out to me on twitter @mattcarterwa .