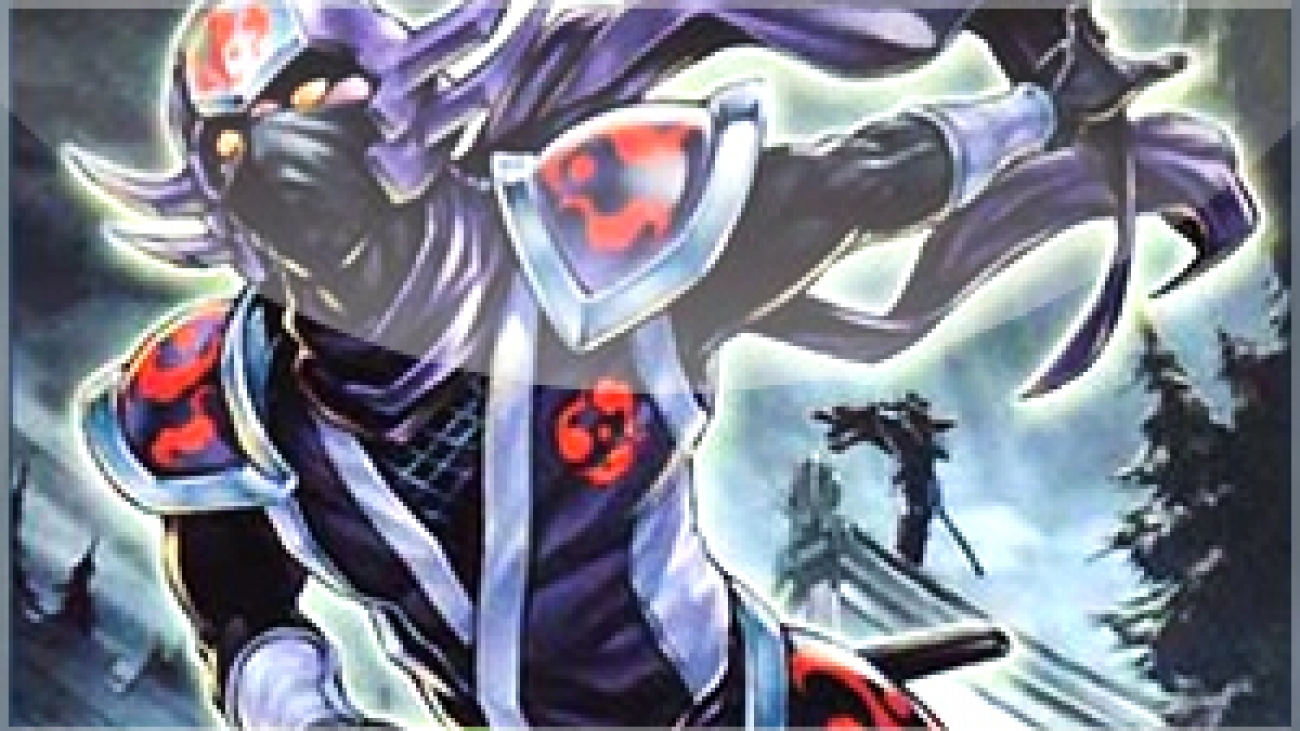 by Kyle with No Comment Single CardWritten by: Kyle 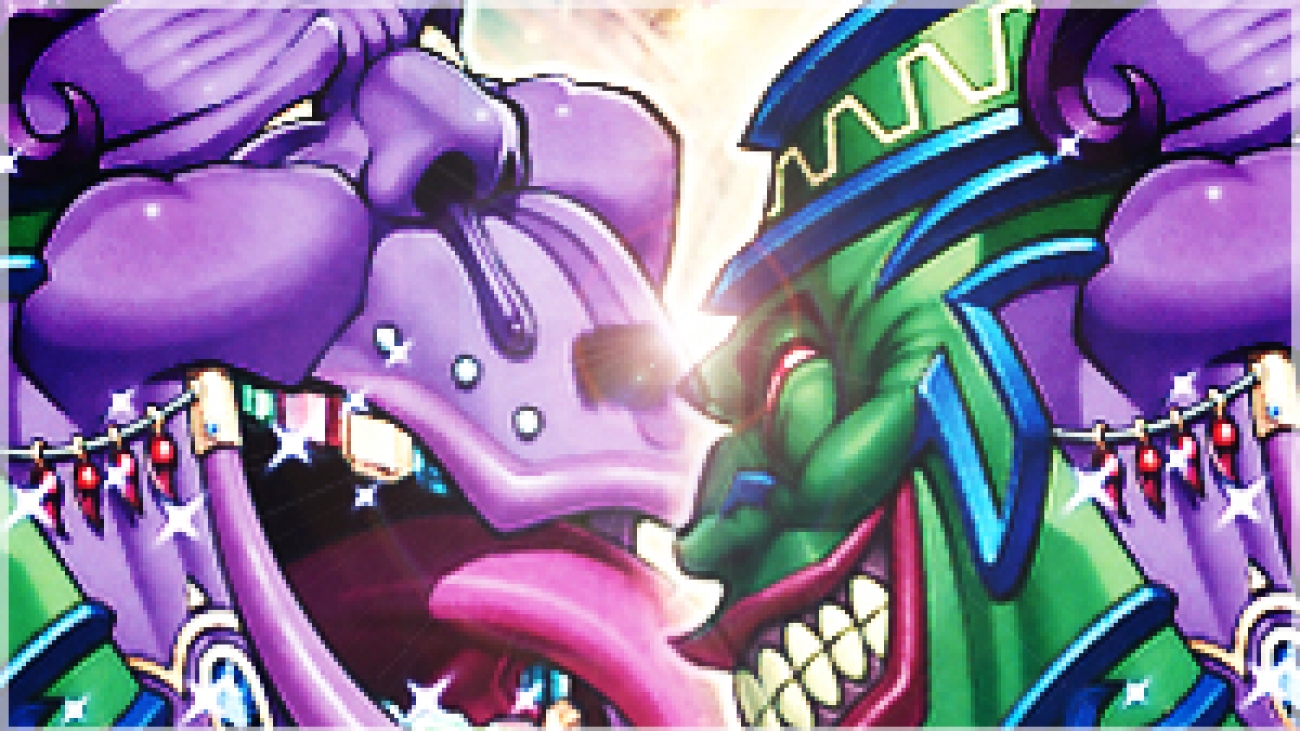 by Kyle with One Comment Single CardWritten by: Kyle

…and why you should run it every deck. 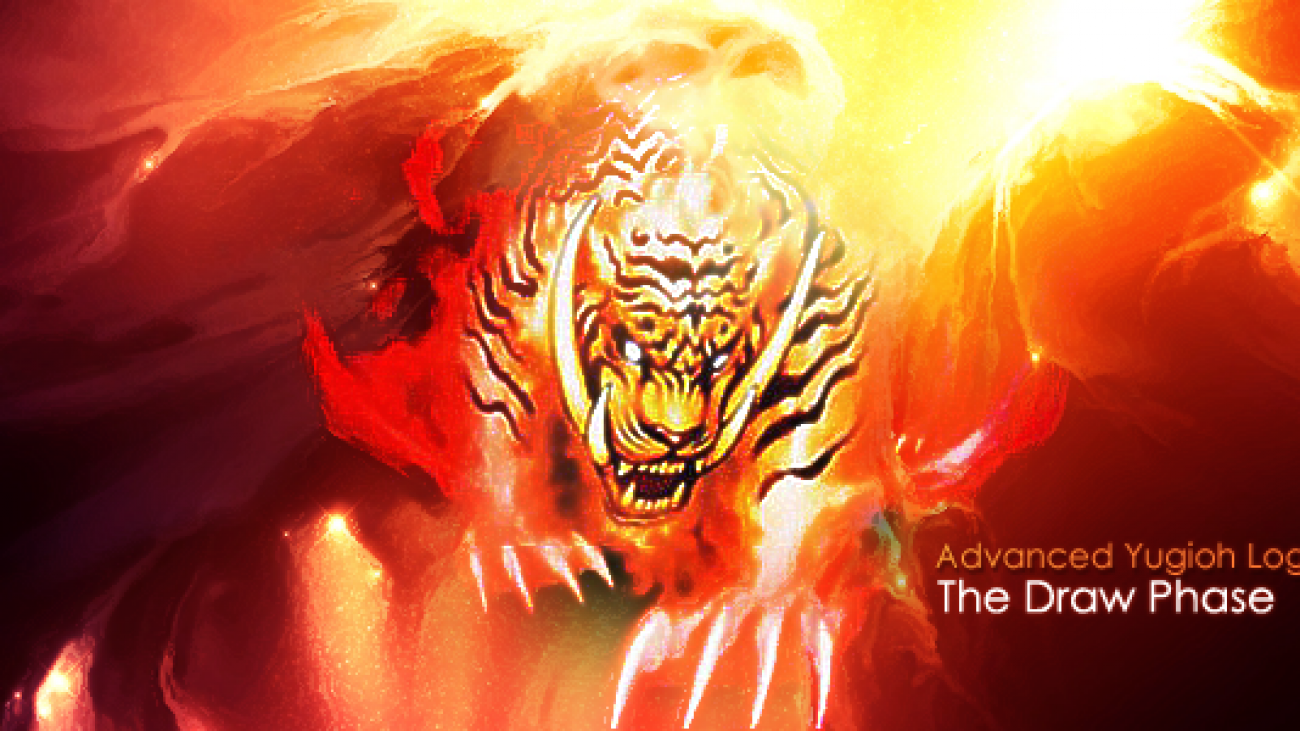 by Matt with 5 Comments ArticleGameplayWritten by: Matt

[
I’m going to take a few articles to go over the kinds of terminology, actions, and interactions players can have throughout their turn.

With the Problem Solving Card Text, doing what your cards tell you is fairly easy. But layering card effects against your opponent’s effects, and trying to adhere to the rules of the 6 phases can sometimes be confusing.
]

the DRAWPHASE
You actually do something in it, unlike the Standby Phase.

The Draw Phase is triggered, or begins, after one of two Events.

The first Event is at the beginning of the duel when you declare that you are starting your Draw Phase. You draw your card and then things begin.

For the rest of the duel, the Draw Phase is triggered immediately after the end of your Opponent’s turn, after they have completed their End Phase.

A “Draw” is considered picking up the top card of your deck and adding it to your hand. Drawing and adding a card to your hand is the first Event (the ‘Draw Event’) that occurs in the Draw Phase, and those two things happen simultaneously. In most cases, players cannot activate any effects before the Draw, but there are a few exceptions that I’ll address later.

After you draw, you retain the ability to activate Spell Speed 2 effects first. This is known as Turn-Player Priority.

For example:
Your Opponent declares an end to their turn, snapping the Game State to your Draw Phase. You draw a Mystical Space Typhoon and add it to your hand. At this time, your opponent cannot activate any card effects.

As the turn player, you retain the right to activate the first Spell Speed 2 effect during each Phase of your turn. You decide to hang on to your MST, and ask if your opponent would like to play any cards after the Draw Event, this passes priority to them. They say no, passing priority back to you, leaving the game in an Open Game State, allowing you to declare an end to the Draw Phase (or activate a Spell Speed 2 effect).

A Trickier Example:
You draw, it’s an MST again, but this time you know your opponent is playing Drastic Drop Off. DDO is a Counter Trap that can be activated when cards are Drawn or Added to the hand. It discards the draw, or a single card if multiple cards are drawn or added.

You know your opponent is playing Drastic Drop Off, and it’s a Counter Trap, so can it rip that MST right out of your hand?

As the turn player, you retain the right to activate the first Spell Speed 2 effect after an Event or at the start of each Phase of your turn.

You decide to play your MST this time, but you don’t hit a Drastic Drop Off. It’s fine though, since MST is out of your hand, DDO now has nothing to discard.

The Draw Phase – Step By Step

Unlike Drastic Drop Off, which says that you discard a card after you draw it, the Virus’ “observe” a card as it is being drawn, essentially Revealing it to both players.

The Viruses are effects that resolve over the course of a specific number of turns, and must be carried out. So forgetting to reveal your draw is a way to get yourself a game loss during a tournament.

The Draw Phase vs Heart of the Underdog

Cards like Heart of the Underdog, that give you additional draws, use your Turn-Player priority to be the first thing that happens after the Draw Event.

This particular effect, since it happens after your Draw, becomes the first response to the Draw Event. It uses your Turn Player Priority to get that first spot and immediately passes priority to your opponent.

Effects that Happen Before the Draw

There are a few effects that occur before the Draw, but still during the Draw Phase. They access something I call the Draw Phase Maintenance area.

Hino-Kagu-Tsuchi is a monster card that discards your hand during the Draw Phase, before you draw.

HKTs will trigger the effects of cards that activate when they are discarded (Darkworld, Fabled), even though card effects aren’t supposed to activate before the Draw (which is Broken: A card that does not work as intended). Your opponent can also respond to those effects. It’s a situation that will likely never happen, but it’s unfortunate that it exists because it breaks the rules of the game.

I would prefer it if HKTs effect would activate when a player declares that they are drawing, resolve, and then the turn player would draw immediately after that, forcing the game-state to continue where it should – after the draw. Turn-Priority would continue as normal, where Fabled effects would work like Heart of the Underdog and be the first effect after the Draw. It would ruin anything that misses the timing, but that’s better to me than having illogical game-play.

Pikeru’s Second Sight is another interesting card. It states that the opponent must show you any card(s) they draw before adding it to the hand. As stated, picking up a card from the top of your deck and adding it to your hand is considered a Draw.

Granted, Pikeru’s Second Sight is an old card from the Lost Millenium set, but they add a step to drawing that doesn’t exist, instead of using the very easy word “reveal.”

Diablos, King of the Abyss, and Maharaghi allow you to look at the top card of the deck and either put it back on top, or place it on the bottom of the deck. Card effects like this are perfectly OK, as they are directly attached to the Draw Event, and do not have the potential to set off a chain reaction of effects like Hino-Kagu-Tsuchi. They’re in the same class as the Deck Viruses, where their effects are specifically related to the Draw.

There’s also cards that either change the draw or replace it altogether.

Then there are cards that replace the Draw, like Flame Tiger. Instead of drawing, or gaining a new card from your deck, you Special Summon Flame Tiger from your graveyard.

===>Feedback?
I did my best to make sure this report was accurate, but if you find anything inconsistent with what you know, or feel that something is missing from here, please don’t hesitate to share it, along with any questions you have!

The next article will be Advanced Yugioh Logic: The Standby Phase and The “Game”.

by Matt with 2 Comments DragonsEpisodesMonster Theme