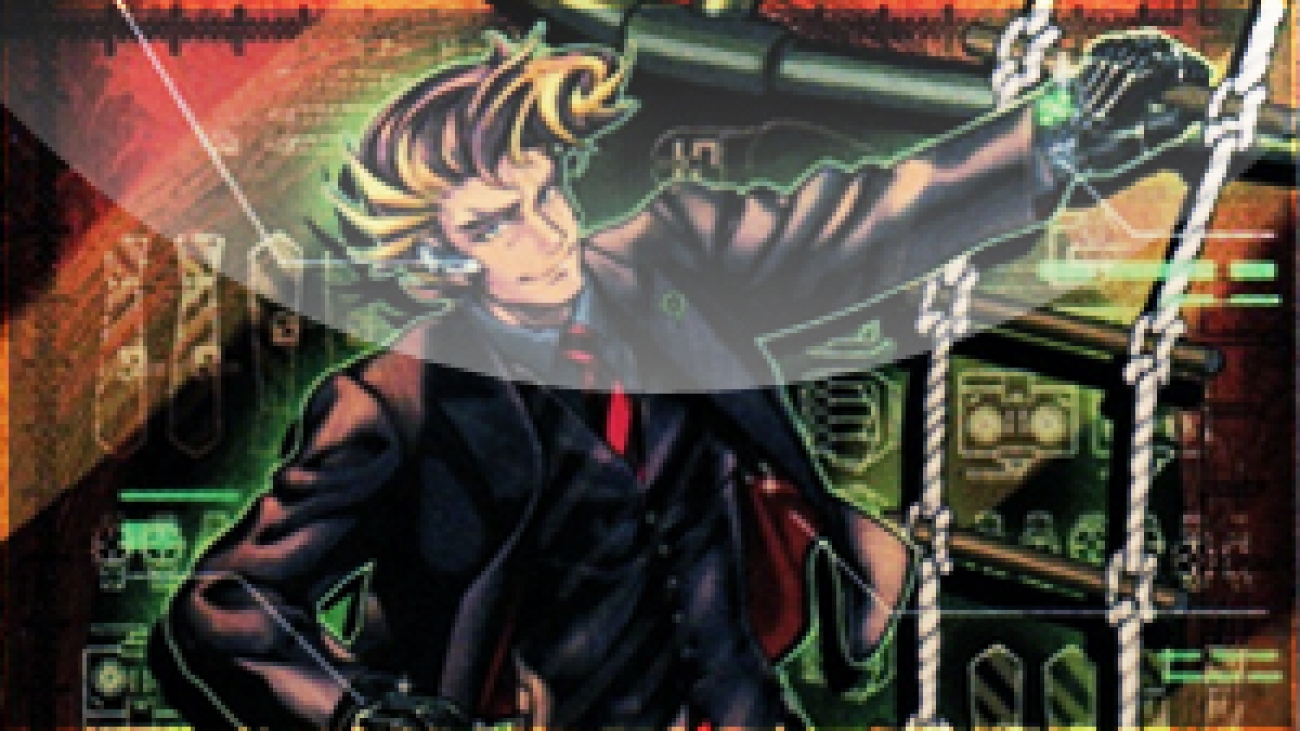 by Kyle with No Comment Single CardUncategorizedWritten by: Kyle

From the upcoming pack Raging Tempest, the new SPYRAL support has been revealed! 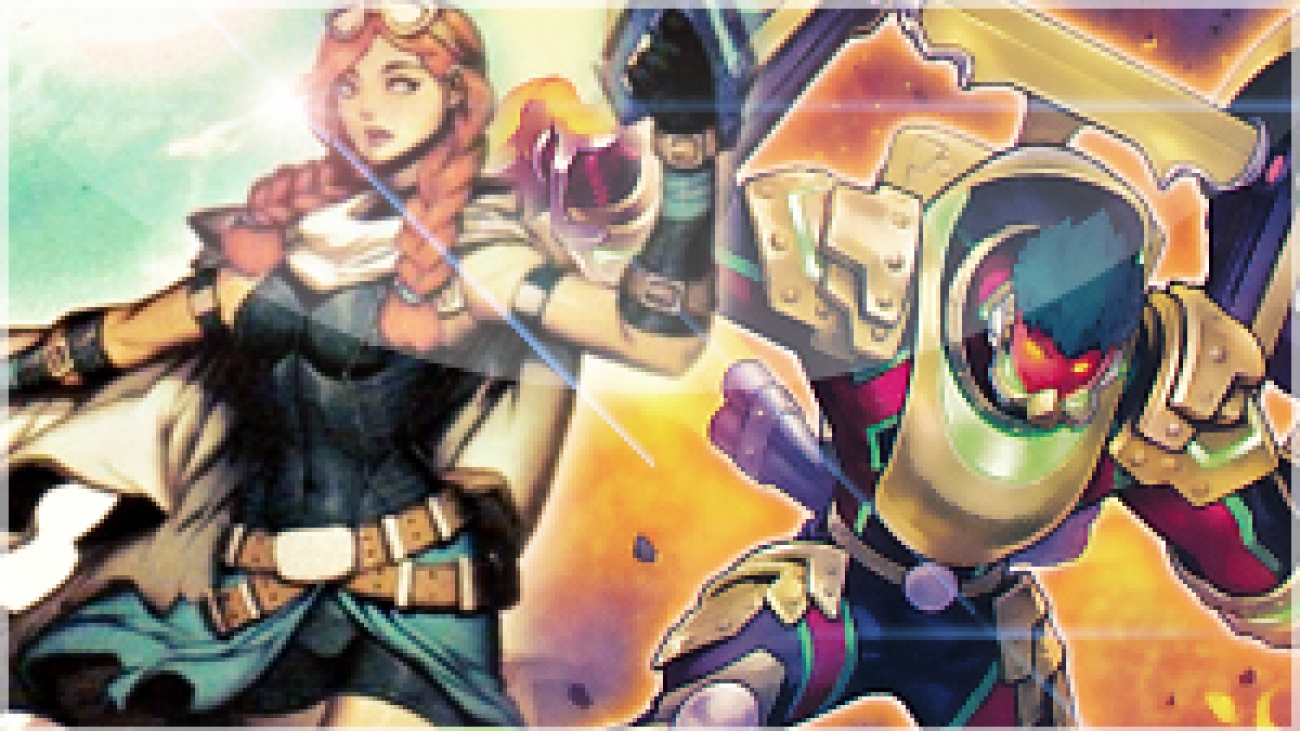 A deck combination from the future. 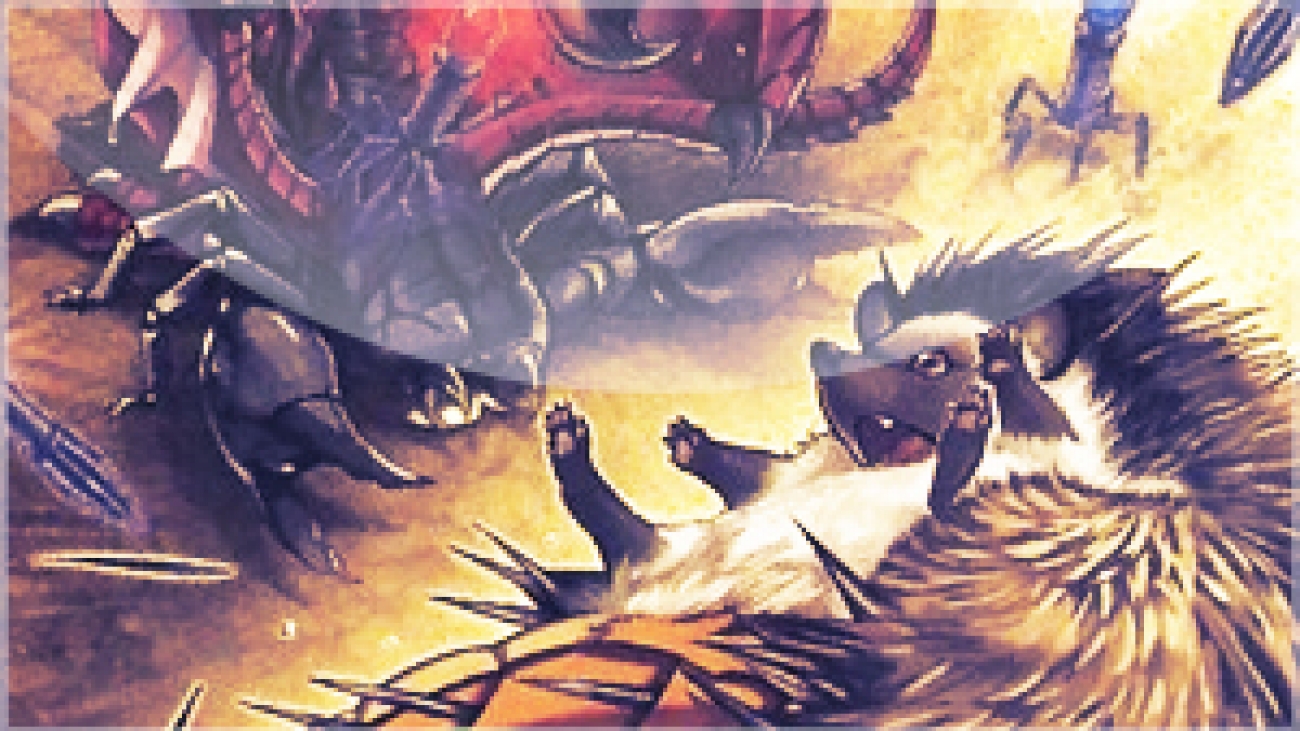 by Kyle with 2 Comments ArchetypeWritten by: Kyle

A deck profile for the new archetype: Amorphages. 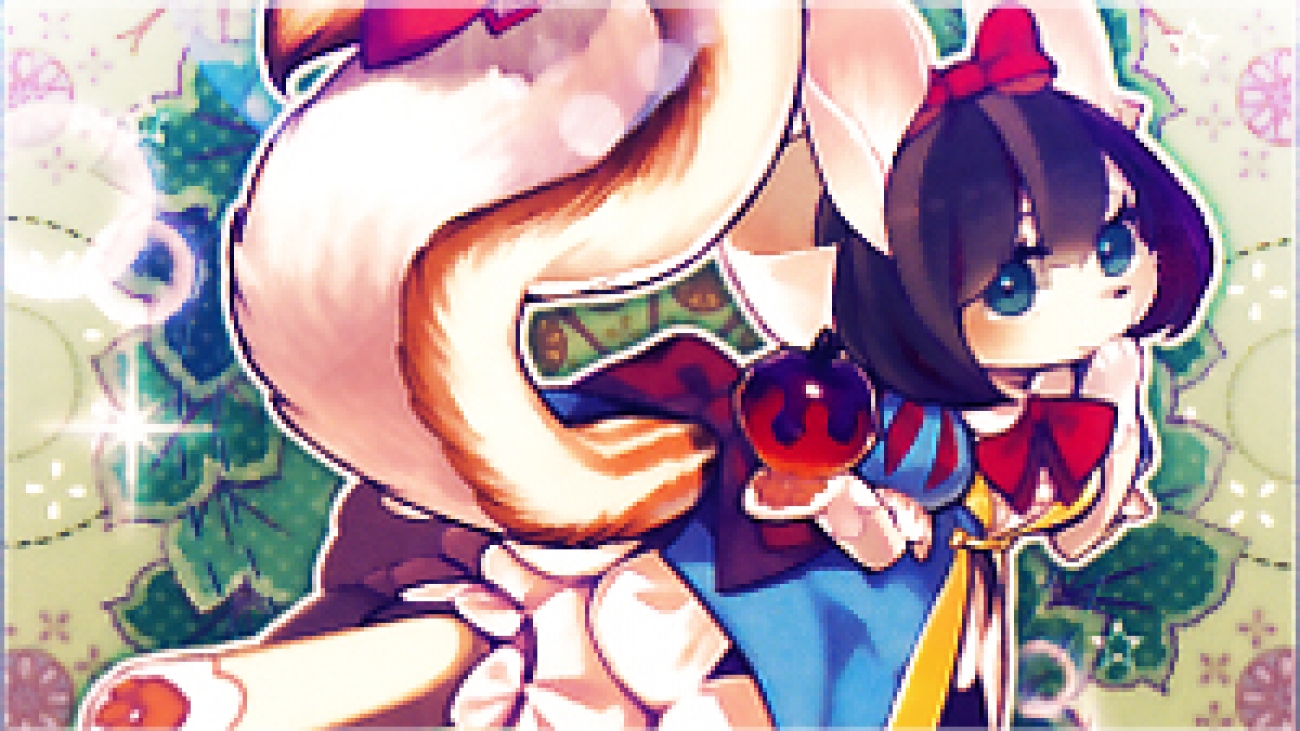 A look at an idea using cards from sets a little farther off in the future. 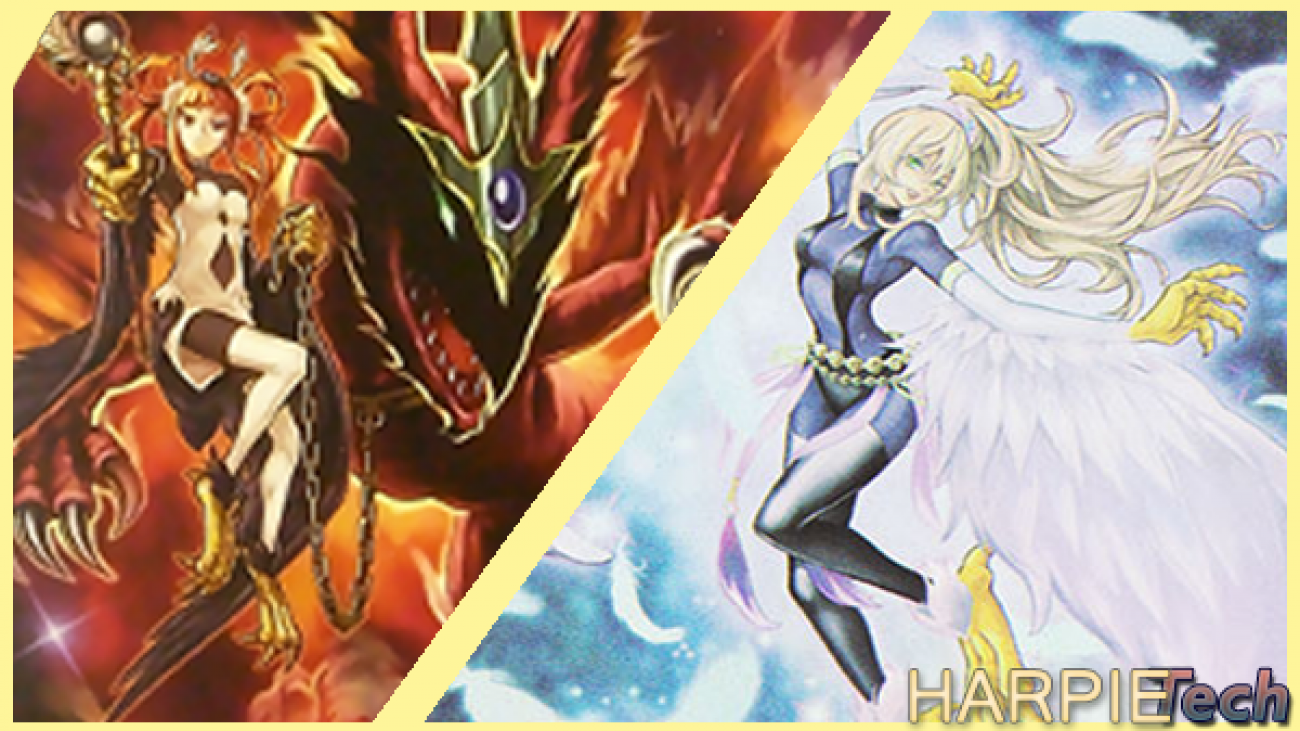 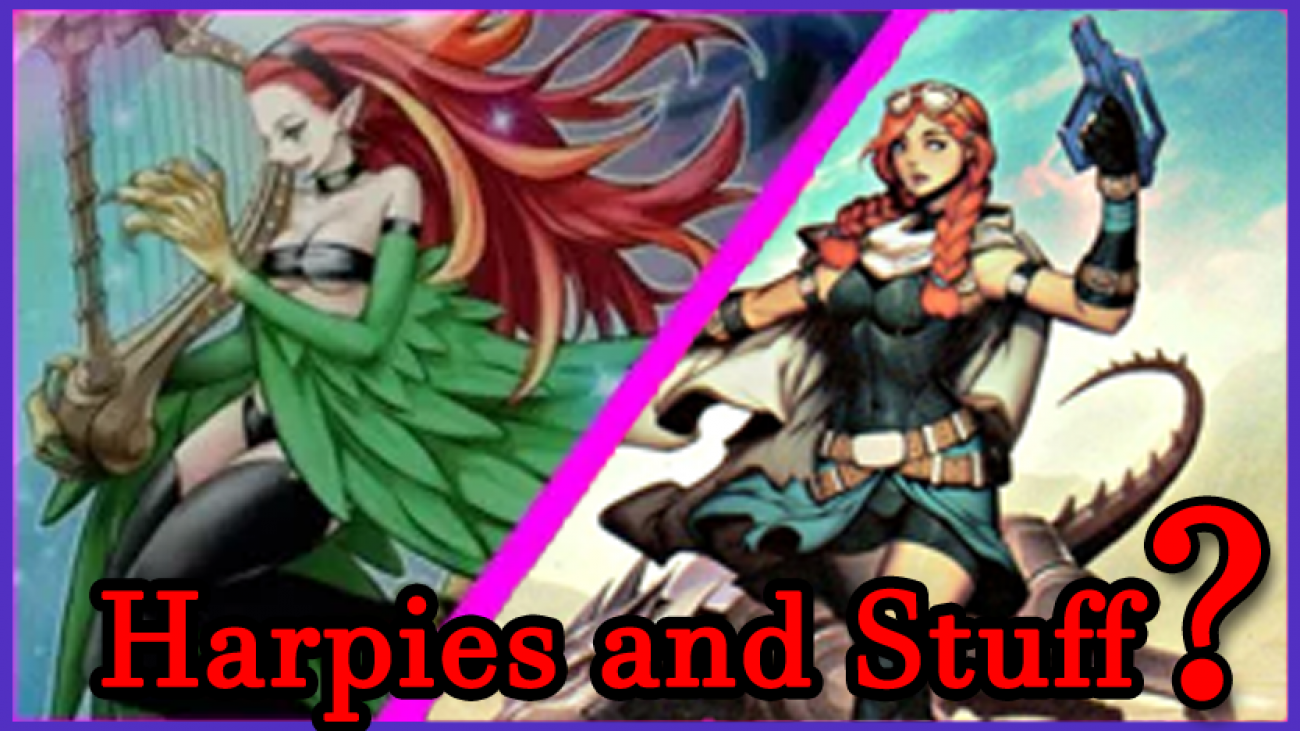 I didn’t have much time to test Harpies this week, so I won’t harp-on too long.

This week, I tested against Kozmos. It’s an interesting match-up because, while they behave similarly to Burning Abyss, they are much more flexible. In my previous article on this archetype, I talked about how Burning Abyss is a relatively straightforward match. Harpies have access to Abyss Dweller, Ice Beast Zerofyne, and can use Instant Fusion to increase Rank 4 consistency.  With added destruction cards, Harpies can clear their field without too much trouble.

Kozmos, on the other hand, have trigger effects that can chain to Harpie cards. That makes any kind of investment you put into destruction cards, like Mirror Force, Icarus Attack, etc, less consistent. They also summon higher attack monsters more consistently. The backrow destruction that these birds are known for is also hit or miss, since Kozmos don’t need to rely on their backrow.

In order to combat them, I modified the deck that I ended with after testing against HEROS. So in addition to Shadow-Imprisoning Mirror, I added 3 Imperial Iron Wall.

The deck is still not consistent against Kozmos, but it’s not a blow out anymore. It’s definitely still under 50% consistency against them though.

I also took out 2 vanilla Harpie Ladies and added 2 Cyber Harpie Ladies to deal with the attack power difference during the battle phase.

Kozmos have quick access to high-attack monsters. Even though Ice Beast Zerofyne is easy to make, you can still attack and run into an Honest.

Book of Eclipse and Lightning Chidori

Book of Eclipse flips all monsters face-down. It’s pretty hilarious to combo this with Lightning Chidori. It gets rid of those monsters with targeting or destruction by card effect restrictions. 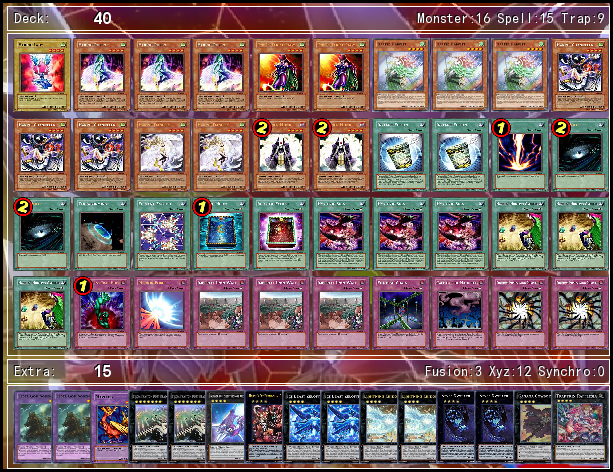 That’s it for this week. If you’re playing Harpies, I’d be curious to hear what you’ve done! 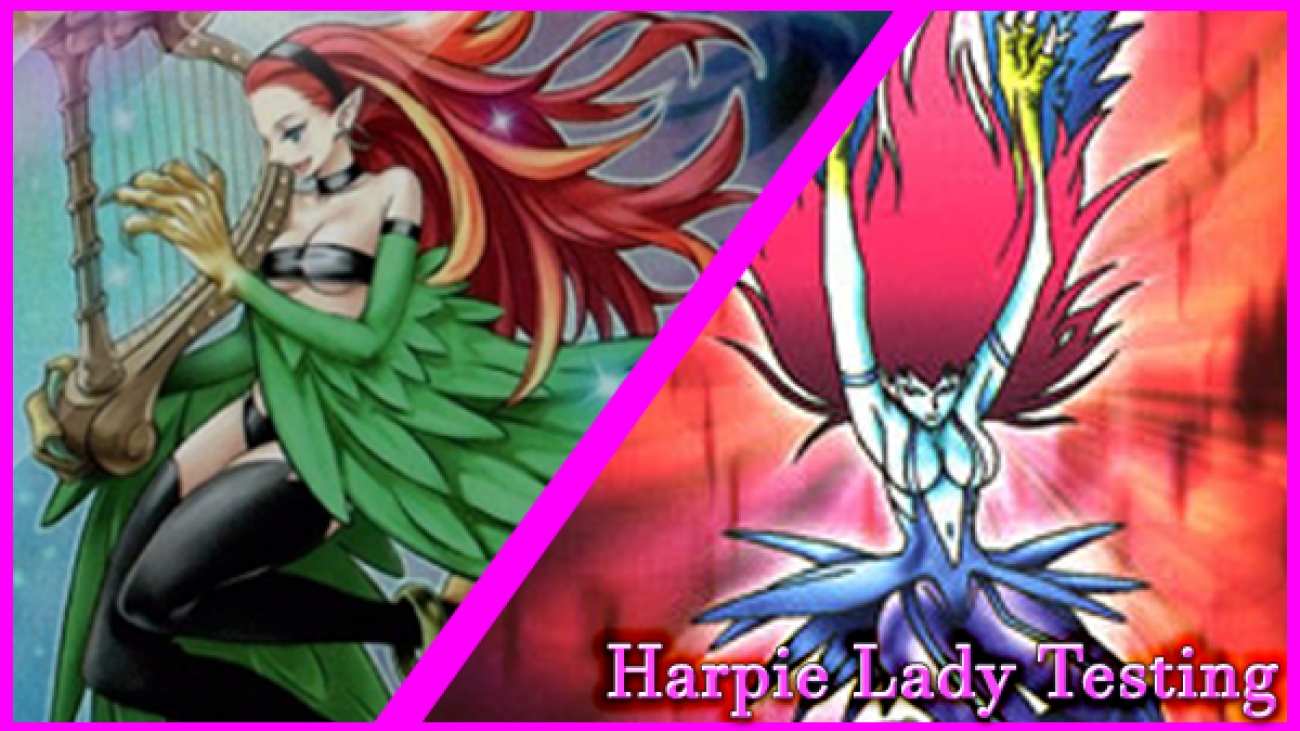 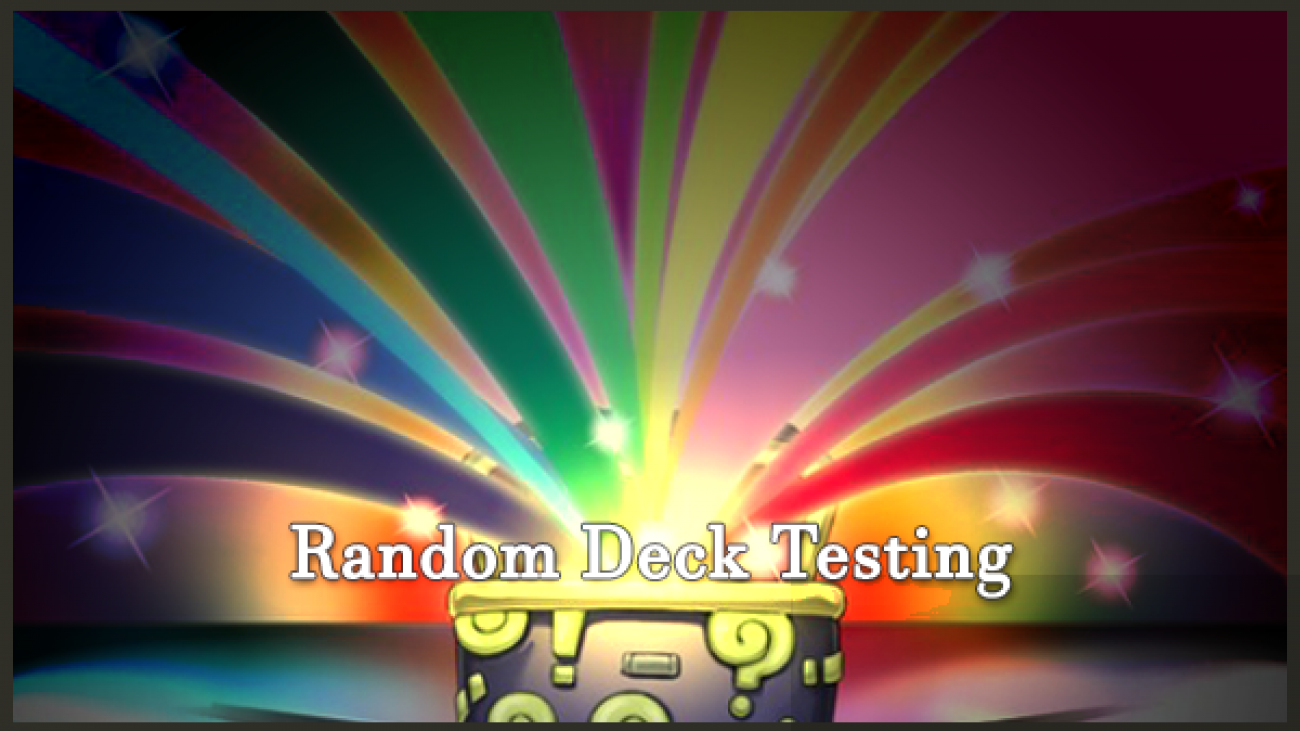 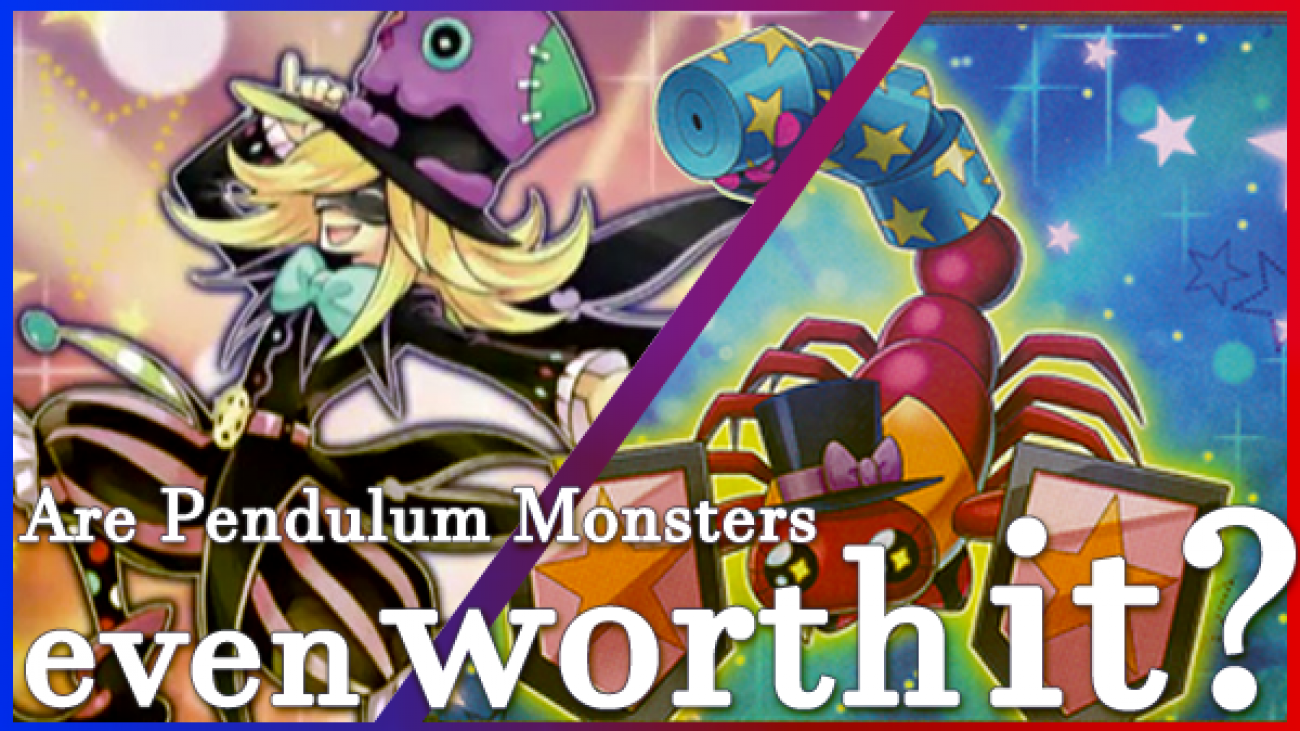 by Matt with 4 Comments ArticleWritten by: Matt

Pendulum monsters are weird. They’re not like synchro or xyz monsters. Those use pre-existing cards, support pre-existing gameplay by accelerating it. Xyz monsters are my favorite game mechanic in any card game I’ve ever played. The ability to add them to any deck, their super simple summoning conditions, and the options you can gain by including multiple Xyz monsters of the same level is remarkable.