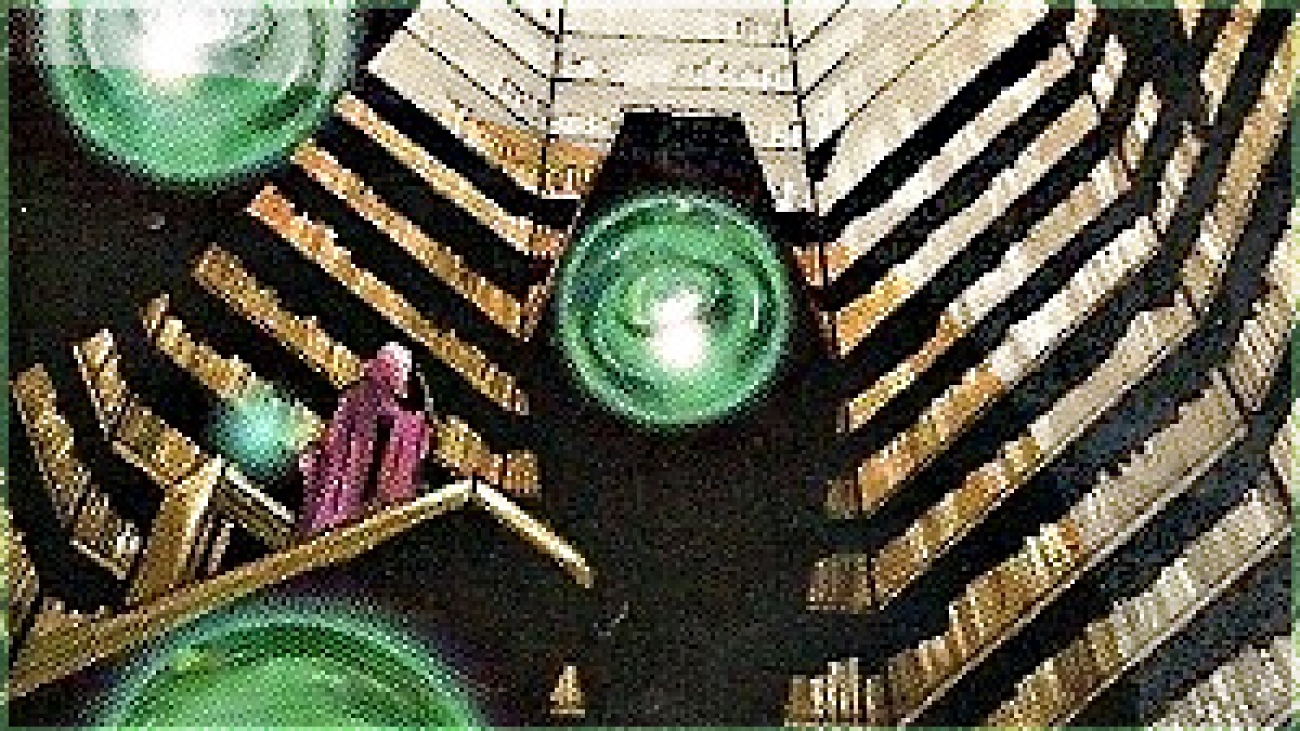 by Kyle
with 3 comments
Deck BuildingGameplayWritten by: Kyle

Here, an article, about some side deck cards that have been on my mind.

The format didn’t really change all that much with the release of the newest pack, a couple new decks entered the scene as potential  threats being Kozmos, Clown Blade variants and I personally would say Infernoids. Whether or not any of those 3 end up being powerful is yet to be seen, but that doesn’t mean you won’t be seeing them in upcoming events due to that unknown factor, so thusly they must be prepared for. There is also the additional standard meta decks to prepare for: Nekroz, Burning Abyss, and Shaddolls, as well as the just below decks HEROs, Satellarknights and Qliphorts. The first card I’ve been thinking about a lot is Mind Crush. I know I’ve already mentioned this card quite a few times before, but I have specific reasoning for why I bring it up again. In the most recent set the card Retaliating “C” was released which basically causes and absolute blow-out versus any deck it affects, which is basically Shaddolls, Nekroz and some sub-meta picks like Infernoids or maybe even Gem-Knights. All Fusion and Ritual based decks are really going to struggle against this card and Mind Crush is probably the strongest possible reaction to the card while also being an incredibly potent card against almost every meta deck besides that. I would go far enough to say that if you’re running Shaddolls or Infernoids you should be siding Mind Crush, if not maining it because the threat of Retaliating “C” is so real.

Besides that use, it has obvious power against Nekroz. The easy call is when they activate Kaleidomirror and you can in most instances cal Unicore and be correct unless the situation shows otherwise. You can also usually be pretty confident when the opponent is ritual summoning using Shurit, in which case you call it, but they can potentially play around that by setting Shurit and ritual summoning with it on board. Also, worst case scenario the Nekroz player is searching cards and showing them to you and you can just call the cards they search. Against Burning Abyss you typically would call any one of the Burning Abyss that they’re using when they attempt to summon it from the hand, but unless you’re maining Mind Crush I would side this out against them. Against Qliphorts and Satellarknights you typically just call what they search, usually against Satellarknights you want to call Altair. Against Kozmos you can call whichever Kozmo monster you expect to be summoned from the hand off either Farmgirl or Goodwitch’s effect and you can also call Juragedo whenever they activate it in hand. Speaking of which, if you’re looking for an all access paid pass for beating Shaddolls and for powerfully maiming Nekroz here’s your go to card! I personally think this card is just terrible card design made for the distinct purpose of removing decks from the meta that Konami has lost control. That aside, against Shaddolls this card is a blowout. Chain it to a fusion spell and then it banishes all the material they use as well as the fusion spell and then when it dies you can grab a Maxx “C” from your deck. Against Nekroz you can chain it to any Ritual Spell to banish all the material used for the Ritual Summon as well as Ritual Spell, which is great when they go for a turn 1 play and you can decimate their advantage, and once again, grab a Maxx “C” when it dies. This card also is a quick stop to Infernoids because it can stop first turn Reasoning and Monster Gate preventing any of their massive setup plays. Keeping with the trend, banishing is picking up steam, whether it’s Konami attempting to phase out the effectiveness of Trishula or not it seems to be a small trend. We have the new Kozmo deck which relies quite a bit on banishing, Infernoids as well as old favorites like Nekroz and potentially HEROS is Dark Law is a big problem for you. Imperial Iron Wall is a blanket side for all those, and naturally me being a Shaddoll player I’ll note, it’s also a good answer to Retaliating “C”. This card is also ironically protected from Galaxy Cyclone since you can’t use its effect to banish itself to destroy face-up cards. Similarly it shuts down anyone hoping to get double use out of Breakthrough Skill. If you look at all the decks I mentioned, of them all but HEROs, Qliphorts and Infernoids run LIGHT monster with important effects and even Infernoids tend to run some Lightsworn monsters. With that in mind I say you could almost main Light-Imprisoning Mirror going into the next format. It stops the more pure LIGHT decks being Kozmos, Satellarknights and Clown Blade and is also effective against Shaddolls negating whichever LIGHT engine they run, either Star Seraphs, Artifacts or Clown Blade, as well as Construct, it also stops Nekroz’s Manju, Senju and just for giggles it stops Exciton Knight. Debatebly the worst is against Burning Abyss which is negates Dante and Virgil, which essentially makes the deck do nothing, but they still can do all their DARK monster shenanigans. In almost every deck running level 4’s you’re also likely to see Tellarknight Ptolemaeus with Stellarknight Constellar Diamond and this card will shut down that option as well.