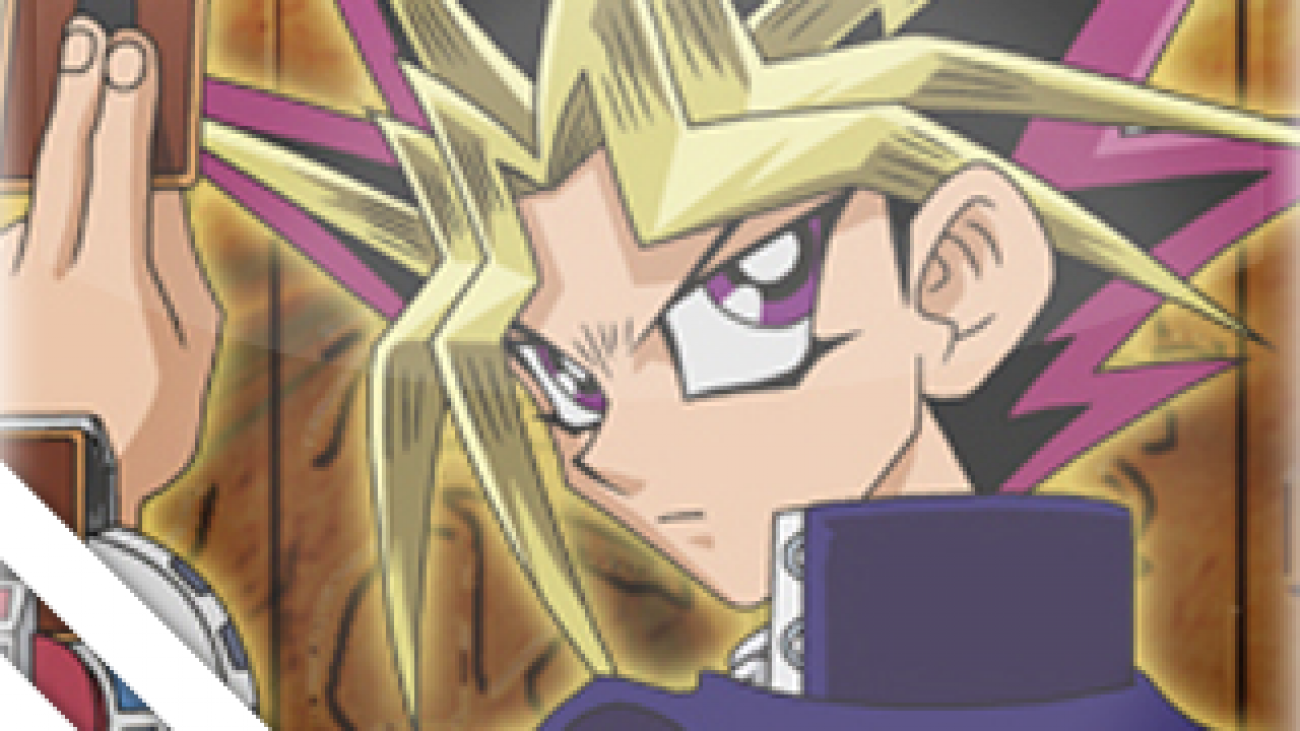 by Matt
with no comment
ArticleSingle CardWritten by: Matt

It’s true, our new season has arrived with the coming of April 1st. But, I wanted to review a few cards that I think found success in “Season 1” of 2014.

Brotherhood of the Fire Fist – Bear and Fire Formation – Tenki Both Bear and Tenki saw a ton of play this season. Fire Fists were rejuvenated after the ban list saw the return of Tenki to 3. This allowed Fire Fists to consistently top events and garnered a big user base for that reason.

But because of Tenki, one of the most efficient searching cards in the game, Bear was seen in other decks that could support it, like Bujins and Constellars, not to mention rogue decks that simply wanted to utilize Bear’s great control and destructive power.

The stage was set for Bear when it was released in the 2013 Tidal, Dragon Ruler of Waterfalls Collector’s Tin as a super rare. It made Bears affordable to everyone, and thus the format of Bear ensued. Fiendish Chain, Light-Imprisoning Mirror, Fire Formation – Tenki, Safe Zone, Skill Drain, Abyss-Sphere, Field Spells, and a plethora of other backrow. MST had an all access pass to every problem card this format. If it wasn’t in your main, then it was in your side. If it wasn’t, you’re probably one of those crazy cowboys that ventured out into the wild west, never to be seen again.

MST doesn’t need to negate because that would be beneath it. The mind games and plays you can make, simply by setting it and pretending it’s a Mirror Force or a Chain, or just any number of threatening cards, is strong in and of itself.

The fact that there are three, and that a great number of powerful cards need to stay on the field these days, makes MST one of the most useful and versatile cards of the format. I can’t wait to see what will happen to it when we catch up with the Two Field Spell rule. It’s gonna be a blast, I’m sure. When you can’t risk the 2000 Life Points required by Solemn Warning, and when the more general activation window of Bottomless Trap Hole just isn’t enough, the counter trap Black Horn of Heaven cleaning solves any monster problem. While Black Horn cannot stop monsters that are summoned through the resolution of card effects, like Monster Reborn or Call of the Haunted, it can stop monsters like Lightning Chidori, Evilswarm Exciton Knight, and Brotherhood of the Fire Fist – Tiger King before they are allowed to use their on-summon effects.

Black Horn is an answer to any monster who can’t be allowed to touch the field, either because it will be protected, or because it has an effect that renders you playing a card pointless. Most XYZ plays are transparent, meaning you will see them coming based on the type of deck you’re facing. With Black Horn, you can play to bait out certain monsters, giving its owner a lot defensive priority. Kycoo provides an awesome amount of control, keeping your opponent from using powerful banish-from-the-graveyard effects, while actively removing those options with every attack. He’s a great counter to Prophecy, Lightsworns, Bujins, and anything else that relies on, or toolboxes from the graveyard.

If you share my thoughts or feelings on any of these cards, or want to share what you thought were some of the best card choices last format, comment below. Till next time!