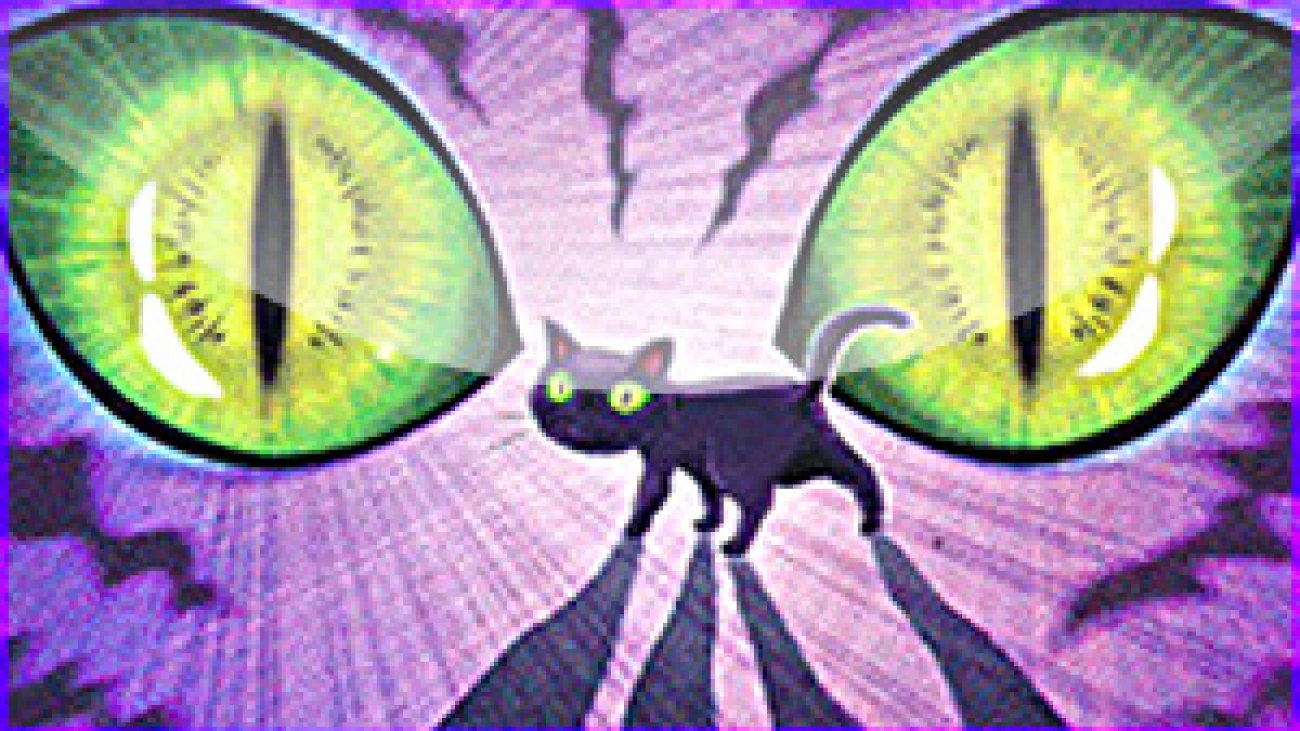 …to not the most success. It’s both really good and really bad, as Justen would say: Feast or Famine. The archetype relies on Ritual summoning their boss monster, Tarotrei, and unfortunately Ritual summoning is a rather under-supported deck as far as searching and draw power is concerned. So, unless the deck itself has built in consistency pieces, it’s rather difficult to consistently do what you want to with a Ritual deck.

Prediction Princess is a new archetype that was released in Dragons of Legend 2. They are all Fairy-type and of different attributes. The monsters are Flip Effect monsters except their main Ritual monster. They focus primarily on Ritual based things, essentially the searching and summoning of their boss monster: Prediction Princess Tarotrei, whom has the following stats and effect: The deck contains a handful of different flip effects, one that searches any Ritual Spell, one that searches any Ritual Monster and one that special summons any Flip Effect monster from your deck. There are also 2 other Prediction Princesses with control base effects that I find underwhelming, if not bad in general. Back on topic though, the deck does contain searching and consistency based cards, but by today’s standards is slow because it is based around flip effects. They might as well have given all the Flip effect monsters an additional, but minimal, effect that activates when they are tributed making then the Ritual version of Shaddolls, but oh well.

I was initially interested for reasons I have divulged on the podcast: the deck is based around Flip Effects and I really like Shaddolls and the combination seemed like a clear choice.  Shaddoll monsters will activate their effects when tributed for a Ritual summon, they also have flip effects, win-win. The basic idea was to slap a 9 card engine into a standard Shaddoll deck as the LIGHT monster base and see if that worked here’s the basic engine:

Nicely enough, Prediction Ritual, much like all new Ritual Spell cards being released nowadays, has an effect when banished from the graveyard. The effect of Prediction Ritual is to add a Prediction Princess monster from your deck to your hand, which greatly lessens the brunt of searching for the Ritual monster.

Naturally, I built a preliminary version of the deck that I’ve been tinkering around with and I’ll say for now that I’m intrigued: So here’s some of my initial thoughts in list form:

What are your thoughts on the cards from Dragons of Legend 2?