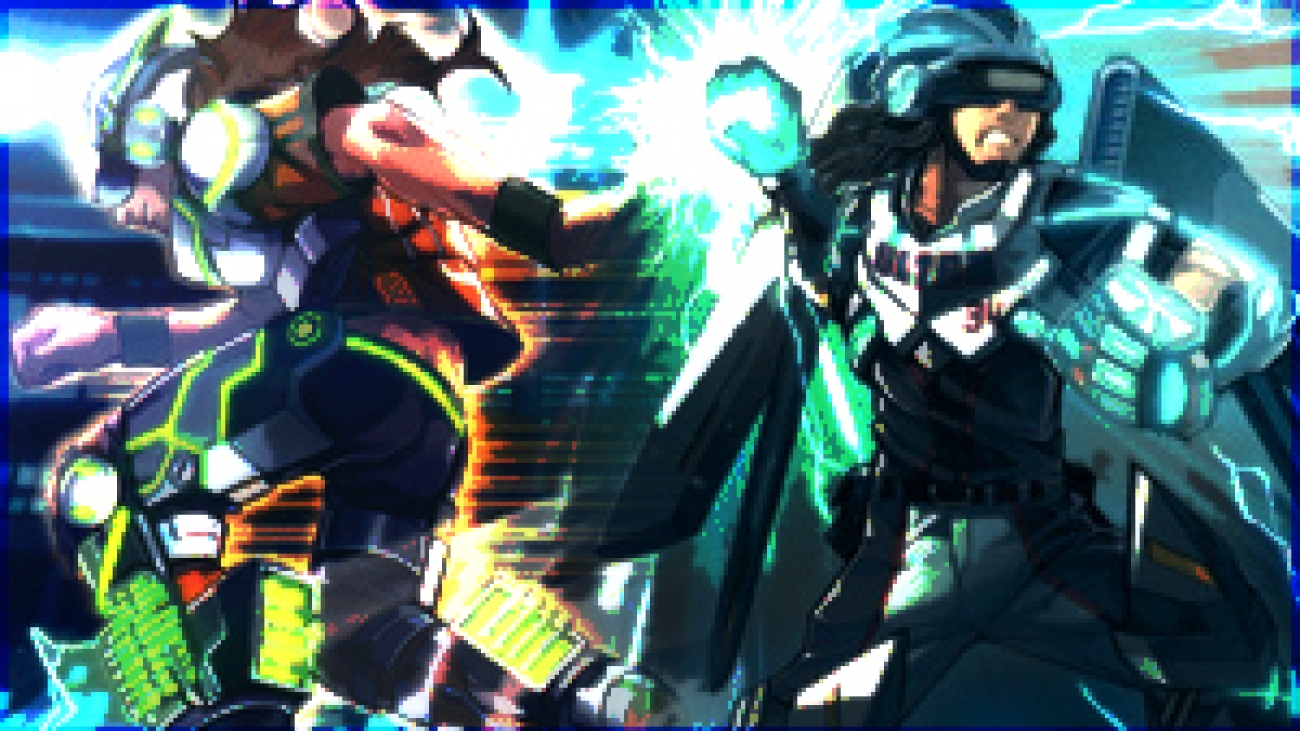 An update on Ultra Athlete strategies.

I’m running out of things to write about again, so I decided to write about the simpler Yugioh things I’ve been doing lately. For whatever reasons, I decided to re-look at U.A.s with the notion that I may be able to combine them with some of the newer Monarch cards as well as other things. Here’s some of my thoughts.

The first card I worked with was Mithra the Thunder Vassal. It probably sparked (no pun intended) my interest in U.A.s again in the first place. I was experimenting with many Monarch builds and I noticed a lot of people like running Mithra over Edea and Eidos because it doesn’t lose instantly to Effect Veiler, Solemn Warning, or Solemn Strike. It also provides the double normal summon wombo combos that you would normally get which is always nice. I had previously mentioned in passing at my locals that I had thought about using U.A. with Monarchs because that have some points of synergy because U.A.s have a handful of easily tribute summonable monsters and also want to normal summon them because of U.A. Stadium. While experimenting with Mithra I thought that he might be the potential middle ground between the two decks.

Mithra can be special summoned to your side of the field by giving your opponent a 1000 DEF token. If Mithra is tributed for a tribute summon you can tribute summon an additional time that turn. There are multiple reasons why this is good: One, this gives you an easy way to get a U.A. on the field other than by relying on Midfielder, which is one of the decks most important shortcomings you have to get over in each build. Two, this gives you two normal summons, which means it can set of Stadium’s effect twice (Stadium is surprisingly not a once per turn search effect). Three, you give your opponent the token, which can easily be skewered with Dreadnought Dunker for a lot of damage and an easy activation for his destruction effect.

In particular, I came up with one combo to use Mithra that I liked a lot using Mithra, Stadium and a U.A. that can be tribute summoned in one tribute other than Rival Rebounder. For the example I;ll say the monster is Mighty Slugger:

You’re also given the option at this point to special summon the Dunker from your hand to pierce the token so you can destroy a card, or potentially you searched a Perfect Ace so you could have a defense during the opponent’s turn.

You can also search another copy of Rival Rebounder or Goalkeeper for another combo.

Beatrice, Lady of the Eternal:

Sadly, U.A. really missed out on the Lavalval Chain era, I never really had the time to find out that I really wanted to summon the card in the deck. Chain could send U.A. Penalty Box to graveyard for free searches, which was pretty sick. Now, we have the replacement for that in the form of Beatrice, Lady of the Eternal. The downside is Beatrice is much more difficult to summon, the upside is she’s got better stats, her effect can be used in both player’s turns, and she’s a floater.

From the play mentioned a moment ago, you can instead search a Goalkeeper and bounce your Slugger for Goalkeeper. This gives you a Rebounder and a Goalkeeper, two level 6 monsters. You can then XYZ summon Beatrice and dump a Penalty Box from the deck. From there you can do a lot depending on the scenario, but the most simple play would be to use Penalty Box to get U.A. Signing Deal and activate it getting a Perfect Ace and bouncing the Ace for your in hand Slugger. Then you can attack over the token and get a quick 2500 damage with Beatrice and follow up by re-summoning Ace by bouncing Slugger for defense during the opponent’s turn. During the opponent’s turn you can use Beatrice again to dump another Penalty Box for the plus.

Now, this is all great, except it doesn’t technically work because you cannot use the Extra Deck the turn you use Mithra. Sad day, but with Goalkeeper in the deck, every time you tribute summon a Rival Rebounder or special summon him during the opponent’s turn, you can revive Goalkeeper to allow you to make a Rank 6 XYZ, which is pretty nice. At the very least this adds a small additional utility to the deck, though it may not be one that’s used all that often.

More of a cute tech than anything, I’ve been testing this card out for fun. The thought was that it could set up Wild Feast of the LV5 and Call of the Haunted more easily by dumping my U.A. monsters, but I’m not sure if it panned out completely.

All the U.A. monsters are EARTH Warrior-type, and they progressively level up from 4 to 8, meaning every U.A. can be “Transmodified” except for the 8, which I only run 1 of anyways. It also doesn’t break Mithra’s Extra Deck rule, which is nice too. It can search basically any U.A. you want and can also dump level 5 U.A. monsters in the graveyard to search Rival Rebounder and Goalkeeper. That’s nice and all in order to setup Wild Feast of the LV5, but the problem is you also never want to summon Rebounder or Goalkeeper in that fashion, making that play a bust for the most part. You can however, Transmodify a Rebounder or Goalkeeper into a Dreadnought Dunker, which sets up future Rebounder normal or special summons or the use of Call of the Haunted to revive Rebounder during the opponent’s turn.

Overall, I would say don’t use this idea, but I figured I would mention it.

In the same vein, Reasoning takes advantage of the fact that all the U.A. are different levels. So far I’ve been pretty happy with the results. Due to randomness, it’s hard to build any concrete plays with Reasoning, but getting two U.A. on the field tends to create very strong combos. There’s also the small off chance you’ll mill a Penalty Box, which is always a good thing.

Galaxy Cyclone is easier to get now with the upcoming release of Gold Series, and also we have the addition of Twin Twister to the deck. Both act as easy ways to discard/destroy you own Penalty Box while also making your own OTKs more easy. Not much to say about these cards other than that they’re great!

Here’s the deck I’ve been working with currently, for those looking for an updated build: