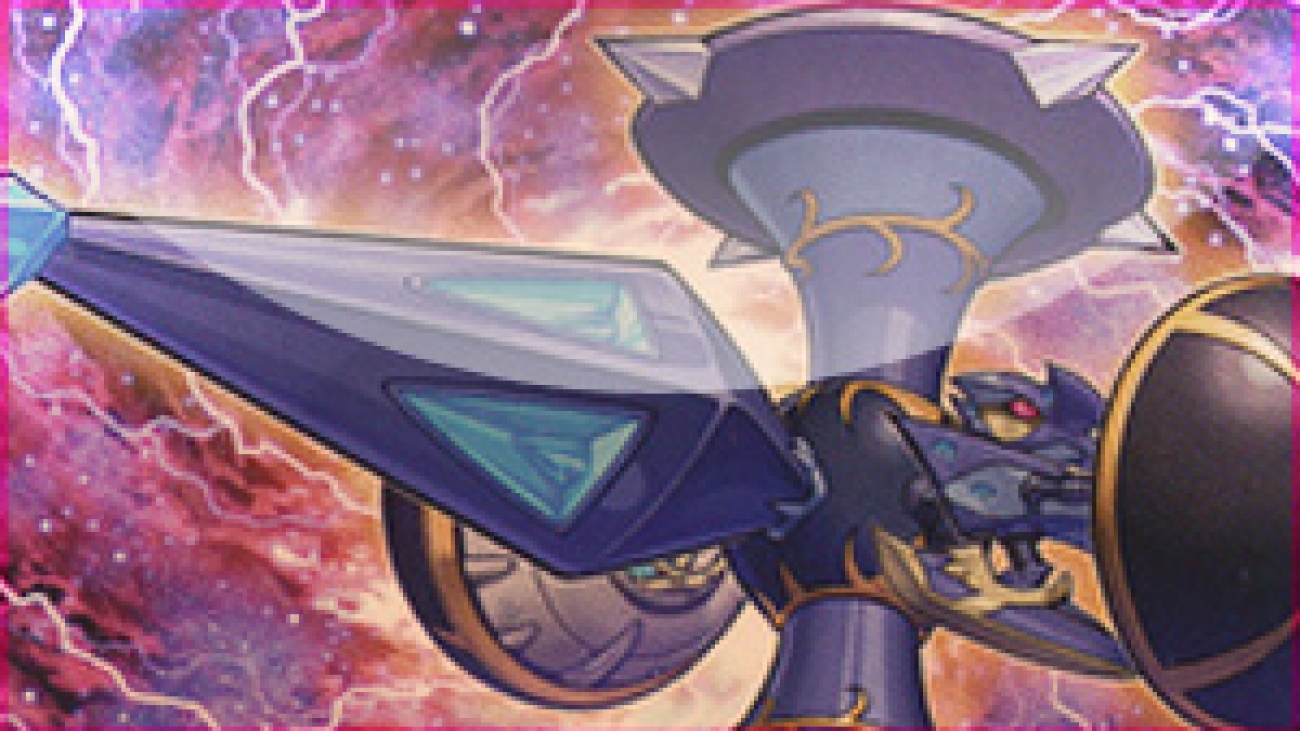 by Kyle
with 2 comments
Uncategorized

Another article of me just sayin’ stuff. This week our special guest is Speedroids.

For the first time in a while Konami released some of what I consider good archetypes with good design being both Speedroids and PSYFrames in the most recent High-Speed Riders pack. Why I consider them as good archetypes is simply because, unlike most new archetypes, both are dilutable on multiple levels. By this I mean that they can be built in multiple different ways and combined with a multitude of different decks. They both aren’t that rigid in design, so the parts function fairly well when combined with other things. In short, this means they promote deck building, which is what Yugioh is all about. Naturally, Konami did create the decks with the purpose being to run them as their own functional stand alone deck, but unlike a lot of more recent decks that really build themselves and require no deck building, the two really provide no win condition for their respective decks whatsoever, unless you count beating the opponent down with a Synchro monster as a win condition (which I don’t count by the way), meaning you’re basically force to design the deck yourself, which is new.

Speedroids in particular caught my eye because they are highly splashable and provide a lot of very interesting things. Speedroids, as their name would imply, are pretty quick, special summoning a lot of monsters without using your normal summon. They are all WIND Machine-types and are in general Level 3. They have a Cyber Dragon-esque monster that doubles as a Stratos called Speedroid Terrortop, which is amazing. The deck also has their own Crane Crane but better called Speedroid Double Yoyo and pretty much a duplicate of Yoyo called Speedroid Ohajikid, as well as a monster that is both a Lonefire Blossom for the deck but doubles as a Bubbleman of sorts, called Speedroid Taketomborg (so many comparisons, but I hope that makes the deck easier to understand).

The deck also has a bunch of weird built in defense, a literal copy of Necro Gardna, called Speedroid Tri-Eyed Dice, as well as a monster that for all extensive purposes, ends the battle phase from the hand called Speedroid Menko. In particular the Necro Gardna one is really good because it’s easy to access and use flippantly because it’s a level 3 tuner, making it almost completely better than Necro Gardna.

What I really like most about this deck though is that it’s an efficient engine for summoning Rank 3 XYZ as well as random level 5 to 7 Synchros, ideally it works with WIND Synchros and it does all this in a splashable manner. Since they are WIND-type there’s finally a deck that has really easy and consisten access to Totem Bird, an amazing Rank 3 XYZ monster.

In particular, since the deck has a lot of good graveyard support (a spell with a graveyard effect, 2 monsters that recur from the graveyard, and even a Necro Gardna type monster) it has great synergy with any type of milling, making Lightsworn the most obvious initial deck choice to try to combine it with. The deck also supports just about any WIND deck pretty seamlessly, one I’ve been looking at as an interesting combination is Mecha Phantom Beasts.

Hopefully in the future I’ll have a solid deck built and I’ll post an article about it. For now that’s all I’ve got, I’ll be back next week.