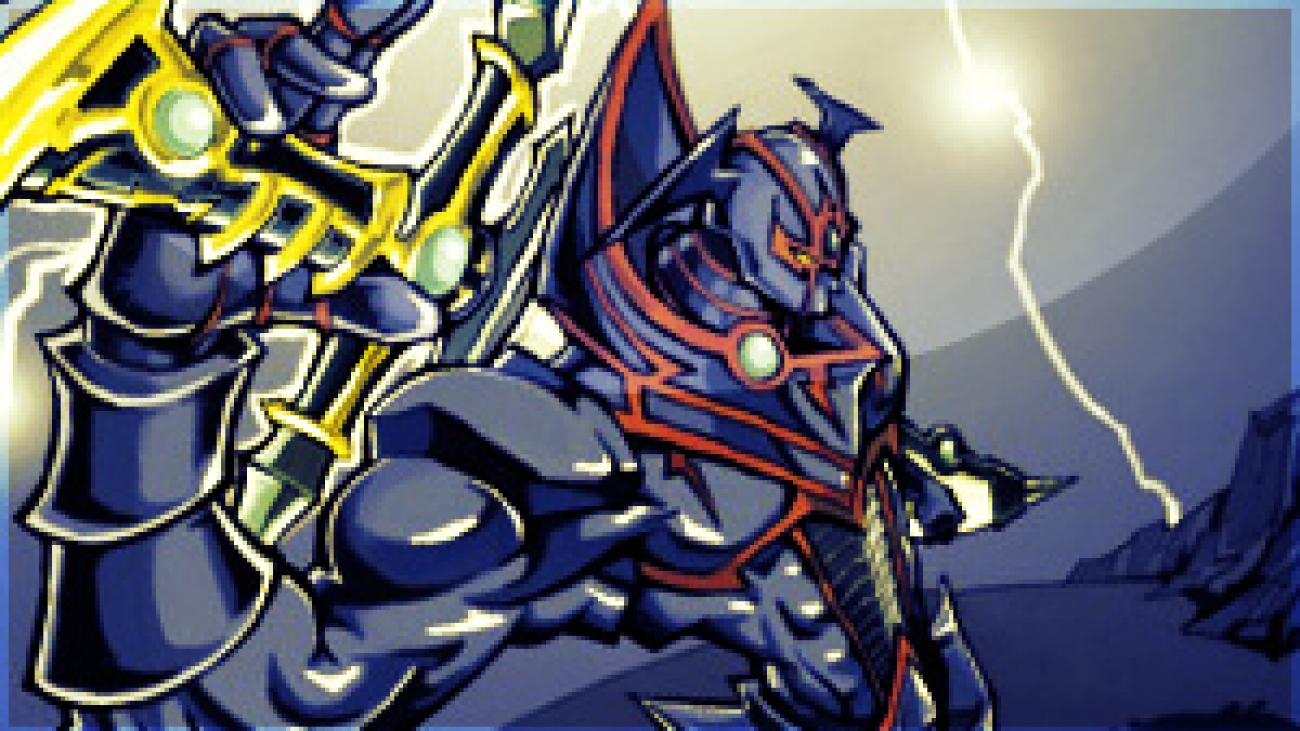 None other than a Buster Blader deck. Don’t get your hopes up.

I tried a lot of different things, some completely wacky, in every possible effort to make this deck consistent. The absolute best I could come up with is this really clunky deck. It’s fairly consistent, but it sure does brick hard when it doesn’t get a good hand. The deck operates on a do my thing or do absolutely nothing basis. That’s not to say it’s bad. I tested it against a multitude of legitimate meta threats and it has some niche plays to combat most relevant decks, and the “wombo combo” of sorts the deck can pull off with the Fusion monster plus Buster Dragon locks out a lot of the monster heavy decks of the format if you can pull it off, though that’s not consistent. The best I could say is that the deck is fun but temperamental. The be-all and end-all of the deck is Buster Whelp of the Destruction Swordsman. Without some kind of access to this card the deck almost completely crumbles except for some mighty fine milling. Surprisingly, one of the biggest struggles of the new support is reliably summoning Buster Blader. Unlike previously reinvigorated support, such as the newer Blue-Eyes support, which really could summon more Blue-Eyes than was necessary, there’s only 2 functional ways to summon Buster Blader with the new support. One, is to use Whelp’s effect to tribute itself, or two, to already have a Buster Blader in the graveyard and summon a Buster Dragon to revive it. Method 2 is possible, but a little out of the way, since more often than not the best way to Synchro summon a Buster Dragon is to use a Buster Blader as material, meaning you where already capable of summoning a Buster Blader beforehand. This means more often than not the only way to summon a Buster Blader is to have a Whelp. The problem then becomes that there really isn’t a whole lot of ways to search Whelp, and by not a whole lot I mean that though there are ways to search it, most of them are slow or inefficient. The only reliable way that I found in testing was using Minerva, and I rarely go for that anyways.

The next best thing then was to backwards toolbox it, which in this instance means milling. I quickly came to the conclusion that if I had no reliable search options I was going to have to add an unreliable engine that at least added possibilities to the deck rather than not. It’s basically win-win for this deck: either have an inconsistent deck that sometimes draws into what it needs, or have an inconsistent deck that has the additional possibility of milling what it needs, and I obviously chose the latter. The deck also has a lot of benefits from milling. Whelp summons from the graveyard, the fusion spell is recurrable from the graveyard, Buster Dragon summons and equips from the graveyard, and concordantly the equip-Buster monsters want to be in the graveyard for Buster Dragon’s equip effect. This all added the additional functionality of Soul Charge and Kink-byo, which I’ll explain later.

The standard play for the deck is to have a Whelp and a Buster Blader and do the following:

It’s a 2 card combo that prevents the use of the opponent’s extra deck. The play also allows a lot of future potential and has a slight robustness because the Buster Dragon can keep reviving Buster Blader if he dies.

Every turn after this you can summon the equipped Dragon Buster and synchro with Buster Blader for the level 8 Synchro of choice. The build I ran had Stardust Dragon, Scrap Dragon and Beelze of the Diabolic Dragons as my potential options. Then after synchro summoning you can use Buster Dragon to revive the Buster Blader again and re-equip Dragon Buster again during the opponent’s turn, effectively netting you a free level 8 Synchro each surviving turn.

With the addition of other combo pieces the plays can become more deadly. With Wizard Buster you can lock out all of the opponent’s graveyard monster effects. This is particularly relevant against Kozmos, Atlanteans and Burning Abyss. Against Burning Abyss having a Buster Blader equipped with a Wizard Buster basically turns off their entire deck except for traps which puts them at the mercy of their opening hand. Against Atlanteans all the graveyard effects of the Atlantean monsters cannot activate (most importantly Atlantean Dragoons).  Against Kozmos if you have the Buster Dragon setup, the original Buster Blader will always have at least 3100 ATK in the face of an opponent’s monster because they’re all treated as Dragon-type. This means that with a Wizard Buster, Buster Blader can attack over any big ship in Kozmos and prevent it from summoning from the deck because of Wizard Buster.

Wizard Buster also allows for recursion, and I typically try to do the standard combo and use Wizard Buster in the middle of the combo to recur the Whelp. This is because once you’ve setup a Buster Blader in the graveyard you can re-setup the standard combo again after the opponent wipes your field with just the one Whelp. Whelp can be normal summoned and search a Dragon Buster, then tribute Whelp revive Buster Blader and use Dragon Buster to equip, then special, then synchro for Buster Dragon, and now we’re back where we started again!

With the addition of Destruction Swordsman Fusion you can start up the most deadly version of the standard combo. Once you’ve setup the standard field of Buster Blader and a Buster Dragon, you can then use the quick-play fusion spell Destruction Swordsman Fusion to fusion summon during the opponent’s turn using your Buster Blader and any monster the opponent controls because all the opponent’s monsters are being treated as Dragon-type because of Buster Dragon. This is some nice spot removal for getting rid of particularly pesky monster, for example a Kozmo big ship (because using a monster as fusion material does not target it). While this spot removal is nice, the real prize is the combination effects of Buster Dragon and Buster Blader, the Dragon Destroyer Swordsman (the fusion monster). The Buster Blader fusion’s effect is that all dragon-type monsters the opponent controls are switched to defense and cannot activate their effects. This means with Buster Dragon all the opponent’s monsters are treated as Dragon-type and cannot activate their effects. The lock is completed with a Wizard Buster preventing any of their effects in the graveyard as well. This means that in most cases the opponent must use spells or traps to out your field. In most decks the most reliable out that people run is Raigeki, which is why I always try to follow up my lock-down field with the summoning of a Stardust Dragon, which absolutely completes the lock and seals the game against most decks.

I’ll now go through each card and explain my choice:

If you have any questions or comments be sure to reply below!