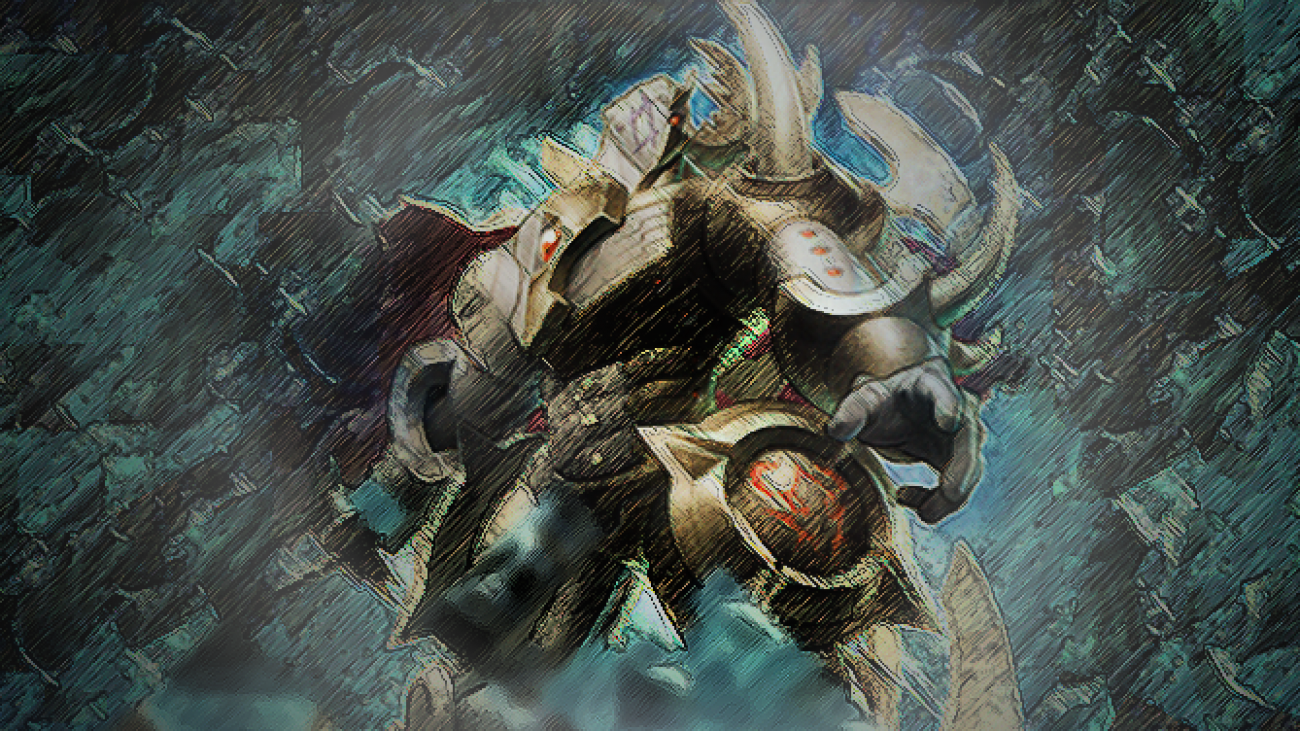 by Matt
with 4 comments
ArticleWritten by: Matt

Hey guys and gals, Matt returns for another shot at deck experimentation as a result of the HA7 release.

When I sat down and decided to play Evilswarms, I anticipated a deck of wonders that most men (and woman) dare not dream of. Instead, what I got was a fairly unexciting deck that boasted very little complexity beyond “Summon Ophion… …wait to win?”

I needed more, something that gave me the opportunity to put down monsters whose inherent purpose was not XYZ fodder. I decided that Ninjas, Dinosaurs and Rabbits would form the base of the deck, with support that could be dropped or reinforced, depending on how the deck performed. Here’s a link for your reference: [Link].

Rabbit provides both Ophion and Laggia. The goal is to ensure Rabbit is always live with the crazy amount of Normals in the deck. It’s not a new concept (VerzLaggia), but it fit my direction perfectly.

The high Normal Monster count is intended to be a positive aspect of the deck. The Heliotropes can be recycled back into the deck with Infestation Infection when they’re drawn, summoned alongside Evilswarm Castor, or used as a 1950 body to get over pesky defensive monsters and Thunder King. There’s also the added bonus of Daigusto Emeral being able to bring these Normal Monsters back for additional plays.

The Sabersauri work in tandem with Rabbit and Hanzo to be brought out of the deck quickly. For any that are drawn, Evilswarm Salamandra, (as well as Hanzo) can be summoned alongside it to make Laggia, since Salamandra is a Dinosaur. Of course, 1 stray Sabersaurus is a great tool to test an opponent’s defenses, allowing Ophion and Laggia to troll in the shadows.

From his inclusion in articles and many podcasts, Hanzo returns to add a notable amount of control and redundancy to the deck. Similar to his function in Ninja Dragons, Hanzo provides information as to what an opponent can or cannot answer, and continues to offer himself as a trojan horse.

Hanzo can summon both Sabersaurus and Evilswarm Salamandra, and acts as food for Salamandra’s atk boosting effect. The benefit to Hanzo is that, whether or not Super-Transformation is successful in taking their monster, you still get to summon yours – they can lance or protect their monster all they want. Like Ophion, he also delivers monster-level hate. Where Ophion is more preventative, Hanzo can be very reactionary and a decent top deck.

Bahamut invoked a personal incentive to make this deck. The fact that it mutates Evilswarm (or Steelswarm) monsters into a permanent version of Change of Heart is entirely too enthralling.

It’s not the most reliable monster (like Number 11: Big Eye), but it also doesn’t punish you for trying to have fun and win after its summoned. Konami seemed to think ahead when they allowed Bahamut to detach an Xyz material as the cost for its effect, while they left the discarding of the monster and taking control of the opponent’s monster to happen at resolution of the effect.

Many Fingers in Many Pies
Other than Rescue Rabbit, there’s no convenient way to summon Ophion without running a mixed bag of crappy Evilswarm monsters. That’s not to say the monsters won’t do their job, but as mentioned earlier, their sole purpose is that job. So, in order to keep things lean and provide room for expansion, tweaking, etc, this deck has access to the monsters that are driving the deck’s main goal forward. The combination of Fossil Dig and Infestation Infection act like a pseudo ROTA, ending with a Castor in hand.

Sad Faces
Evilswarm Mandragora is an interesting monster that’s both splashable and great for the archetype as a whole. So why isn’t it here? Mandrago is a double edged sword in that it allows too many opportunities to invest in the field. In a more standard Evilswarm, or even SwarmLaggia deck, it would function like Castor, increasing the consistency of turns that end in Ophion or Rank 4s. But, that’s more of the same-old-same-old kind of playstyle that this deck avoids, providing a natural buffer between big plays.

However, Monk and Upstart Golden Ninja aren’t as play-and-win. Evilswarms, and this deck in particular, do have a lot of spells and traps that could be discarded for their effects. In a deck where normal monsters are the focus, these guys feel like too much of a tangent.

Smoke and Mirrors
Considering you could just buy some HA7 packs, this deck isn’t very expensive. It manipulates a lot of cards, can thin the deck quickly, and organizes the graveyard for Dark Armed with relative ease. The most important factor, though, is that it’s not boring.

Evilswarm Kerykeion
It’s not here because I wasn’t 100 percent confident that it would release in the upcoming Lord Tachyon pack, but it has since been confirmed. Kerykeion (what a terrible name) will add a lot of really easy Rank 4s, since you can banish dead “ilswarm” Xyz mosnters (in addition to your regular ilswarms), and add their material back to your hand. It would completely change my outlook on the deck and encourage me to run Tour Guide and definitely Monk.